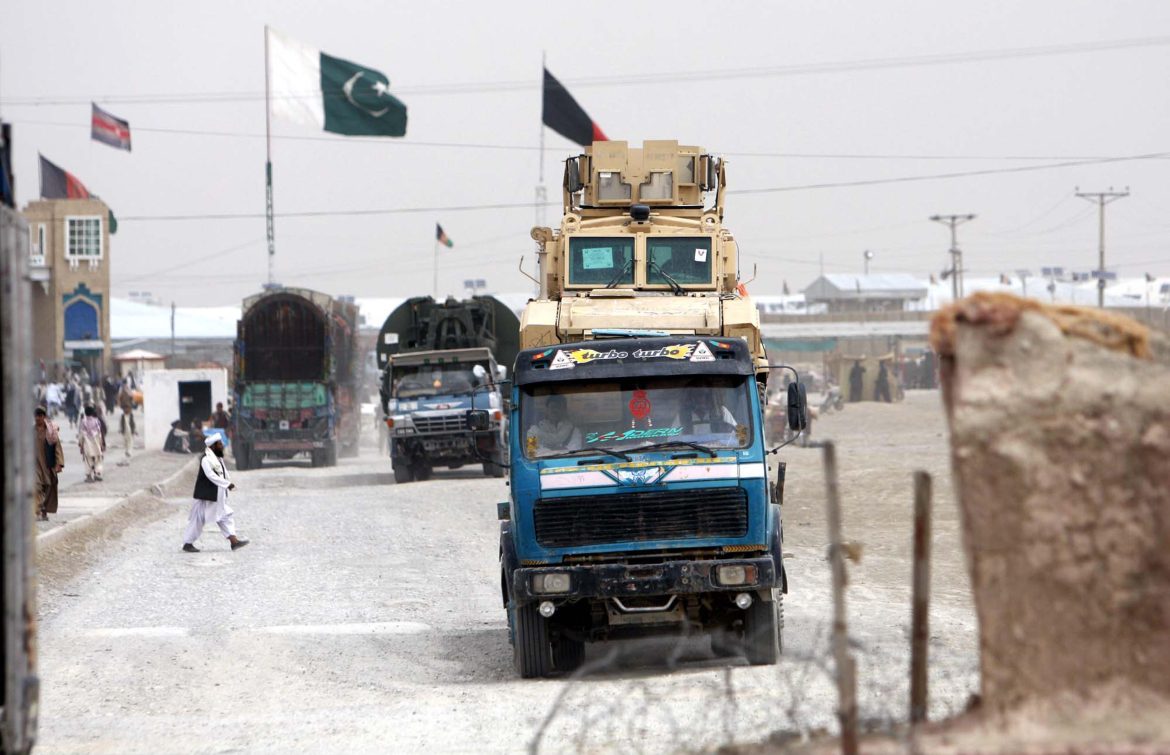 The United States’ chaotic and gut-wrenching exit from Afghanistan was about far more than dollar amounts, but sometimes a price tag speaks louder and more clearly than even the best-crafted oration.

As first reported by CNN, the Department of Defense has informed Congress through a mandated report that $7.12 billion in equipment the U.S. had given to the now former Afghanistan government had become the property of the Taliban.

Even more eye-opening, that figure does not count the equipment that the United States military left behind.

“The $7.12 billion figure cited in the Department’s recent report to Congress corresponds to [Afghan National Defense and Security Forces] equipment and not U.S. military equipment used by our forces,” Army Major Rob Lodewick, a Defense Department spokesperson, told CNN. “Nearly all equipment used by U.S. military forces in Afghanistan was either retrograded or destroyed prior to our withdrawal and is not part of the ‘$7.12 billion’ figure cited in the report.”

Among the items ANDSF ceded to the Taliban were 78 demilitarized aircraft, 40,000 military vehicles, 300,000 weapons, and “nearly all” of communication equipment the forces possessed.

Defense officials said there were no plans to return to Afghanistan to retrieve or destroy the equipment and seem to have relied on their belief that the equipment is either non-lethal, demilitarized, ineffective if used in combat against the United States.

Additionally, the DOD is operating under the presumption that some of the more advanced equipment will would be beyond the Taliban’s capacity to operate.

“Much of the remaining equipment [requires] specialized maintenance that DoD contractors previously provided,” the report reads.

The report revives frustrations that the lawmakers and the general public had over a chaotic and costly exit from the country which resulted in the loss of 13 American service members and countless Afghani citizens.