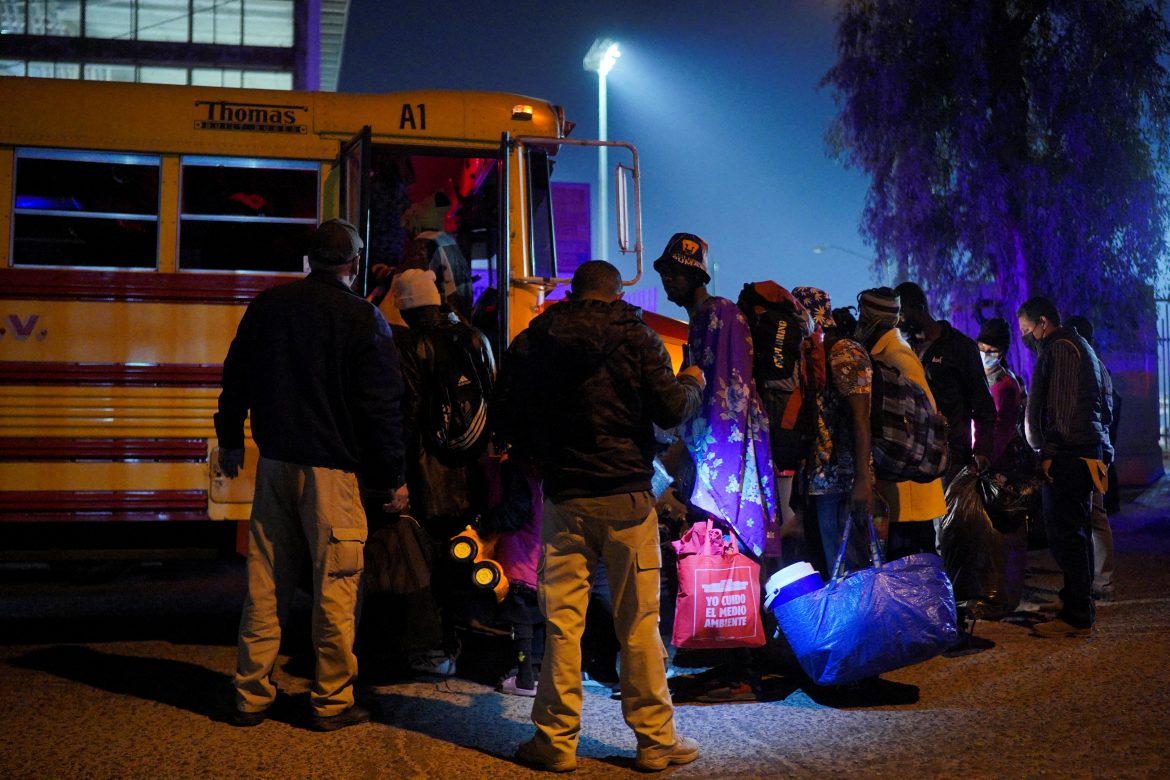 Under the previous administration’s policy, about 3,000 children were separated from their families by the Department of Homeland Security as they tried to enter the U.S. illegally. While the majority of families have been reunited, there remain about 500 children who have not.

The American Civil Liberties Union (ACLU), representing the immigrant families who are seeking payment from the U.S. government, had been negotiating with the DOJ where settlement numbers of $450,000 per person came up. President Biden responded in October, when pressed by GOP members about these numbers, saying, “It’s not going to happen.”

The ACLU replied to the president’s comment saying, “Candidate Biden promised to help these children and families. But today, President Biden is shamefully playing politics with their lives and futures. We will never forget who takes action to help these families — and who turns their backs on them.”

With the DOJ stepping back from discussions the ACLU will push for compensation from the U.S. government through the court system.

While it certainly is a crisis for families to be split apart, the tensions at the border are also putting strain on local U.S. towns.

In Yuma, Ariz. the mayor, Doug Nicholls, declared a state of emergency due to the flood of migrants crossing the border. It is estimated about 6,000 immigrants have passed from Mexico through Yuma over a four-day period. Mayor Nicholls blames the president’s slow implementation of the previous administrations ‘stay in Mexico’ policy for the surge of immigrants at unprotected portions of the border.  The U.S. Department of Homeland Security “is recommitting 110 agents to the Yuma area from throughout the country to help with what’s going on here,” according to the mayor.

According to former border chief Rodney Scott, those agents are acting as more of a Band-aid in the border crisis because they will be surrounded by overcrowded processing centers, lack of resources, and combating the cartel which utilizes these massive floods of migrants to bring drugs into the U.S. He said, “Border security is national security.”

In a Fox Business poll asking how registered voters felt about President Biden’s role in handling the immigration at the border, 59% who responded disapprove.

Nan Schivone, the legal director at Justice in Motion, an organization that helps locate separated families, sums up the current administration’s handling of the immigration situation. She said, “It does not help when there’s a lack of clarity about what the federal government is willing to do for the families. When the news broke, it was not helpful because it sowed a lot of seeds of confusion about the willingness of the government to care for the families and atone for the past unlawful actions, the unlawful actions of the past administration.”

FDA will allow abortion pills to be mailed to patients