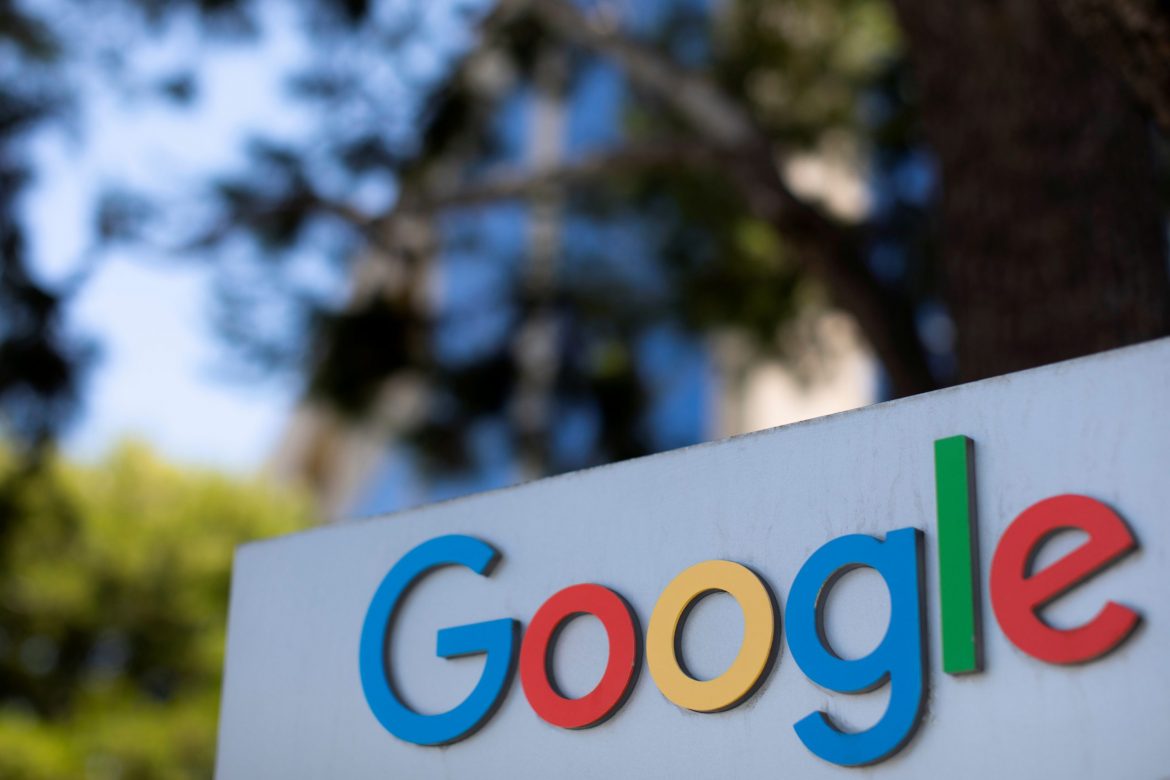 The Justice Department has plans to bring suit against Alphabet’s Google for biased search and advertising, as part of the DOJ’s antitrust investigation, according to two sources familiar with the matter. According to these sources, the DOJ is going after Google for showing preferential treatment in its search results for its own subsidiaries, such as YouTube.

Back in 2018 the Federal Trade Commission investigated this accusation but decided their findings didn’t justify action against the company.  Currently, the FTC is focusing on Facebook and Amazon. While the FTC hasn’t charged Google, the EU fined the company $2.6 billion for discriminating against smaller European companies by favoring its own price-comparison shopping service.

In response to the investigations Google spokesperson Jose Castaneda said, “While we continue to engage with ongoing investigations, our focus is firmly on providing free services that help people every day, lower costs for small businesses, and enable increased choice and competition . . . .”

Along the same lines as the DOJ, a group of state AG’s are also looking into Google and meeting federal law enforcement to determine appropriate action. One source reported at least 12 of these will likely sign on to the Justice Department lawsuit.