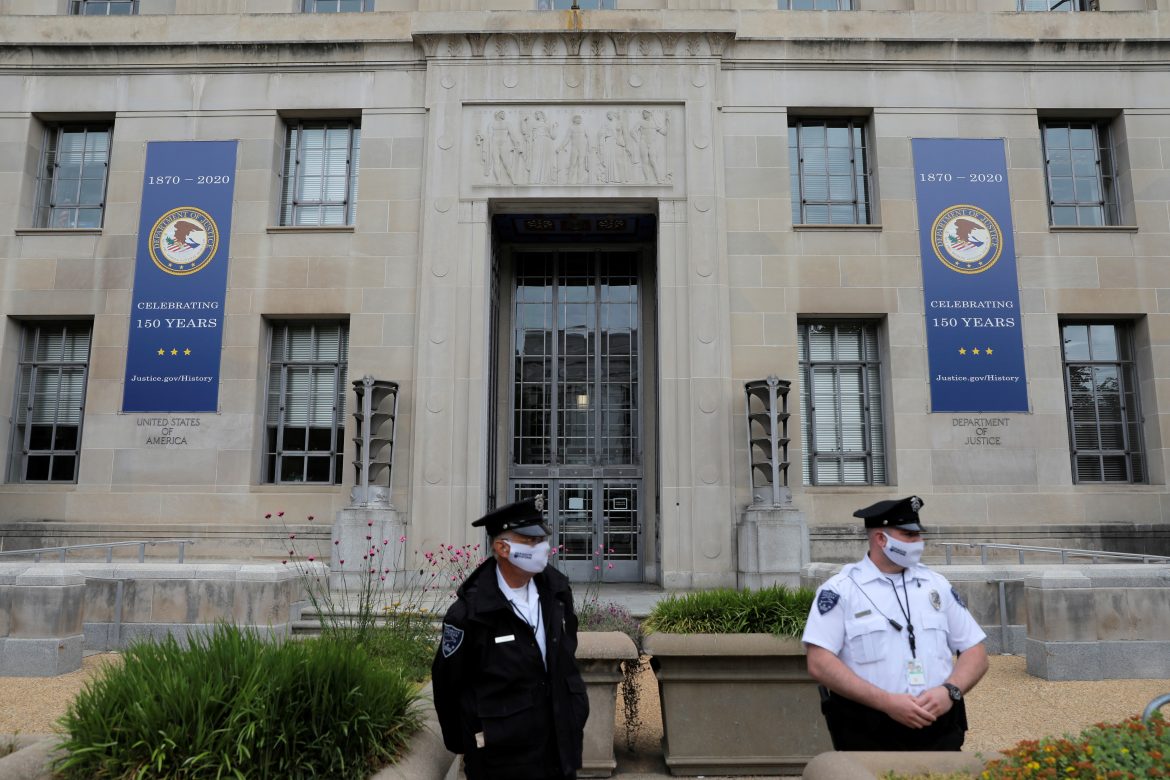 The US Department of Justice has sued the Governor of Texas, Greg Abbott, over a new executive order Abbott issued forbidding anyone except law enforcement officials from transporting illegal immigrants from the southern border in Texas. The executive order also authorizes law enforcement officers in Texas to pull over vehicles suspected of transporting illegal immigrants. US Attorney General Merrick Garland immediately sent a letter to Abbott warning him that policy with respect to foreign immigration, including illegal immigration, is reserved to the jurisdiction of the US federal government according to the US Constitution.

Governor Abbott tweeted a response to Garland on Thursday claiming that President Biden and the federal government is in dereliction of its duty to protect the US’s southern border as well as effectively manage immigration into the US.

On Friday, the US Department of Justice filed a lawsuit against Abbott and Texas alleging that the executive order violates the US Constitution. Abbott responded to the lawsuit saying that President Biden is creating a constitutional crisis, in addition to perpetuating the immigration crisis at the border.

Thus far Texas has not filed an answer to the DOJ’s case. If Abbott and Texas do not ultimately relent and instead fight it, then this case will, in all likelihood, find its way to the Supreme Court. If the dispute does persist that far it will become a landmark case in the history of constitutional jurisprudence in the US.