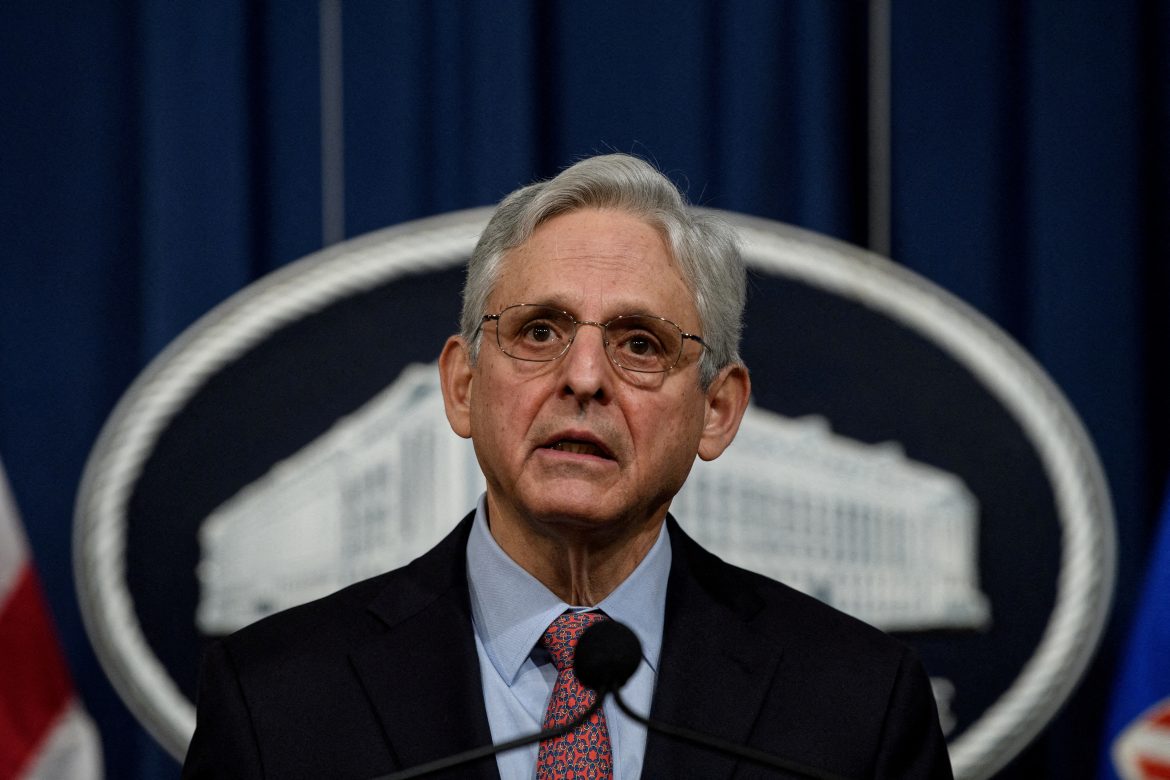 The Justice Department on Wednesday announced the launch of a new task force aimed at targeting the assets of Russian oligarchs with ties to Russian President Vladimir Putin.

Dubbed Task Force KleptoCapture, the group of prosecutors, analysts, and “experts in sanctions and export control enforcement” have been empowered to use “cutting edge” resources to seize assets, go after cryptocurrency accounts, and impose further penalties on Russian officials and wealthy, influential “government-aligned elites” who continue to aid Russia in its war on Ukraine in violation of U.S. sanctions.

“The Justice Department will use all of its authorities to seize the assets of individuals and entities who violate these sanctions,” said Attorney General Merrick B. Garland. “We will leave no stone unturned in our efforts to investigate, arrest, and prosecute those whose criminal acts enable the Russian government to continue this unjust war,” he continued, adding “Let me be clear: if you violate our laws, we will hold you accountable.”

The Department says the task force was created to ensure that the Russian government feels the “full effect” of sanctions created to “isolate Russia from global markets and impose serious costs for this unjustified act of war, by targeting the crimes of Russian officials, government-aligned elites, and those who aid or conceal their unlawful conduct.”

While the DOJ is limited in its ability to prosecute Russian elites in the U.S., it does have some ability to seize personal real estate, yachts, and financial and commercial assets. The agency says it will work with European countries around the world to facilitate such measures.

The idea for the task force was spearheaded last week by Sen. Lindsey Graham (R-S.C.) with a supplemental funding bill that has received bipartisan support.

Putin and his inner circle live large all over the world. It is past time for democracies to bring him to account.

Not giving clarity to Putin about what would happen if he invaded Ukraine was a mistake. Not going after him personally is an even bigger mistake.

“It is now time for that crowd to lose their yachts, lose their luxury apartments, and to pay a price for being part of a thuggish group,” Graham said in a press statement.

As the crackdown on Putin’s inner circle ramps up, Germany announced its seizure of sanctioned Russian billionaire Alisher Usmanov’s megayacht Monday, according to the Daily Mail. The 512-foot Dilbar, said to be Usmanov’s prized possession, remains docked at a Hamburg shipyard where it had been undergoing a refitting job since late October.