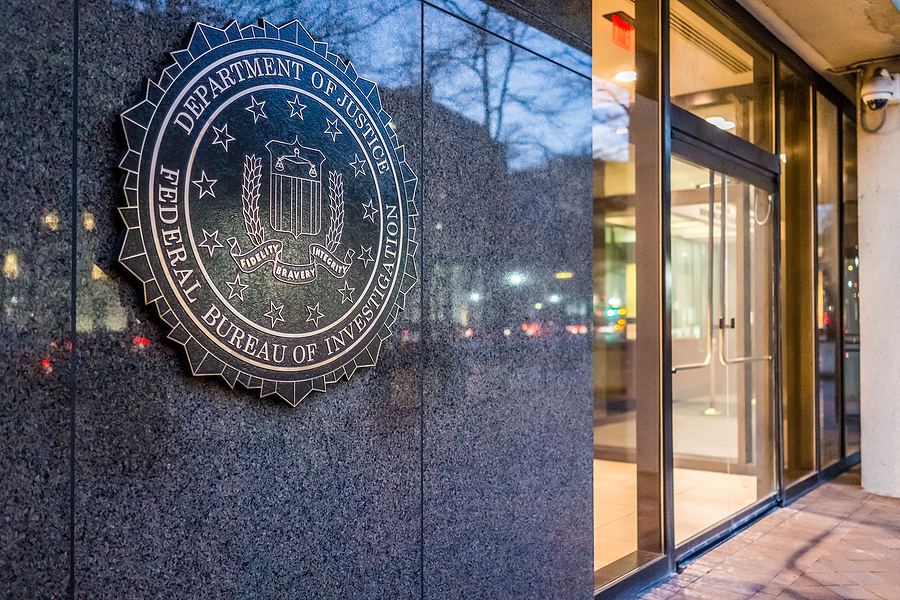 The Justice Department announced their intent to create a specialized unit to focus on domestic terrorism in the wake of the one-year anniversary of the Jan. 6 Capitol Hill riot.

Assistant Attorney General Matthew Olsen told lawmakers Tuesday that the new unit is being formed as a result of “elevated” threats from “extremist” activity he says has more than doubled since the spring of 2020, according to an AP report.

“We have seen a growing threat from those who are motivated by racial animus, as well as those who ascribe to extremist anti-government and anti-authority ideologies,” Olsen said during a Tuesday Senate committee hearing on investigations into the Jan. 6 protests.

The department’s National Security Division, which Olsen leads, has a counterterrorism section in place, but Olsen told the Judiciary Committee he believes there is a need “to augment our existing approach” to “ensure that these cases are properly handled and effectively coordinated.”

Jill Sanborn, the executive assistant director in charge of the FBI’s national security branch who testified alongside Olsen, said individual “extremists” or radicalized “small cells” who seek to carry out violence against “soft targets” pose the greatest threat. “This includes both homegrown violent extremists inspired primarily by foreign terrorist organizations as well as domestic violent extremism,” she said.

Several Republican committee members challenged both DOJ representatives on their department’s fixation on Jan. 6 at a time when the nation faces more pressing national security threats.

“Has anyone been charged with the crime of insurrection following Jan. 6?” asked Sen. Mike Lee of Utah, to which both Olsen and Sandborn responded that they were unaware of any such charges being filed.

Democratic Sen. Richard Durbin of Illinois, who chairs the committee, opened the hearing by playing a video of a portion of the Jan. 6 Capitol Hill protest, after which he urged his colleagues “to use this hearing to explicitly condemn the use or threat of violence to advance political goals.”

“It’s a simple request, but sadly a necessary one,” Durbin added. “This committee should speak with a unified voice in saying violence is unacceptable.”

Sen. Chuck Grassley of Iowa, the panel’s top Republican, countered Durbin’s Jan. 6 video by showing footage taken during the deadly Black Lives Matter riots of 2020 that erupted in cities across the country following the death of George Floyd.

The DOJ’s announcement of the formation of its new domestic terrorism unit comes on the heels of the one-year anniversary of the Jan. 6 Capitol riot which Democratic leaders, including President Biden, Vice President Kamala Harris, and House Speaker Nancy Pelosi, commemorated with televised impassioned speeches and musical performances.

D.C. requiring photo ID to eat at restaurants but not to vote