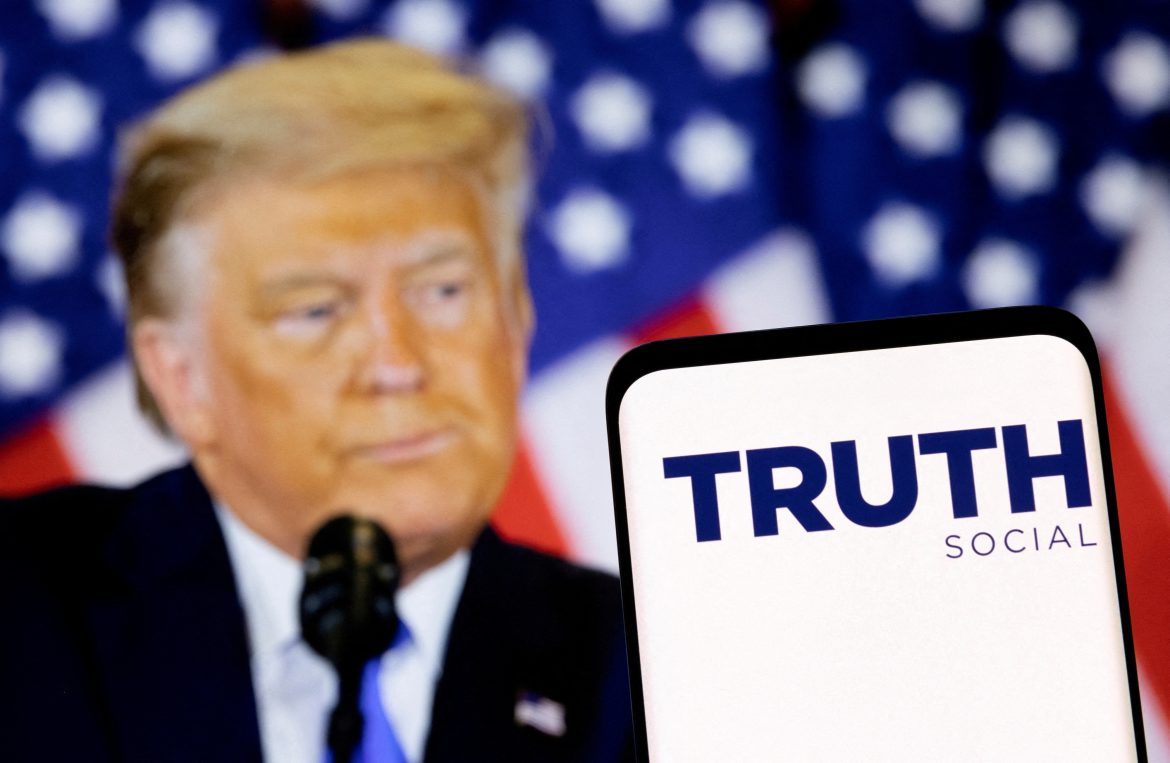 Donald Trump made headlines over the weekend for a controversial post on his social media platform, Truth Social, in which he criticized Senate Minority Leader Mitch McConnell and McConnell’s wife, Elaine Chao.

The 45th president drew ire from many on the left, and even some on the right, for comments that were deemed racist and offensive against Chao, who is ethnically Taiwanese. He was also criticized for his complaints about McConnell, which many saw as an unnecessary attack.

Is McConnell approving all of these Trillions of Dollars worth of Democrat sponsored Bills, without even the slightest bit of negotiation, because he hates Donald J. Trump, and he knows I am strongly opposed to them, or is he doing it because he believes in the Fake and Highly Destructive Green New Deal, and is willing to take the Country down with him? In any event, either reason is unacceptable. He has a DEATH WISH. Must immediately seek help and advise from his China loving wife, Coco Chow!

It is no shock that those on the left would decry Trump’s words as racist, but there were many on the right who also criticized him, including former Trump presidency staffer Alyssa Farah Griffin. She said he is “not even trying to hide the racism at this point. Just despicable.”

Senator Rick Scott, a Republican from Florida, also critiqued Trump’s words, but was seemingly not as harsh as Griffin. He said,

It is never OK to be racist … I think you always have to be careful if you’re in the public eye, how you say things. You want to make sure you’re inclusive.

This comes as Trump, still immersed in a legal battle over the controversial FBI raid of his Mar-a-Lago estate in Florida, remains one of the most popular potential Republican candidates for the 2024 election.

Christians who have a pulse on the political climate must remind ourselves constantly: our Christian faith always supersedes our political affiliation. We must be found faithful in the eyes of Jesus Christ, not in a political movement or political figures.

With this in mind, Christians can learn much from Donald Trump’s words, which sadly, were unkind, foolish, and unbecoming of a man who claims the name of Christ. Please understand, while Trump may feel he has legitimate frustrations with McConnell, he must be held to a higher standard with how he goes about expressing them, as a man who professes faith in Jesus.

The main lesson for Christians is this — Your words matter, and how you speak matters.

Let us consider the words of the Apostle Paul from Colossians 4:5-6:

Walk in wisdom toward those who are outside, redeeming the time. Let your speech always be with grace, seasoned with salt, that you may know how you ought to answer each one.

Notice he says, in the beginning, to walk in wisdom toward those who are outside. Paul is giving us a clear command here — Your conduct must be like that of Christ because the world is watching.

We do not do this to prove to the world our own goodness or righteousness (how antithetical to the Gospel would that be!). Rather, we do this as a testimony to an unbelieving world. Pagans watch the conduct of believers, and it will either make them attracted and interested in the Christ to whom those believers pledge, or it will drive them away from Him.

Paul also says our speech must be with grace. We must be slow to speak, tender with our words, and thoughtful in our criticism. These words must be seasoned with salt, causing unbelievers to thirst for the truth and for the living water, which is only found in Jesus Christ (John 4).

Ultimately, we take our cues from the Lord Jesus Christ, who never once spoke a rash word, a foolish word, or a sinful word. Do not despair in comparison to Christ, Believer. Because of the grace imputed to you when the Lord went to the cross and rose again, you have the ability to act in the same righteous way that Christ did, not perfectly righteous, but righteous nonetheless.

When you speak, think soberly about every word you say, and ask yourself — Is this word going to be God-glorifying, or will it damage my testimony as a Christian? May we be wise and gentle with the words we speak, whether they are meant for encouragement or for loving criticism, and may the words we speak be an act of worship to God.

There is one who speaks like the piercings of a sword, but the tongue of the wise promotes health. — Provers 12:18