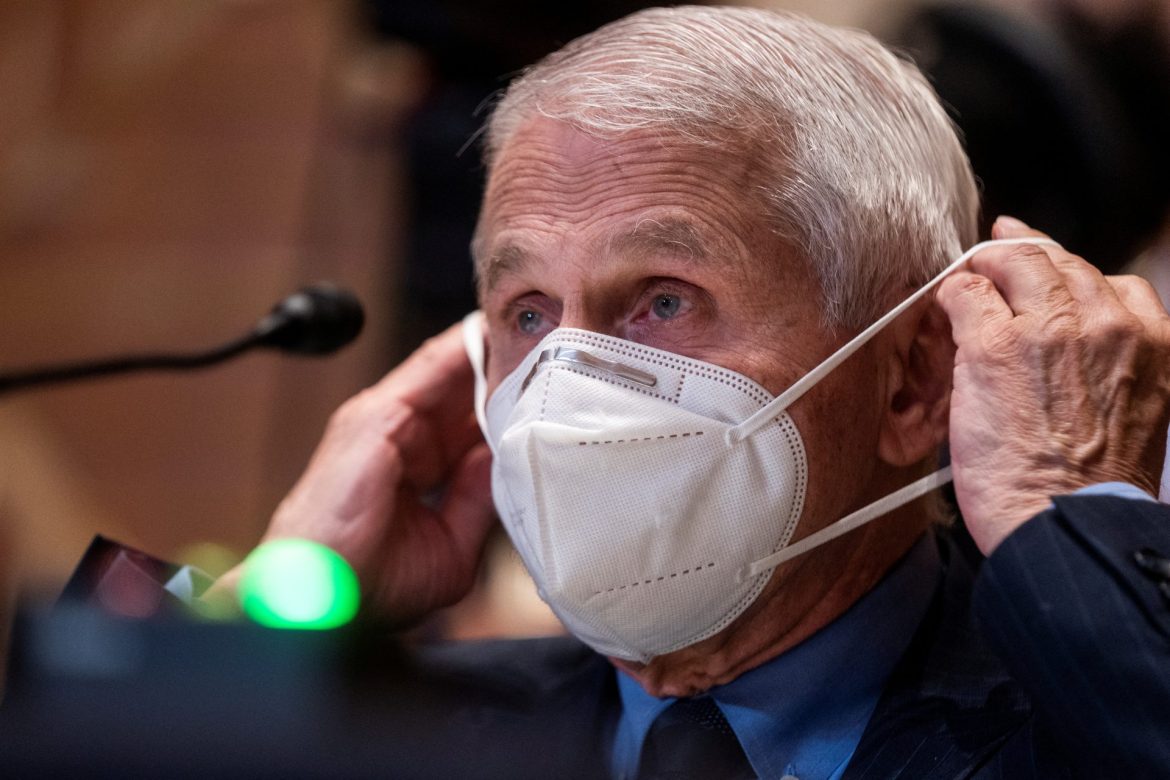 Dr. Anthony Fauci, who serves as the top medical advisor to President Joe Biden, has tested positive for COVID-19 and is experiencing mild symptoms according to a statement by the National Institute of Health.

The 81-year-old director of the National Institute of Allergy and Infectious Diseases has been fully vaccinated and received two booster shots.

“Dr. Fauci will isolate and continue to work from his home. He has not recently been in close contact with President Biden or other senior government officials,” the NIH statement reads. “Dr. Fauci will follow the COVID-19 guidelines of the Centers for Disease Control and Prevention and medical advice from his physician and return to the NIH when he tests negative.”

Fauci has been subject to immense criticism from conservatives for his heavy-handed approach to COVID-19 restrictions, masking, and vaccinations, as well for repeatedly reversing himself on messaging.

Republican Kentucky Sen. Rand Paul has called for Fauci to be fired and even requested a criminal referral from Attorney General Merrick Garland, alleging that the health official lied to Congress about the nature of U.S. funding at the Wuhan Institute of Virology.

The New York Post reports that during a commencement speech at City College of New York in Harlem earlier this month, Fauci took a swipe at his Republican critics, saying: “Fabrications, conspiracy theories and outright lies are becoming commonplace from radical fringe groups as well as from people who you would hope would know better — and you know who they are.”