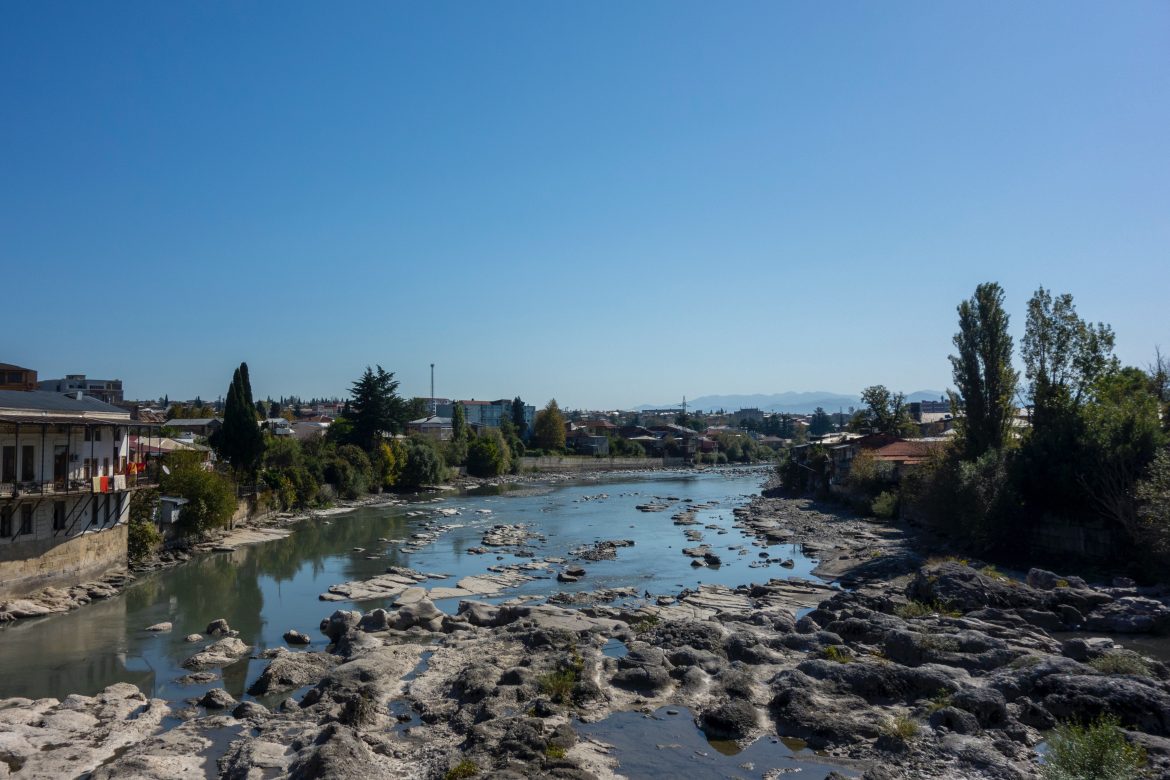 Centuries-old “hunger stones” recently re-emerged in Europe due to extreme heatwave and drought across the region.

Europe has been experiencing heat waves for most of the summer. According to the European Centre for Medium-Range Weather Forecasts (ECMWF), the heat waves have “contributed to large parts of Europe…experiencing severe drought conditions.”

Over the centuries, people have chiseled messages into large stones in several European rivers, including the Elbe, Rhine, and Wese, to mark dropping water levels and warn future populations of impending drought and hardship. The inscriptions consist of the years when droughts occurred and messages of heartache and hope. If the messages on the stones are visible, then water levels are too low.

One stone, in particular, located in the Elbe River in the Czech Republic, reads, “If you see me, weep.” Its earliest distinguishable inscription date is 1616, when water levels dropped to drought levels.

Droughts are natural weather events. La Niña weather patterns, for instance, can change ocean water temperatures and lead to droughts. According to USA Today, “drought is cyclical…[and] most of the USA’s droughts of the past century…were exceeded in severity and duration multiple times by droughts during the preceding 2,000 years.”

EnvironmentalScience.org explains that “in all cases, drought is temporary in nature, tends to be cyclical, and results in an abnormal extended decrease in water.”

Some experts predict that the current European drought could be worse than any other in the previous 500 years, according to Time. However, a much worse drought has been discovered.

Co2 Science Magazine noted that scientific studies of sediment have tracked droughts over unrecorded centuries and even millennia. They found that an “approximately 61-year drought [took place] in the late 12th century [in North America].”

The magazine conducted a review of the studies and concluded that “drought variability was anomalously low during the 20th century…[and] 20th-century droughts, including the Dust Bowl, [are] relatively unremarkable when compared to [prior] droughts.”

Considering the findings presented, real-world evidence suggests that the global warming of the past century or so has not led to either a great frequency or severity of drought [and], indeed, even the worst droughts in recorded meteorological history do not seem to have been any worse…than droughts that occurred in the historic past…As a result, there is little reason to put any credence…in the potential for global warming to lead to more frequent or severe droughts.

Despite the general consensus on droughts being cyclic natural weather events, there is debate on the extent to which air quality contributes to them. The National Science Foundation states that “air pollution [is] a culprit in worsening drought.”

According to a statement released by the Environmental Protection Agency in 2020, “Americans [were] breathing the cleanest air since 1970…[and] air pollutant emissions under President Trump dropped 7 percent.”