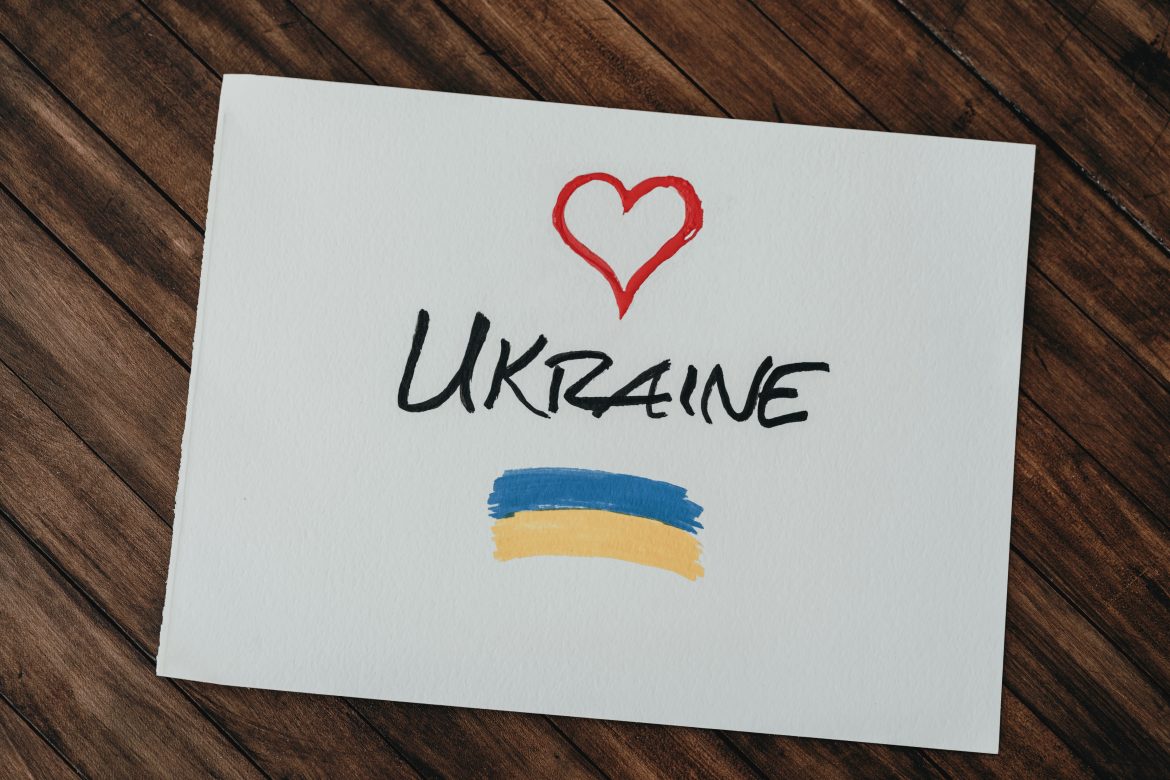 A huge spike in Ukrainian language users on popular learning app Duolingo shows the global support the nation has secured amidst the disaster of war. Globally, nearly five times as many users are learning Ukrainian compared to before Russia invaded. Poland, a nation heavily hosting refugees from its neighbor, has seen an 18-fold increase in users.

According to Duolingo, there had been a 485% increase in students of the Ukrainian language globally from Feb. 24, the day Russia first invaded their southern neighbor, and March 7. Most of this spike is coming from U.S. learners, but refugee host country Poland has seen an 1800% surge in this language.

Ahn added, “While it’s wonderful to see that show of support and appreciation for Ukraine’s culture, it would not be right for us to profit from it.”

Instead, Duolingo announced they will share all profit made from ad revenue off of Ukrainian lessons directly to relief aid for the country. The company’s CEO named the U.N. refugee agency UNCHR, International Rescue Committee, and “other organizations working to help refugees” as the recipients of these donations.

We stand with Ukraine. 🇺🇦

We will be donating all ad revenue from people studying Ukrainian on Duolingo to organizations including @Refugees, @RESCUEorg, and others supporting relief efforts.

Our CEO, @LuisvonAhn, shares more about how we are responding: https://t.co/CbfdBox0YG

In addition, Duolingo intends to distribute codes for the premium app version to these refugees, has placed a freezing streak on all Ukrainian users so they do not lose their coveted daily lesson streaks, and provided fee waivers for the English proficiency tests that Ukrainian students must take when applying to universities.

According to Ahn, education is a basic human right that his company helps fulfill. He stated, “As the conflict in Ukraine continues, we’ll continue to engage with our partners and learners to ensure everyone who needs it has access to high-quality education.”

Duolingo’s announcement means that Americans have another simple way to contribute financial aid to the Ukrainian people just by taking free language lessons and watching the associated ads. Other creative ways Americans have found to help include purchasing from Ukrainian-sourced Etsy shops and renting Airbnbs with no intention of vacationing in the war.

Duolingo also announced they had de-monetized in Russia and Belarus “to ensure” that they did not pay tax revenue into the countries. The app itself remains accessible as a completely free version in line with their beliefs that education is a human right.

Additionally, the blog post asserts, “Language learning builds empathy and connection between cultures, and we believe there is value in continuing to teach the English language for free in Russia, given the current information environment in the country.”

Although the company received mostly positive praise for their decisions not to profit off worldwide support of Ukraine and to keep the learning app access available to ordinary Russian citizens, it is not without its detractors.  Others were quick to criticize Duolingo for remaining neutral on other geopolitical incidents:

Hi @duolingo, can you provide a coherent, nonracist explanation for why you “stand with Ukraine,” but have never stood with people in Gaza or Afghanistan or Yemen? https://t.co/5y6LCLZ9Cf

War in Ukraine Day 23: Putin calls for ‘self-purification’ of Russia in ominous speech