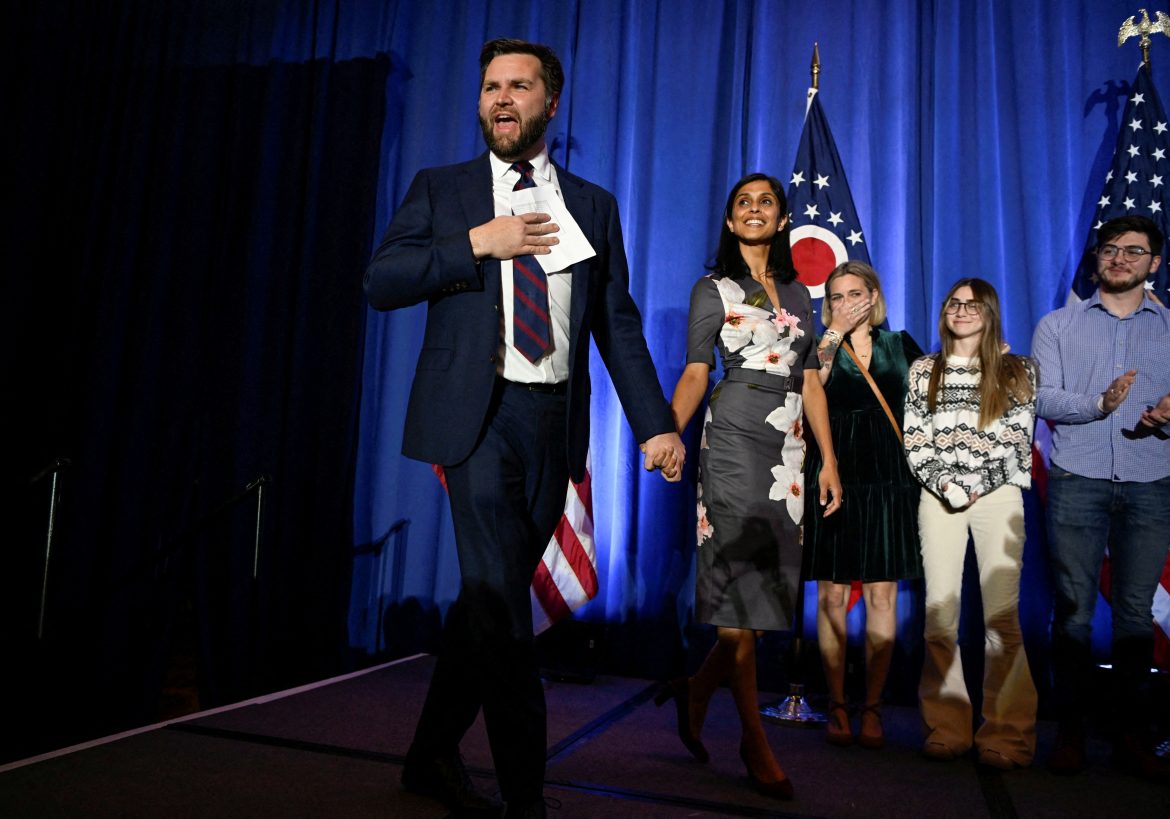 When Election Day 2022 reached its conclusion in the Eastern time zone, it was still unclear if a “red wave” would materialize, but Republicans appeared to be making some strides, particularly in the House.

As of this writing, Republicans had been declared winners of 182 House seats, compared to 142 Democrats. This represents a loss of five seats for Democrats with 110 races still yet to be called.

While there is still time for the right to make large-scale gains, early indicators are that Republicans will enjoy a modest advantage in the lower chamber. This would still count as a major win for conservatives, though, as any advantage in Congress will provide the right with the ability to derail the legislative plans of President Joe Biden.

In terms of high-profile House races, there was little in the way of surprises. Whether one thinks of top names on the left or the right, most easily gained reelection.

A notable exception was Colorado Republican Lauren Boebert, who was trailing Democrat Adam Frisch by about 8,000 votes with 78% of precincts reporting as of this writing.

However, the likes of Marjorie Taylor Greene, Matt Gaetz, and Dan Crenshaw on the right and Nancy Pelosi and “the Squad” on the left will all return to Congress.

In the least surprising result of the night, newcomer Harriet Hageman, the woman who swept Liz Cheney out of her seat during the Republican primary, won in a landslide in Wyoming.

SENATE STILL TOO CLOSE TO CALL

Biden, the person with the most to lose in this election, has stated that the final results of the midterm would likely remain unofficial for multiple days, a statement generally echoed across media.

This delay, attributable to the way some states count mail-in and early votes, might yet prove important for the nation as a whole.

With the Senate still closely split – as of this writing Republicans enjoyed a 46-45 advantage with nine races yet to be called – the results from states like Georgia, Arizona, Nevada, and Pennsylvania will prove the difference in establishing a majority.

Early indicators from closely-watched Senate races have been mixed. In Georgia, Republican Herschel Walker and incumbent Raphael Warnock were trading the lead back and forth in a race that seems destined for a recount.

In Pennsylvania, John Fetterman was ahead of Republican Mehmet Oz by about 55,000 votes, and in Wisconsin, Republican Ron Johnson led Mandela Barnes by a similar margin.

Other races were substantially less exciting. Current majority leader Chuck Schumer easily rose to victory in New York while Florida’s Marco Rubio bested Democratic challenger Val Demmings by more than a million votes in a race that was originally expected to be much closer.

In another race that was expected to be close, Republican J.D. Vance, who received the backing of former President Donald Trump, comfortably bested Tim Ryan. This win was critical for Republicans in terms of holding serve as the men were vying to replace Republican Rob Portman, who chose to not seek a third term.

If there was a strong red wave, it was to be found in the state of Florida.

Rubio’s win, while big, paled in comparison to a different Republican in the Sunshine State as Florida Gov. Ron DeSantis sprinted past Democrat Charlie Crist with just under 60 percentage points and a lead of around 1.5 million votes.

Solid wins like this were not historically the case in Florida, which until recently was considered a swing state. However, a concerted effort by people like DeSantis to register more Republican voters has turned Florida into one of the redder states in the union.

“Thanks to the overwhelming support of the people of Florida, we not only won election, we have re-written the political map,” DeSantis said during his victory speech, which was broadcast on Rumble. “Thank you for honoring us with a win for the ages.”

In another key governor’s race, Texas reelected Greg Abbott, a result that also meant prominent Democrat Beto O’Rourke has officially achieved the dubious distinction of failing to win election as a senator, governor, and president.

Democrats, though, will still boast the governorship in New York, where Kathy Hochul won reelection after a late momentum swing for Lee Zeldin in the polls did not materialize at the ballot box. As expected, California also reelected Democrat Gavin Newsom

Michigan Gov. Gretchen Whitmer was comfortably ahead of Republican Tudor Dixon with about 65% of precincts reporting as of this writing.

Depending on the prognosticator, Georgia’s gubernatorial race either is nearing victory for Republican Brian Kemp or has already been called in favor of the conservative.

This race will be as interesting for its aftermath as its result. Democrat Stacy Abrams has still not, strictly speaking, conceded defeat in the 2018 version of this race.

As of this writing, the governor’s race in Arizona was still early in the vote-counting process. This race and the race for Senate in Arizona figure to be the source of much discussion and legal challenges following a voting machine glitch in Maricopa County that inflamed former President Donald Trump and caused senatorial candidate Blake Masters, gubernatorial candidate Kari Lake, and the Republican National Committee to sue for an emergency extension of voting hours.