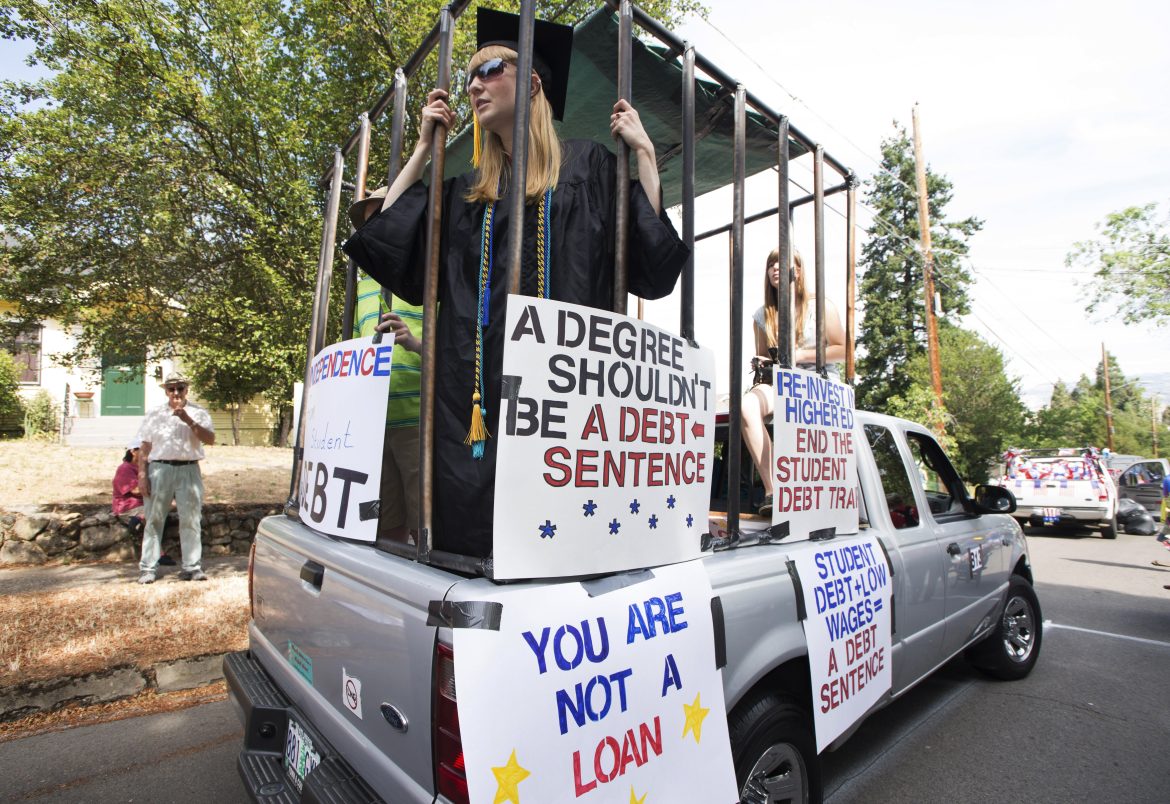 The U.S. Department of Education on Tuesday announced that it has canceled the student loan debts of “at least 40,000 borrowers” while offering 3.6 million borrowers “at least 3 years of additional credit” towards loan forgiveness.

The 40,000 borrowers will have their debts forgiven under the Public Service Loan Forgiveness Program, which as reported by Newsweek, “eliminates the debts of government and nonprofit workers, such as teachers, health care workers, and military members, after 10 years of qualifying loan payments.”

“Student loans were never meant to be a life sentence, but it’s certainly felt that way for borrowers locked out of debt relief they’re eligible for,” U.S. Secretary of Education Miguel Cardona in Tuesday’s statement.

The statement reads, in part:

Today, the Department of Education will begin to remedy years of administrative failures that effectively denied the promise of loan forgiveness to certain borrowers enrolled in IDR plans. These actions once again demonstrate the Biden-Harris administration’s commitment to delivering meaningful debt relief and ensuring federal student loan programs are administered fairly and effectively.

The announcement follows President Biden’s move earlier this month to pause federal student loan repayments through August 31. The latest freeze marks the sixth time the restart date for loan repayments has been delayed since the pause was first instituted under the Trump administration in response to economic hardship from COVID-19 lockdowns.

Biden’s pause fell short of House Democrat’s request to extend the moratorium that was set to expire on May 1st to 2023. Meanwhile, some Democrats, such as Senate Majority Leader Chuck Schumer, have expressed that they believe Biden should cancel student debt entirely.