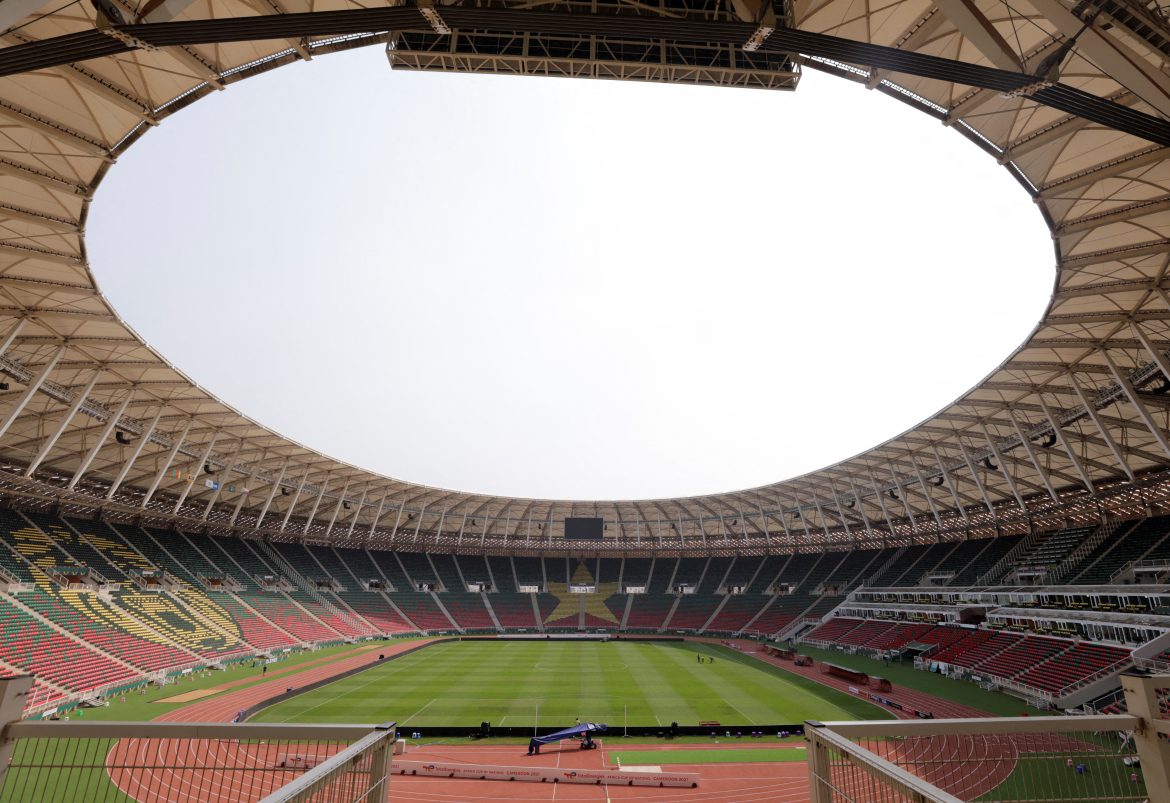 Eight fans died on Monday at an African Cup of Nations soccer game in Cameroon as the result a stampede.

The tragedy happened as fans tried to enter the stadium after officials had closed the gates because of pandemic crowd limits. Olembe Stadium in Cameroon seats 60,000, and an estimated 50,000 people reportedly tried to gain access which would have exceeded the stadium’s 80% pandemic capacity.

Hospital officials said that they treated more than 40 people with injuries related to the stampede, and that some of the victims were children. Some of those treated with injuries remain in critical condition.

Cameroon is hosting the tournament for the first time in 50 years and officials had voiced concerns about the nation’s preparedness prior to its start. Officials say they are further investigating the cause of the stampede.

FIFI released a statement after the event expressing condolences for the victims. The statement said, in part,

FIFA sends its deepest condolences to the families and friends of the victims who lost their lives following the tragic incident that took place at Olembe Stadium during the Africa Cup of Nations fixture between Cameroon and Comoros. The thoughts and prayers of the global football community are with the victims, the ones who have been injured in this incident, and all the staff of both CAF and the Cameroonian Football Association (FECAFOOT) at this difficult moment.

The outcome of the game takes a clear and obvious backseat to this horrific tragedy, but Cameroon managed to pull out a 2-1 victory to move onto the semifinal round in the Cup of Nations.