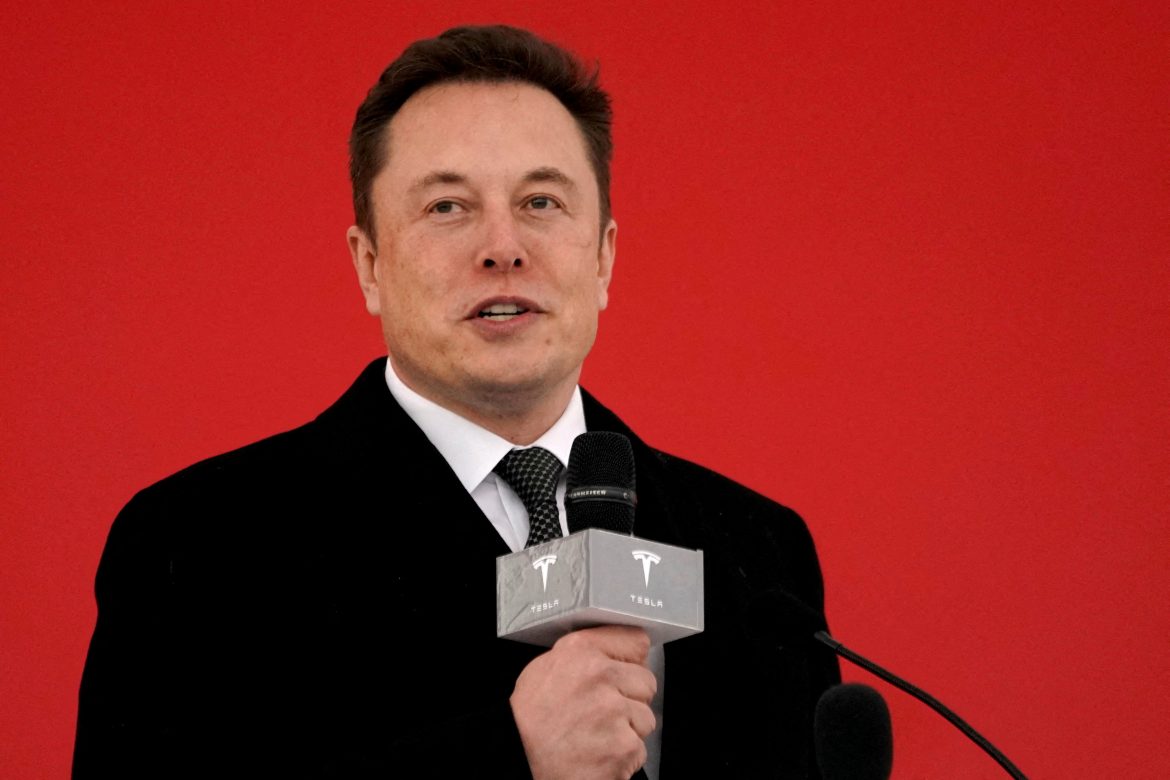 Tesla Inc Chief Executive Elon Musk has asked employees to return to the office or leave the company, according to an email sent to employees on Tuesday night and seen by Reuters.

“Everyone at Tesla is required to spend a minimum of 40 hours in the office per week,” Musk said in the email.

“If you don’t show up, we will assume you have resigned.”

Two sources confirmed the authenticity of the email reviewed by Reuters. Tesla did not respond to a request for comment.

Major tech firms in Silicon Valley do not require workers to return to the office full-time, in the face of resistance from some workers and a resurgence of coronavirus cases.

Tesla has moved its headquarters to Austin, Texas, but has one of its factories and its engineering base in the San Francisco Bay area.

“There are of course companies that don’t require this, but when was the last time they shipped a great new product? It’s been a while,” Musk said in the email.

“Tesla has and will create and actually manufacture the most exciting and meaningful products of any company on Earth. This will not happen by phoning it in.”

One of Musk‘s Twitter followers posted another email that Musk apparently sent to executives asking them to work in the office for at least 40 hours per week or “depart Tesla.”

In response to this tweet, the billionaire, who has agreed to take Twitter Inc private in a $44 billion deal, said, “They should pretend to work somewhere else.”

They should pretend to work somewhere else

Last year, Musk‘s rocket company SpaceX reported 132 COVID-19 cases at its headquarters in the Los Angeles-area city of Hawthorne, according to county data.

While some big employers have embraced voluntary work-from-home policies permanently, others, including Alphabet Inc’s Google, are betting that it is best to push in-person interactions among colleagues.

Twitter CEO Parag Agrawal tweeted in March that Twitter offices would be reopening but employees could still work from home if they preferred.