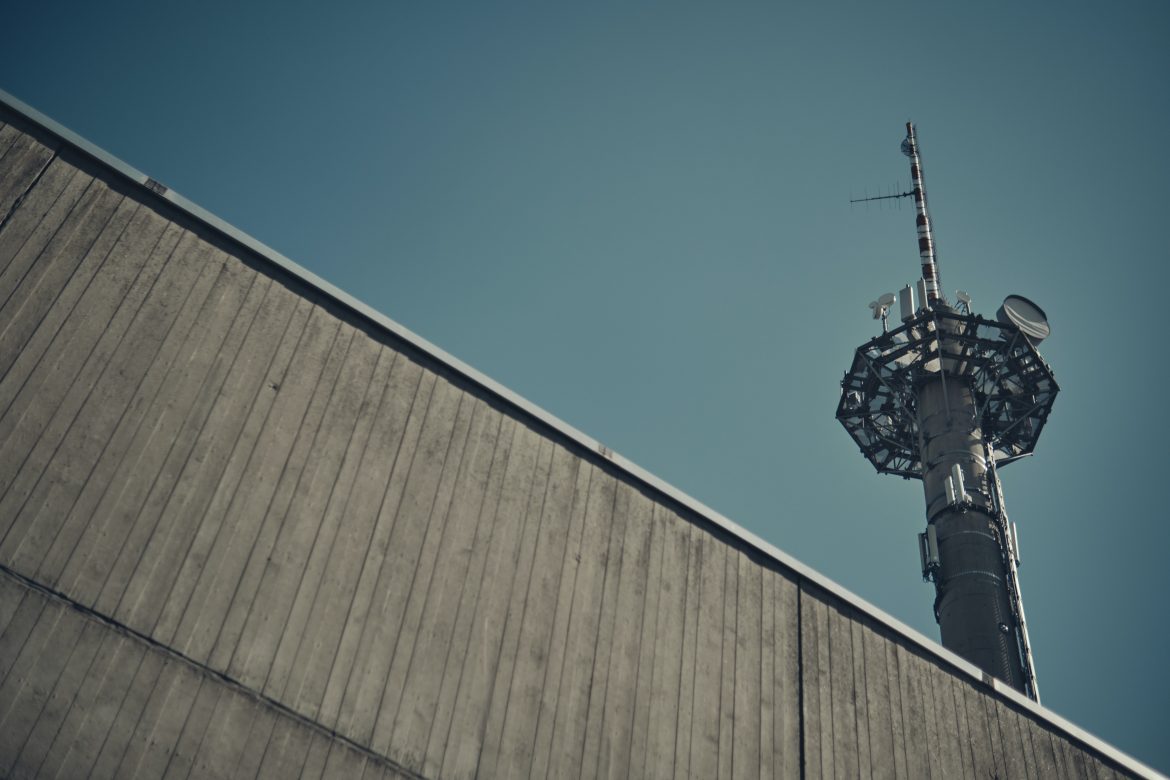 A ranking administrator from a global airline has expressed profound dissatisfaction at the way 5G technology has been rolled out in the United States.

In an interview with CNN’s Richard Quest, Emirates airlines president Tim Clark lashed out at the U.S. government, wireless companies, manufacturers, and scientists who he said all played a role in creating a dangerous situation.

“I need to be as candid as I normally am, and say this is one of the most delinquent, utterly irresponsible issue subjects, call it what you like, I’ve seen in my aviation career,” Clark said, “because it involves organs of government, manufacturers, science, etc. And you know, the notion that, for instance, the United States government should sell its franchise for all the frequencies for a large amount of money. Somebody should have told them at the time – that the risks and the dangers they placed in certain frequency uses around field, airfields, metropolitan fields that should have been done at the time.”

Earlier this week, after Emirates and other airlines suspended services at numerous U.S. airports, even though AT&T and Verizon agreed to pause the rollout of 5G near airports.

Clark’s main complaint was that it took until the 11th hour for his and other airlines to be made aware of safety threats – specifically that 5G towers posed a risk to numerous jets’ altimeters, the device pilots use to gauge altitude, and other flight-control devices.

“We are aware that everybody is trying to get 5G rolled out, after all it’s the super cool future of whatever it may be communication and information flow,” Clark said. “We were not aware that the power of the antennas in the United States have been doubled compared to what’s going on elsewhere. We were not aware that the antenna themselves have been put into a vertical position rather than a slight slanting position, which then taken together compromise not only the radio altimeter systems but the flight control systems on the fly by wire aircraft.”

"This is one of the most delinquent, utterly irresponsible issues I've seen in my aviation career."@Emirates President Tim Clark shares candid thoughts on 5G and aviation issues, cancellations, and more. #5G #aviation pic.twitter.com/hF9dlbvRVF

On Thursday, the Federal Aviation Administration released a list of 19 aircraft types, including various Boeing and Airbus models, which could resume safe operations near 5G towers if equipped with one of 13 approved altimeters.

While Clark’s complaints were more robust, AT&T has pinned the blame on the FAA.

“We are frustrated by the FAA’s inability to do what nearly 40 countries have done, which is to safely deploy 5G technology without disrupting aviation services, and we urge it do so in a timely manner,” Megan Ketterer, a spokesperson for AT&T, told CNN.

The rollout of 5G technology has beset by speedbumps for years. In 2019, Sen. Richard Blumenthal (D-CT) pressed the Federal Communications Commission and the Food and Drug Administration to research the health risks of 5G. That same year, Scientific American published an opinion piece by a California-based public health expert who said 5G posed health risks.

In March 2021, the authors of peer-reviewed article found no evidence that such health risks exist.

Six percent of workforce stays home in ‘The Great Sickout’