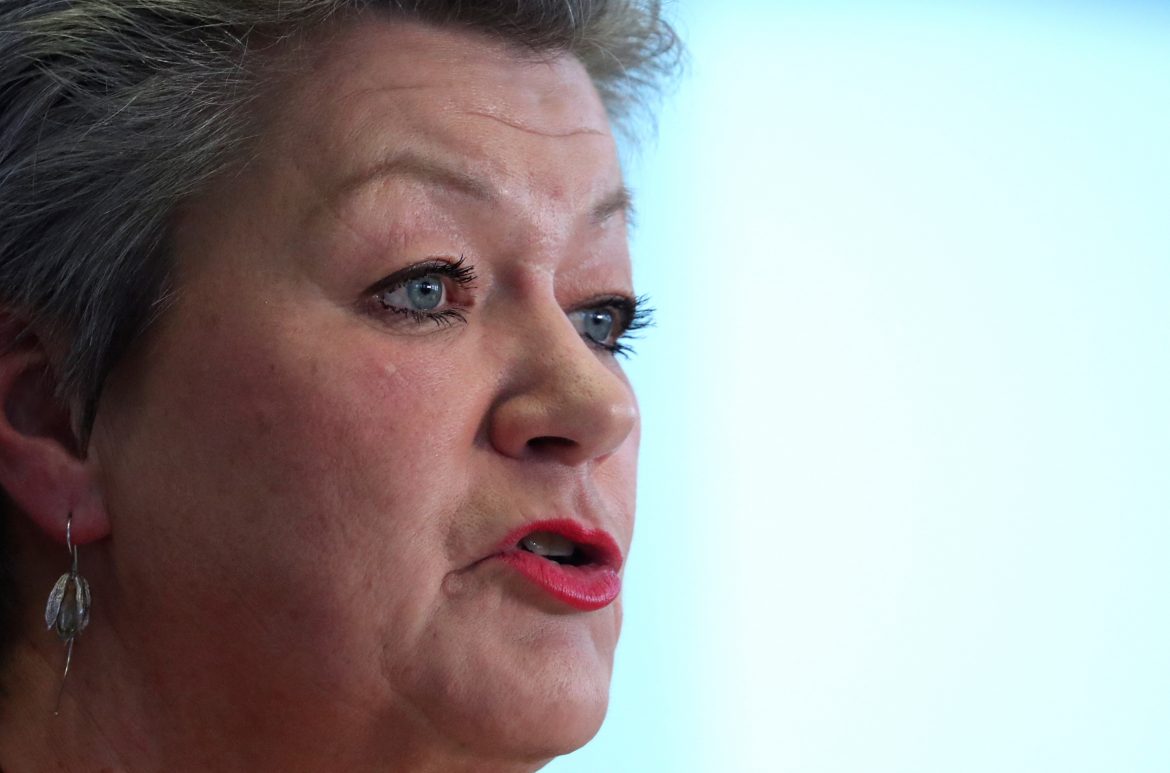 The European Union’s migration commissioner warned on Monday that Ukrainian children were in danger of being trafficked as they flee their country from the Russian invasion.

Ylva Johansson told a news conference in Estonia that about half of 3.3 million Ukrainians who had fled to EU countries since the start of the war were children, and “many more millions” were expected to come.

Ukraine has a high number of orphans and children born through surrogate mothers who had not been picked up by their parents. That increased the risk that they could be abducted or become victims of forced adoptions, she said.

“There is a huge risk of vulnerable children being trafficked,” she said.

She noted that so far there had been very few unaccompanied children reported at EU borders, and only few reports of trafficking.

However, police forces, activists and Ukraine’s women organizations had signaled some “alarming” cases, she said, noting that in past situations of mass migration these abuses were common.

“We should not wait until we have proof of a lot of trafficking because then it may be too late,” Johansson said, adding that a large awareness campaign on this risk had to be carried out immediately.

She said that risks could surface at borders where criminals disguised as helpers could take advantage of vulnerable people offering shelter to arriving migrants.