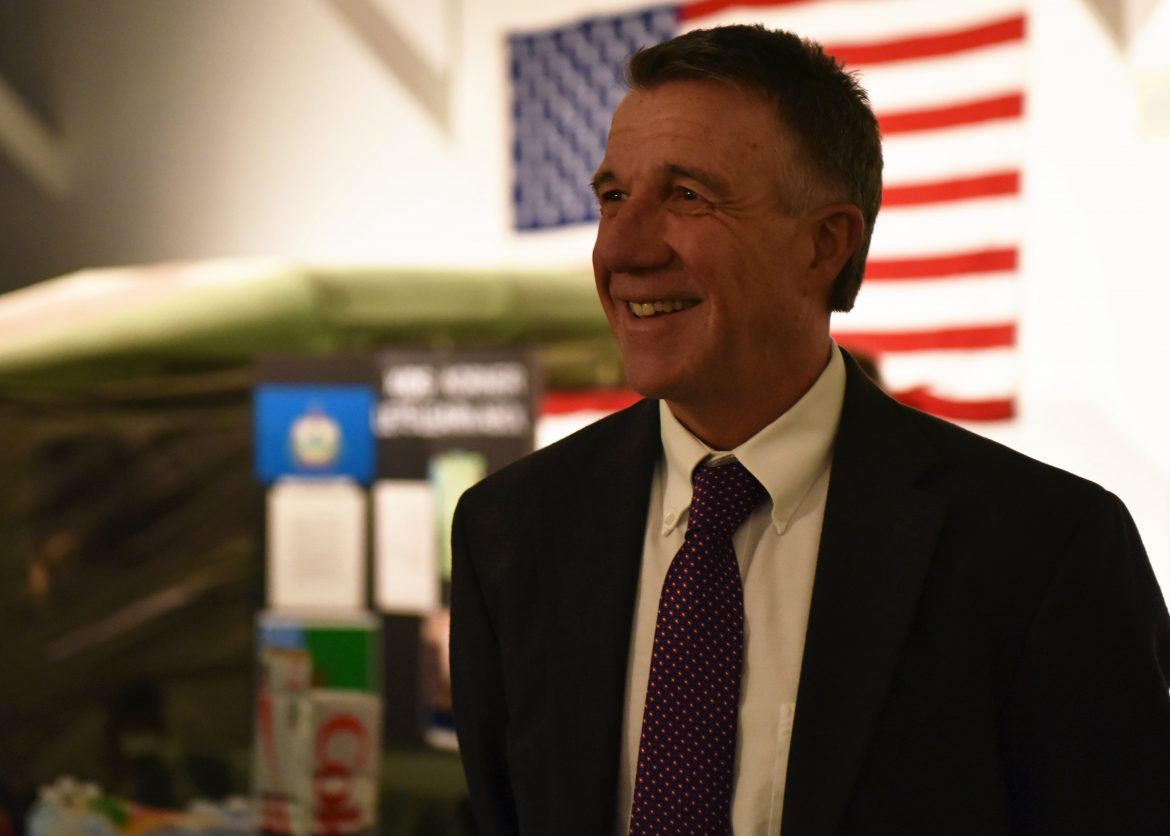 A Morning Consult poll released last week showed that of the top ten governors with the best job approval ratings, nine were Republicans. Gov. Ned Lamont (D-Conn.) is the one exception, coming in seventh with a job approval rating of 64 percent. 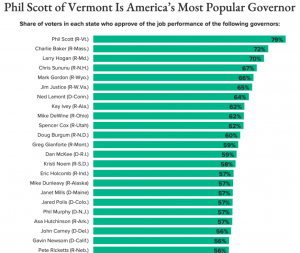 The Republican party is looking for creative ways to gain ground in the upcoming 2022 midterm elections. In addition to their goals of overtaking the majorities in the House of Representatives and the Senate, the GOP is also looking to set the stage for a recapture of the Oval Office in 2024.

If polling trends like this one continue, it is likely that won’t be hard to do. President Joe Biden’s job approval remains quite different than Republican governors and the downward trend shows that he is now less popular than even the least beloved governor in the United States – Democrat Kate Brown of Oregon.

Brown has a 43 percent job approval rating amongst likely voters, while some of the most recent polling numbers show that Biden has support from just 36 percent of Americans who were asked about the job he’s doing in the White House.

The Quinnipiac University poll published last week showed that 53 percent of Americans disapprove of Biden’s job performance, including 94 percent of Republicans and a strong majority of Independents who don’t care for what he has accomplished in Washington.

“An ominous double whammy for the Democrats with midterms less than a year out,” said Quinnipiac polling analyst Tim Malloy. “The Senate and the House will be up for grabs and voters want the GOP to win the jump ball.”

Republicans are hoping to capitalize on the popularity of many politicians in their party, including governor. The Vermont GOP is looking to push their poll-winning governor to replace outgoing Democratic Sen. Patrick Leahy during next year’s midterms, to help flip the Senate.

While it’s as yet unclear whether Scott will attempt to take the leap to the Senate, it’s not unclear that Democrats have a hard road ahead if they don’t want to suffer major losses in 2022 and even 2024.

EXPLAINER: What is behind unrest in the Solomon Islands?