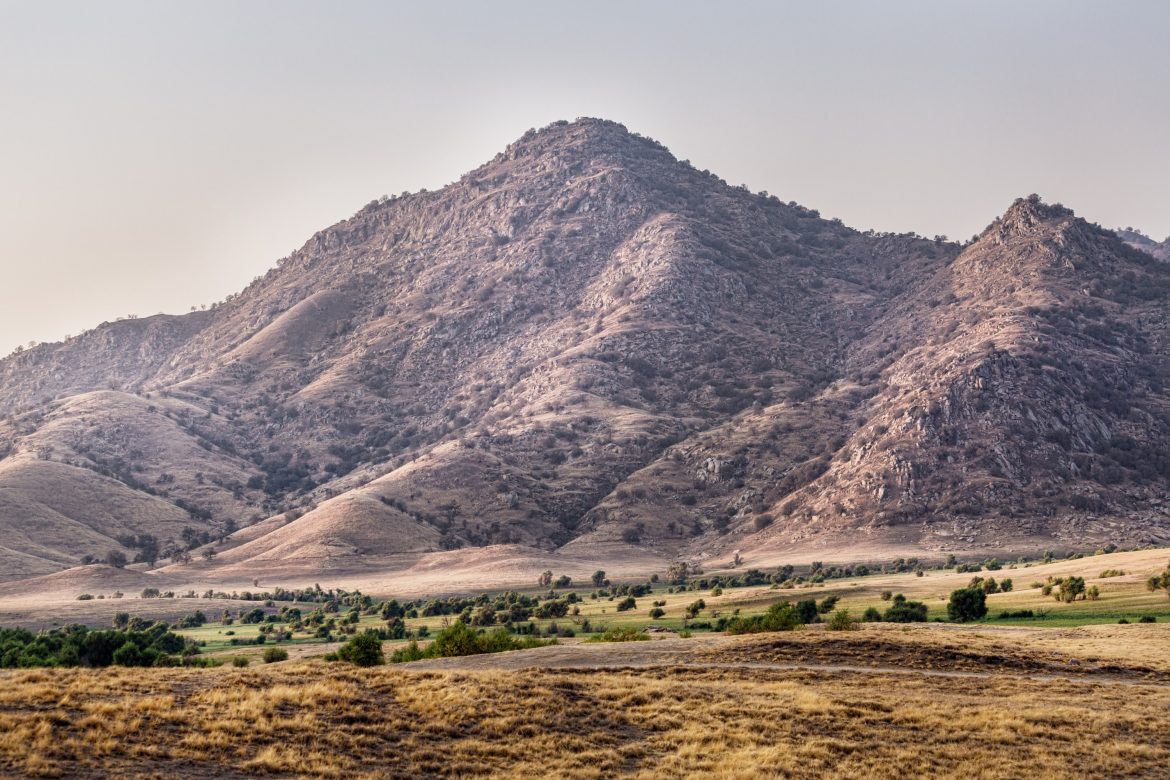 California Governor Gavin Newsom on Friday issued a state of emergency proclamation affecting 58 counties as the Golden State experiences its driest year in nearly a century. The Democratic governor urged residents to reduce water usage by 15% while linking the arid conditions to climate change.

“As the western U.S. faces a potential third year of drought, it’s critical that Californians across the state redouble our efforts to save water in every way possible,” said Newsom in a statement. “[C]limate change continues to intensify the impacts of droughts on our communities, environment, and economy, and California is in a second consecutive year of dry conditions, resulting in drought in all parts of the State and extreme or exceptional drought in most of the State.”

According to the California Department of Water Sources, the state has experienced its least amount of rainfall since 1924.

Some affected areas enjoyed modest rainfall overnight with heavier rains expected today and Monday. While precipitation will be a welcome relief to many Californians, it could potentially create a new set of problems. Northern California residents have been warned to prepare themselves for potential flash flooding and “possible life-threatening mudslides” in areas where vegetation, a natural mitigant to flooding, has been destroyed by the fires.

As FISM previously reported, dry weather conditions have hampered efforts to battle ongoing wildfires, including the KNP Complex blaze which began Sept. 9 as a result of two separate lightning strikes.  The fire has burned upwards of 138 square miles of forest, including hundreds of giant sequoia trees. Efforts are currently underway to clear the area of 10,000 trees that have been damaged by fire, disease, or pose a risk of burning due to age, made possible by a loosening of the state’s stiff environmental regulations. Four firefighters were injured last week when a “massive burning tree” fell on them as they continued to battle the fire, according to an AP report.

Another blaze, the “Dixie fire,” began in June and is still burning in some areas. As of Friday, 963,309 acres have been destroyed in the fire, making it the largest recorded wildfire in the state’s history.