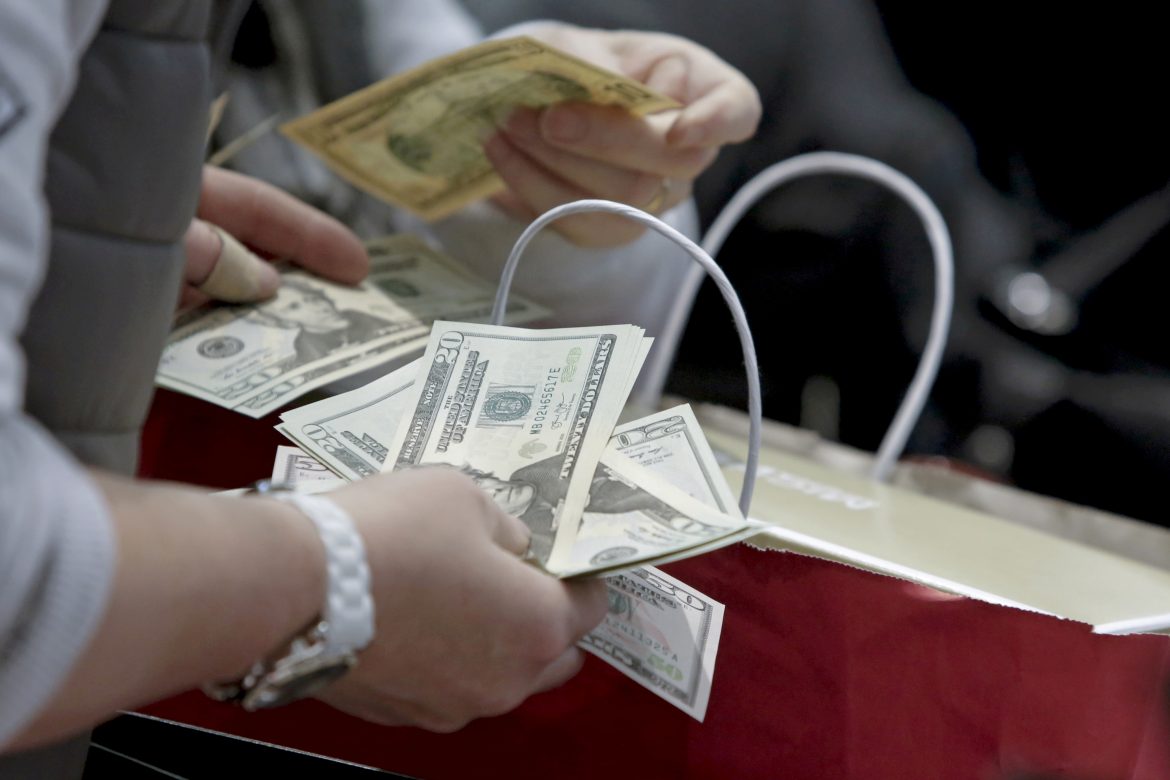 An overwhelming majority of experts from the world’s largest body of economic academicians, policymakers, and professionals, fear President Joe Biden’s actions in relation to inflation have proven more harmful than helpful.

In a recent survey, panelists from the National Association for Business Economics predicted inflation troubles will persist into 2023.

Seventy-eight percent of respondents predicted inflation would grow at a rate greater than 3% through the remainder of the year, and 77% pointed to White House policy as a contributing factor.

“A record 77% of respondents believe monetary policy is too stimulative, while half believes that fiscal policy is too stimulative,” NABE Policy Survey Chair Juhi Dhawan, who represents Wellington Management, said. “At the same time, only 9% of respondents expect the Federal Reserve’s fed funds interest rate target to climb to 3% by year-end 2023, and 17% expect the target to reach 3% by year-end 2024.”

The experts also predict that the ongoing conflict between Russia and Ukraine will serve only to exacerbate the situation.

About 78% of respondents predicted global supply chain bottlenecks because of the Russia-Ukraine crisis.

The NABE’s survey comes at a time when the Federal Reserve is preparing to take potentially drastic action in order to curb inflation in the U.S. and concurrent with Fed Chairman Jerome Powell’s visit to an NABE meeting.

“The labor market is very strong, and inflation is much too high,” Powell told the NABE. He later added that interest rate hikes would continue until inflation begins to stabilize.

The majority of NABE panelists surveyed said they feared Fed actions would be too slow, and too restricted due to the Russia-Ukraine matter, to have the desired outcome.

However, Powell said the Federal Reserve was prepared to go to extreme lengths to reign in inflation.

“We will take the necessary steps to ensure a return to price stability,” Powell said. “In particular, if we conclude that it is appropriate to move more aggressively by raising the federal funds rate by more than 25 basis points at a meeting or meetings, we will do so. And if we determine that we need to tighten beyond common measures of neutral and into a more restrictive stance, we will do that as well.”

Interest in electric vehicles surges in some states