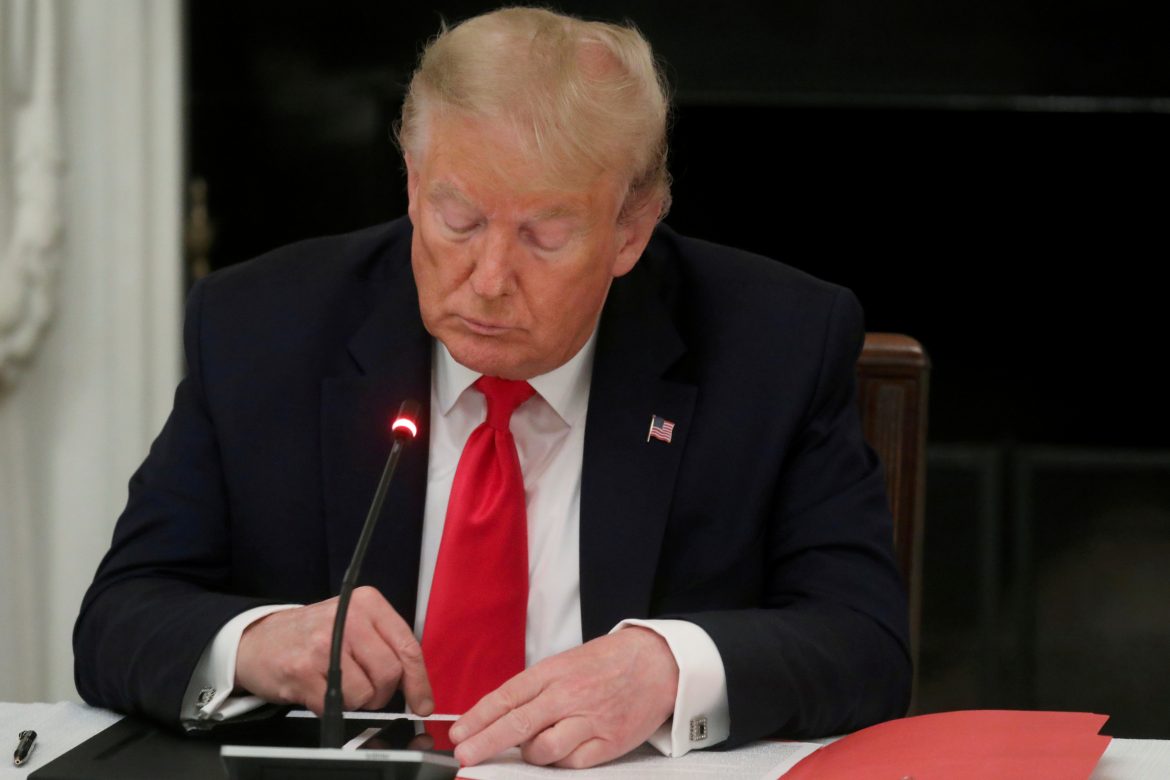 Facebook has extended the ban of former president Donald Trump from its social media platform for another two years. The ban will now last until 2023, at which time Facebook says they will re-assess the case. President Trump has been banned from multiple social media platforms, including a permanent ban from Twitter, in response to the former president’s posts around the time of the January 6, 2021 when the Capitol building was stormed by a number of Trump supporters. Social media platforms, including Facebook, claim that President Trump’s online posts instigated and encouraged people to enter the Capitol building while the House and Senate were in session.

The social media bans directed against Trump have resulted in a flurry of outrage from Trump and his supporters, and have ignited a contentious debate surrounding censorship on the internet and the role social media companies have in regulating speech online. Trump released a statement on the ban via his PAC Save America blasting Facebook,

“They shouldn’t be allowed to get away with this censoring and silencing, and ultimately, we will win. Our Country can’t take this abuse anymore! Facebook’s ruling is an insult to the record-setting 75M people, plus many others, who voted for us…”

FISM News reported that Florida, under the leadership of Governor Ron DeSantis, has introduced a law prohibiting social media companies from banning politicians as well as candidates seeking office. The Florida law also allows Florida citizens to sue social media companies in instances of unjust censorship. Florida is not alone in its legislation and joins a number of other states in introducing similar laws. However, in every state that has passed these laws, there have been immediate legal challenges to them. This further demonstrates that there is growing public interest in producing a long term plan to regulate the influence and power of mega social media companies like Facebook and Twitter, while at the same time ensuring that the internet is a safe and legal space for everyone to participate in.

For its part, Facebook’s Vice President of Global Affairs, Nick Clegg, said in a blog post on Friday,

There are many people who believe it was not appropriate for a private company like Facebook to suspend an outgoing President from its platform, and many others who believe Mr. Trump should have immediately been banned for life. We know today’s decision will be criticized by many people on opposing sides of the political divide — but our job is to make a decision in as proportionate, fair and transparent a way as possible…

In addition to the ban on Trump, Facebook has announced a policy with which they will hold other politicians in the US and around the world more accountable on their platform. Previously, Facebook had adopted a policy where the company regarded most posts from politicians and leaders to be of public interest, resulting in politicians and leaders receiving less scrutiny and penalties in comparison to the average person using Facebook. Now, Facebook, through its quasi-independent oversight board, has announced that posts from politicians and leaders will be scrutinized more strictly with an added criteria of public safety. The result is that, now, any one who violates the user terms of Facebook will be faced with account suspensions and even bans depending on the case.

Large social media and tech companies have come under increased scrutiny and criticism in recent months and years as Americans are realizing the influence and power that they have over their daily lives. National politicians like Senator Josh Hawley (R-Missouri) have begun demanding and proposing new laws regulating these companies and curtailing their influence. Facebook in particular has also come under further suspicion in recent days as the now infamous Fauci emails show a direct correspondence between Dr. Fauci and Mark Zuckerberg, the creator of Facebook.

FISM News reported on the blowback Dr. Fauci has seen as a result of the publication of his emails from early on during the pandemic. In those emails Zuckerberg asked Fauci how he could help with the extensive reach and influence of Facebook. As a result many are concerned that Facebook helped Fauci mislead the public and lawmakers about COVID-19 as well as withhold important information about the virus from the public and lawmakers. All in all, there is a growing demand from American citizens for Facebook to become more transparent and not be able to infringe on their constitutional rights, particularly with respect to speech and privacy.

Independent Reporter Andy Ngo Confirms He Was Beaten by Antifa