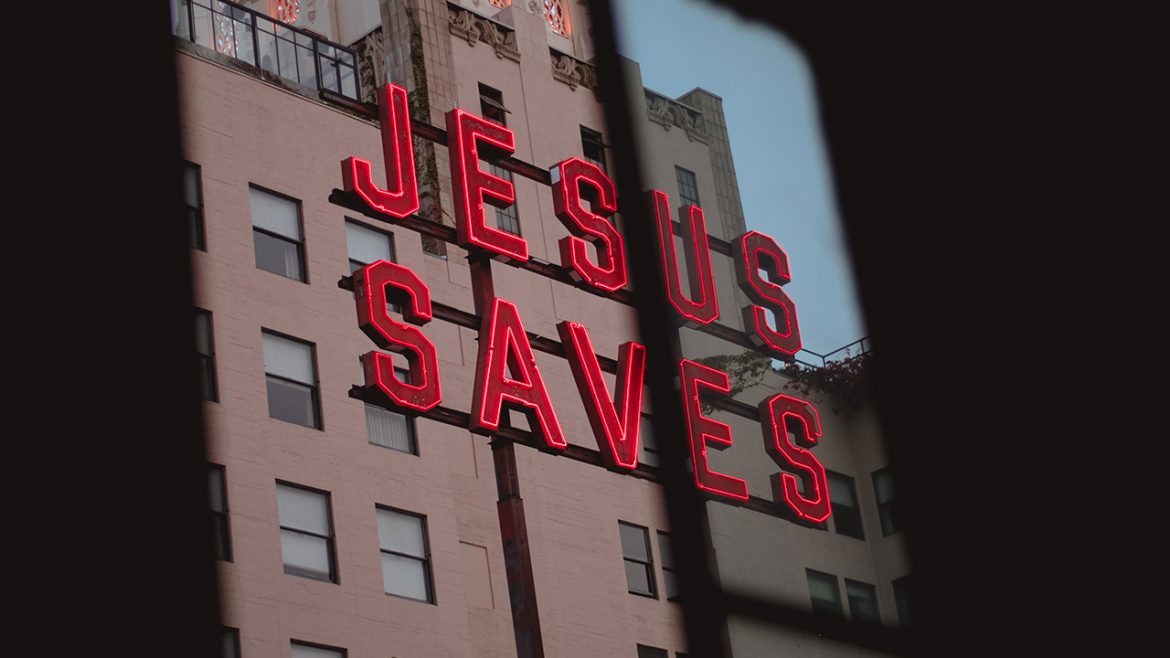 While at CPAC, FISM News got the chance to interview two men who talked about the role of their faith in their political careers.

Dr. Darrell Scott, a member of President Trump’s executive transition team and a board member for the National Diversity Coalition for Trump, discusses his response to the media and how he doesn’t let their rhetoric affect him. Former NFL player Jack Brewer gives his advice for conservatives and Christians to “do more” during the Biden Presidency by relying on God’s Word.

Man on the Street: Why Do You Support Trump?