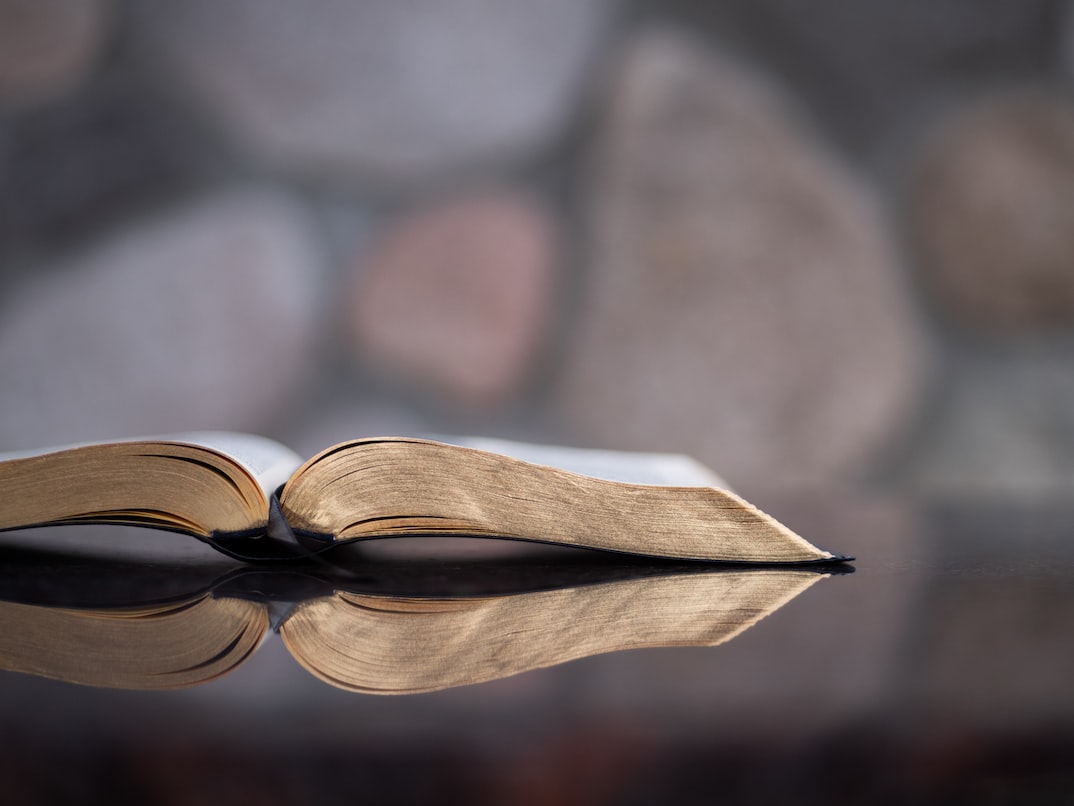 There are few traits as godly among Christians as the act of loving and forgiving those who hurt us deeply. In a courtroom in Minnesota several weeks ago, a group of faithful Christians extended this kind of miraculous forgiveness to the murderer of their pastor.

Last year, David Nelson, now 58-years-old, killed 69-year-old Verlyn Strenge, pastor of First Baptist Church in Clearbrook, Minn. in a horrid drunk driving incident. On November 10, 2020, Nelson was driving under a blood alcohol content level of .267 at 70 mph in a 30 mph zone when he smashed his car into Pastor Strenge’s jeep, killing the reverend instantly.

On Nov. 14 of this year, Nelson was charged with vehicular homicide and will spend three years in prison for his crime. In the courtroom, many of Pastor Strenge’s family and friends were in attendance, including his widowed wife and two children.

After the hearing, Strenge’s family approached the convicted Nelson, not to confront him, but rather to forgive. To the shock of many present in the courtroom, Strenge’s family embraced their father’s killer and forgave him.

We forgive you, Mr. Nelson. As hard as it was at first, we want you to know that we have been praying for you for the past year because we know your life has been impacted by the biggest mistake of your life.

One of the members of First Baptist Clearbrook, Rick Moore, accurately summed up this Christlike response in an inspiring way. Moore said of Nelson, “We have been forgiven so much; how could we not forgive you?”

In a horrific tragedy, these faithful believers continued to show the love of Jesus Christ to the man who caused the death of their pastor.

May we also show this same Christlike love, the love we were first shown by Jesus Christ who forgives sinners who do not deserve it, to those who wrong us.

Be kind and compassionate to one another, forgiving each other, just as in Christ God forgave you.  -Ephesians 4:32

Travelers on edge as countries tighten rules due to Omicron fears