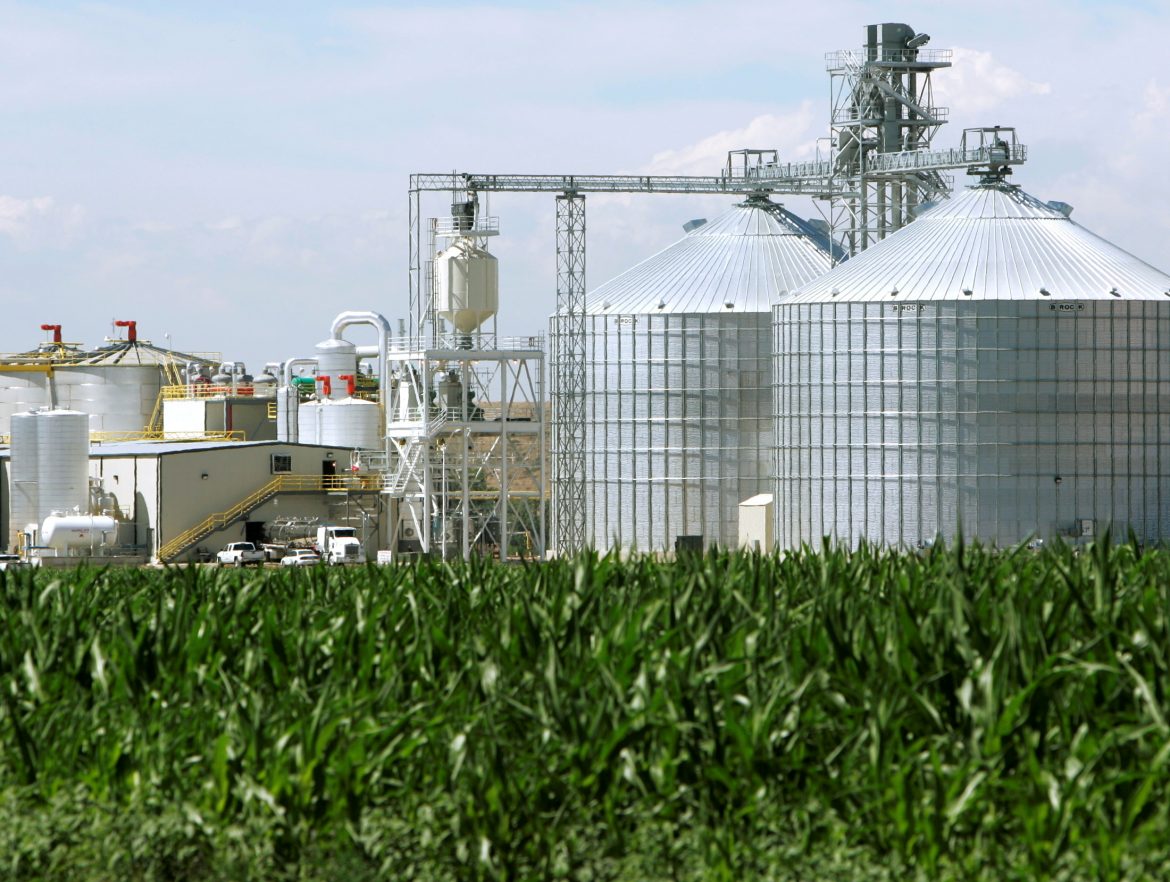 Dozens of farmers across the Midwest may see their land confiscated by the government to make way for a massive carbon dioxide pipeline. Iowa-based Summit Carbon Solutions is behind the $4.5 billion Carbon Capture and Storage (CCS) project, dubbed the Midwest Carbon Express, which may represent the largest test to date for the “green” technology, according to Reuters.

While CCS has struggled to take off, advocates view it as a potentially powerful tool in the fight against climate change. The proposed 2,000-mile pipeline would, in theory, remove climate-warming gases from biofuel plants in the Midwest and store them in natural underground formations. If successful, the pipeline could help Midwest ethanol producers – 31 have signed on thus far – shore up their green credentials by reducing their companies’ carbon footprints, allowing them to compete for revenue in states, particularly California, that only allow distributors to buy ethanol from companies that produce low carbon emissions. The planned Summit pipeline would carry CO2 through farms in Illinois, Iowa, Minnesota, Nebraska, and South Dakota to a designated underground storage area in North Dakota.

Summit offered to purchase land along the route, an area known as the “corn belt,” from dozens of farmers, but many have refused to cede their property – and livelihoods. The company is now pursuing options to seize the land through government-sanctioned eminent domain.

Iowan Dan Tronchetti, 65, is one of the landowners fighting to keep their farms. “It would go more than half a mile through prime farmland,” he told Reuters.

Construction of the carbon pipeline is also opposed by some environmental activist groups and those concerned with potentially-adverse health issues. A liquid CO2 pipeline in Yazoo County, Miss. ruptured in 2020, sickening dozens of people.

A spokesperson for Summit did not directly respond to a query concerning how much of the pipeline route it has managed to purchase from landowners thus far. “We are encouraged by the response we have received from landowners and look forward to continuing those conversations,” said spokesperson Jesse Harris instead.

The standoff is likely headed to court if Summit chooses to pursue eminent domain. Similar legal battles played a key role in President Biden’s cancellation of the Keystone XL pipeline this year.

The Department of Energy has conducted multiple studies of the potential to store CO2 in underground geological formations and determined that they have the capacity to store 2.6 trillion tons of CO2. Billions of dollars have been spent on CCS technology over the past decade, but it has yet to be significantly tested. Several projects in the field have failed, thus far.

“This is a pretty transformative project for ethanol to compete in a lower carbon world,” said Justin Kirchhoff, president of Summit Ag Investors, the parent company of Summit Carbon Solutions.

CCS technology has been touted by the Biden administration as a valuable tool in the president’s plan to reach zero carbon emissions by 2050. Biden has proposed significant tax credits for decarbonized companies.