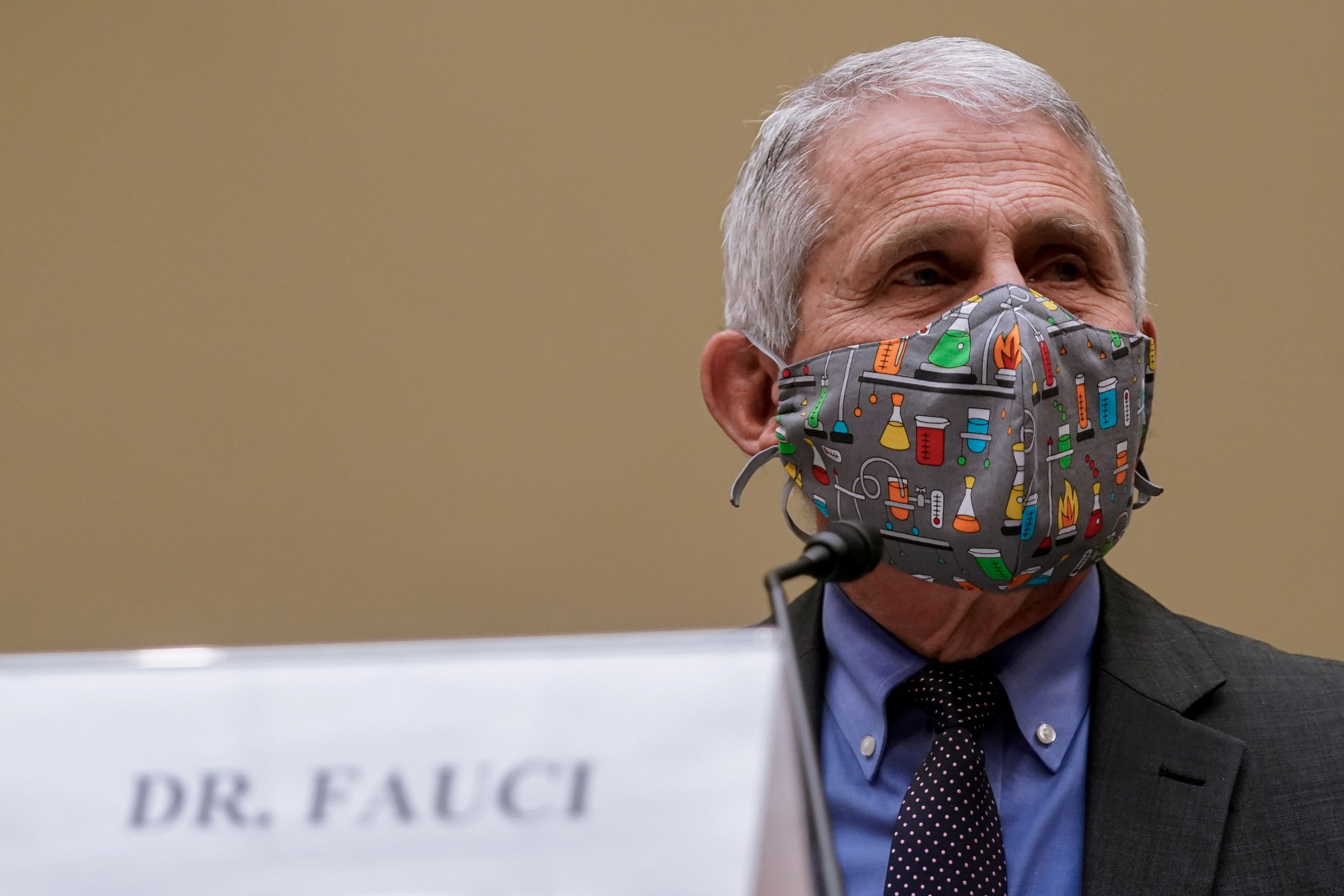 Sunday, during an interview on NBC’s “Meet the Press,” National Institutes of Allergy and Infectious Diseases Director Dr. Anthony Fauci told host Chuck Todd that it’s “quite possible” mask-wearing will become a seasonal practice among Americans for some time.

“I think people have gotten used to the fact that wearing masks, clearly if you look at the data it diminishes respiratory diseases, we’ve had practically a non-existent flu season this year merely because people were doing the kinds of public health things that were directed predominantly against COVID-19,” Fauci said during the interview.

“So it is conceivable that as we go on a year or two or more from now that during certain seasonal periods when you have respiratory borne viruses like the flu, people might actually elect to wear masks to diminish the likelihood that you’ll spread these respiratory borne diseases,” he continued.

That same day Dr. Fauci appeared on ABC’s “This Week” with George Stephanopoulos, where he said “we will be about as close to back to normal as we can” by Mother’s Day of next year.

“I hope that next Mother’s Day, we’re going to see a dramatic difference than what we’re seeing right now. I believe that we will be about as close to back to normal as we can. And there’s some conditions to that, George,” Fauci told Stephanopoulos. “We’ve got to make sure that we get the overwhelming proportion of the population vaccinated.”