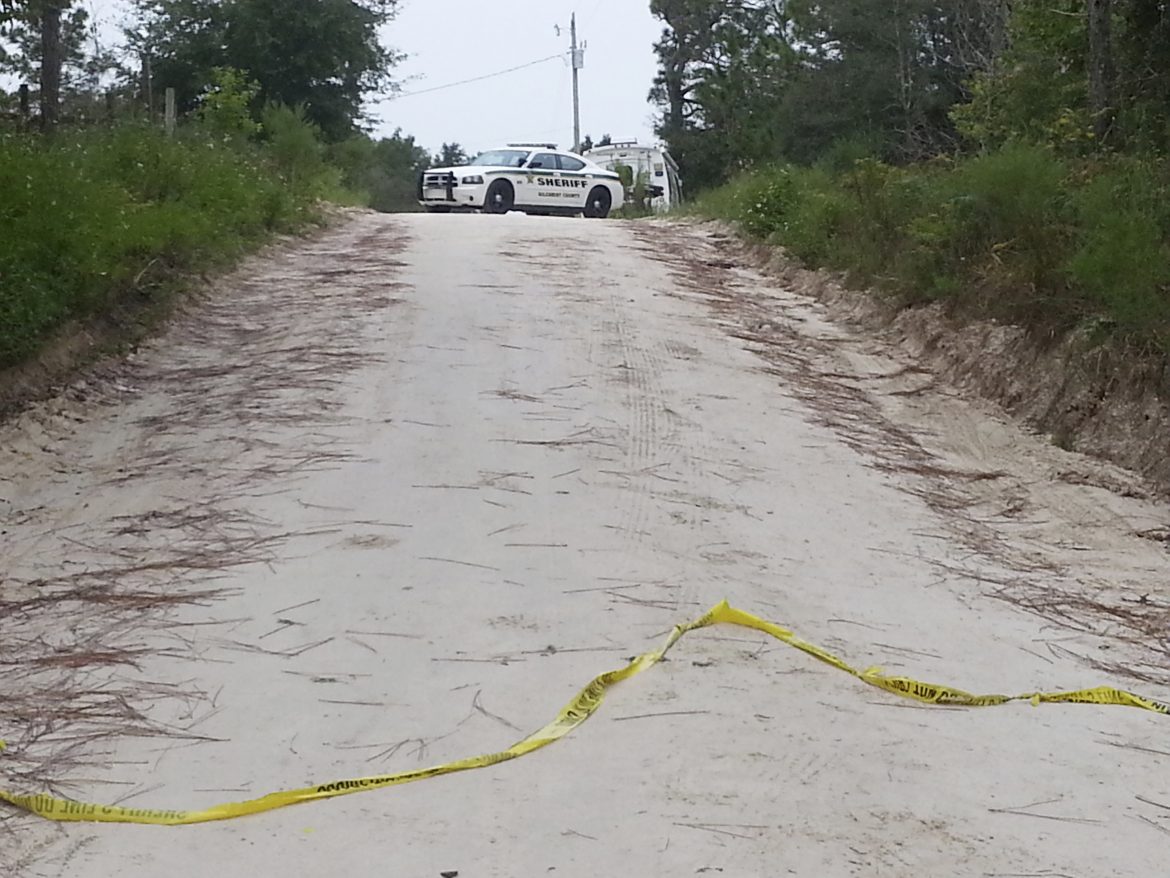 Murders increased dramatically during 2020 according to the FBI’s latest annual crime report. The data released on Monday shows that the U.S. murder rate increased by nearly 30% compared to 2019. This makes for the largest percentage jump since recordkeeping began in the 1960s.

The official data revealed that there were an additional 4,901 murders during 2020 compared to the preceding year for a total of 21,570 murders or non-negligent manslaughters. This made for a 29.4% increase in the murder rate. The stats also showed that violent crime rose 5.6% , which makes for the first increase in the category after four years of decline. The murder rate is still down significantly from the 1980s and early 1990s, but officials have expressed concern over the sharp rise in crime.

While the FBI has not commented on the cause of this surge, experts are crediting the increase partially to the pandemic and subsequent lockdowns. James Alan Fox, a professor of criminology at Northeastern University, said “Because of the pandemic, people were not in structured activities: Kids were not in school and adults were not at work.”

Crime is not the only social dilemma which spiked due to lockdowns. The murder data mirrors the nearly 30% increase in drug overdose deaths in 2020. Experts believe that this spike is largely due to the stresses of isolation and fear brought on by lockdown policies.

Criminologists have long seen a link to violent crimes and stressors in what is known as “strain theory.” According to The Conversation, “Stressors – such as unemployment, isolation and uncertainty about the future – can lead to increased frustration and anger.”

Last year was also unique because of additional stressors. Fox added, “The whole country was divided by politics, the response to the coronavirus and the social justice movement.”

Whenever a violent act from a police officer receives scrutiny, it impacts how police departments and their communities interact with one another. For example, a lack of trust in the police from a community might show in trackable data as a decrease in 911 calls. This then corresponds with a spike in violent crime, like what happened in Atlanta last year.

In addition, crime surges can cause violent offenders to become more confident in their abilities to escape prosecution. The Conversation wrote, “When there are more guns in the hands of emboldened offenders, then the likely result is more attempted and completed murders.”

They further described 2020 as “a perfect storm of factors that proved capable of producing the largest single-year homicide spike on record.”

There is likely to be another increase in murders in 2021. According to the Major Cities Chiefs Association’s midyear report, homicides have continued to rise. The Justice Department responded by creating specialized tasks forces designed to disrupt firearm trafficking in major U.S. cities in response to this report.