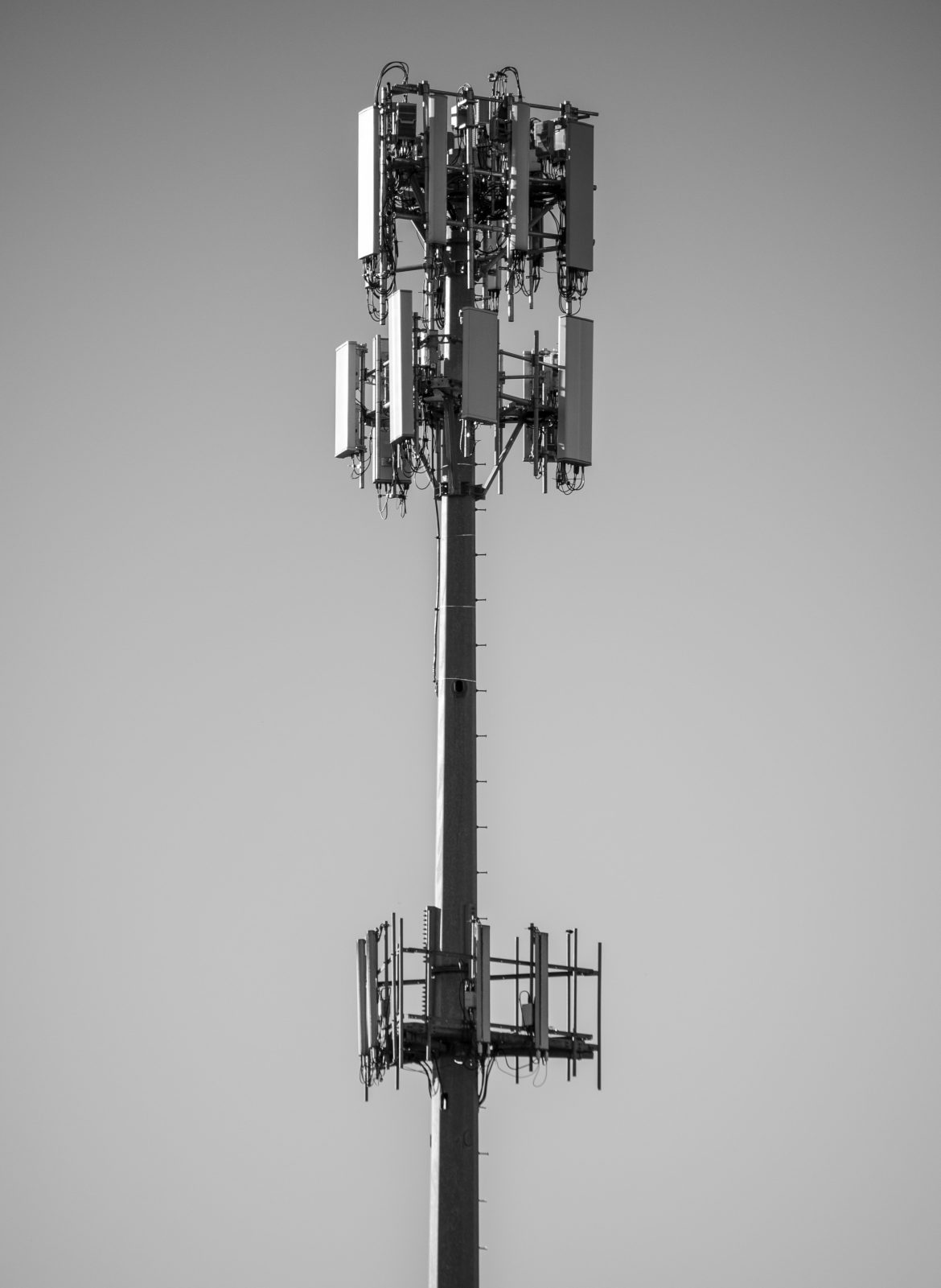 The FBI says cell towers on American soil equipped with technology from Chinese telecommunications giant Huawei could allow Beijing to intercept sensitive Department of Defense (DoD) communications, including those used by the Strategic Command which oversees U.S. nuclear weapons.

The alarming assessment appears to give credence to the Trump administration’s repeated assertions that China has been using private tech companies to conduct espionage on the U.S.

According to a new CNN report, U.S. counterintelligence agents had been looking into Chinese land purchases near critical infrastructure over the past several years and discovered clear attempts to install listening devices close to “sensitive military and government facilities.” Agents also uncovered efforts to install Huawei equipment on cell towers near U.S. military bases. The FBI determined that this equipment had the capacity to intercept and disrupt DoD communications, including those used by Strategic Command which oversees U.S. nuclear weapons.

Concerns over Beijing’s espionage aspirations were heightened when the FBI began looking into suspicious details of China’s 2017 offer to spend $100 million on an elaborate Chinese garden in Washington D.C.  Over the course of the investigation, several red flags began to appear.

One particular aspect of the project that raised suspicion involved a 70-foot-wide pagoda structure that the FBI noted “would have been strategically placed on one of the highest points in Washington DC, just two miles from the US Capitol, a perfect spot for signals intelligence collection,” according to the report.

Another alarm bell went off when agents discovered that China planned to construct the pagoda “with materials shipped to the U.S. in diplomatic pouches, which U.S. Customs officials are barred from examining.”

“The canceled garden is part of a frenzy of counterintelligence activity by the FBI and other federal agencies focused on what career U.S. security officials say has been a dramatic escalation of Chinese espionage on U.S. soil over the past decade,” the report states.

The report comes amid escalating concerns in Washington over China’s large-scale nuclear buildup. The FBI, the Pentagon, and some members of Congress have been sounding the alarm that “the threat posed by China to the U.S. and its allies is growing across the board and could reach a fever pitch in the foreseeable future,” according to a Just the News report.

The Trump administration had long accused China of spying on the U.S.  In response, Trump slapped restrictions on Huawei during his tenure in the White House, accusing the tech giant of acting as a vehicle for espionage on behalf of Beijing.

“We don’t want their equipment in the United States because they spy on us,” Trump told Fox News in August of 2020. “And any country that uses it, we’re not going to do anything in terms of sharing intelligence.”

Former Secretary of State Mike Pompeo was quick to point out that the new revelation further proved suspicions that Huawei was complicit in espionage.

“FBI investigations confirm what we knew in [the Trump administration]: The CCP uses Huawei equipment to conduct espionage, even disrupt essential national security operations,” Pompeo tweeted in response to the CNN report. “They’re inside the gates. Huawei = Chinese spies. Ban Huawei and take this threat seriously,” he added.

President Biden has continued some aspects of Trump’s hardline approach toward Huawei but has also made a series of conciliatory overtures to the company, including approving special licenses that allow Huawei to purchase microchips from U.S. suppliers.

Biden’s Justice Department also cut a deal with Huawei Chief Financial Officer Meng Wanzhou, allowing her to return to China and evade trial in the U.S.  Under the deal, Meng admitted illegal conduct for her role in concealing Huawei’s direct dealings with Iran, which violated U.S. sanctions. The admission allowed her to avoid pleading guilty as part of a deferred prosecution agreement.

Meng and Huawei were also accused of stealing trade secrets. Earlier this year, she was promoted to serve as one of Huawei’s three rotating chairmen, according to The Washington Post.

Both China and Huawei have repeatedly denied that the tech company is involved in any type of espionage activity.

At least 15 killed as anti-U.N. protests flare in east Congo