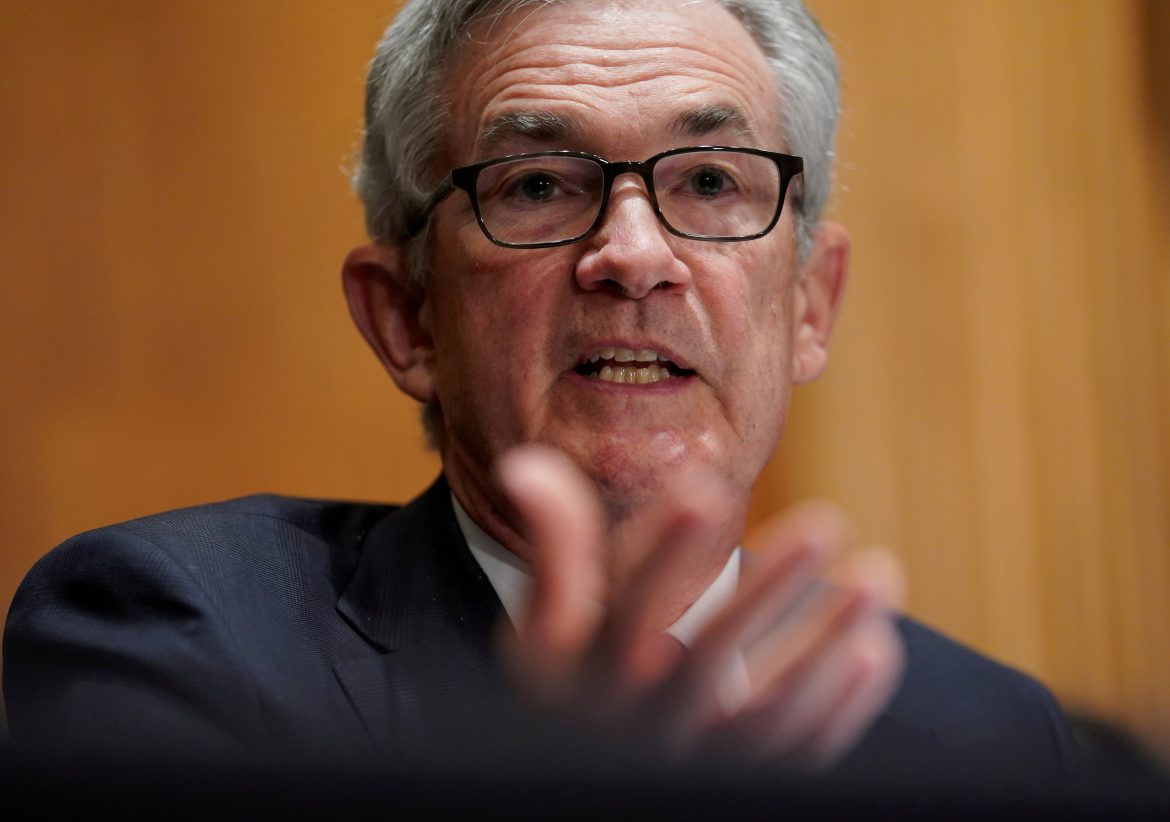 One day after Federal Reserve Chairman Jerome Powell called his organization’s rules insufficient, the nation’s central bank released new trading rules in an effort to regain trust in the wake of a trading scandal involving two of its higher-ranking members.

The changes came after it was revealed last month that, at the height of the pandemic in 2020 and as the Fed pumped trillions into the U.S. economy, Dallas Fed President Robert Kaplan and Boston Fed President Eric Rosengren traded millions of dollars in stocks and real estate.

Most germane to the controversy, no trading will be allowed during periods of heightened market stress and reserve bank presidents will be required to disclose all of their transactions within 30 days.

“These tough new rules raise the bar high in order to assure the public we serve that all of our senior officials maintain a single-minded focus on the public mission of the Federal Reserve,” Powell said in the release.

According to a report by NPR, Kaplan bought or sold stock from nearly two dozen companies while Rosengren dealt in real estate securities.

Dennis Kelleher, co-founder and leader of Better Markets –  a non-profit, non-partisan, and independent organization founded to promote the public interest in the financial markets – said even more oversight would be required.

“The changes announced today by the Federal Reserve are long overdue and a good start, but don’t go far enough,” Kelleher said in a statement.

Better Markers recommended the broadening of policy to include anyone at the Fed with access to nonpublic information, the total banishment of all Fed leaders from trading, and a full disclosure from the Fed of all members who traded during the pandemic.

“The new policies cannot be used to whitewash the prior bad judgment, failures of leadership, and violation of the Fed’s own policies if not the law,” Kelleher said. “The Fed simply cannot continue to use meritless arguments to keep the American people in the dark about their conduct during the pandemic.  There are no good reasons to stonewall the many requests for the Fed to release all of the documents related to the pandemic trading by the Fed’s leaders.”

Powell, who has drawn criticism for selling $5 million in stocks just before the pandemic-induced market crash of 2020, told CNBC Wednesday that it was his hope that he and his organization could regain the trust of the American people.

“We understand very well that the trust of the American people is essential for us to effectively carry out our mission. And that’s why I directed the Fed to begin a comprehensive review of the ethics rules around permissible financial holdings and activity by Fed officials,” Powell said.

According the to the Fed, the new rules will be incorporated into policy over the coming months.