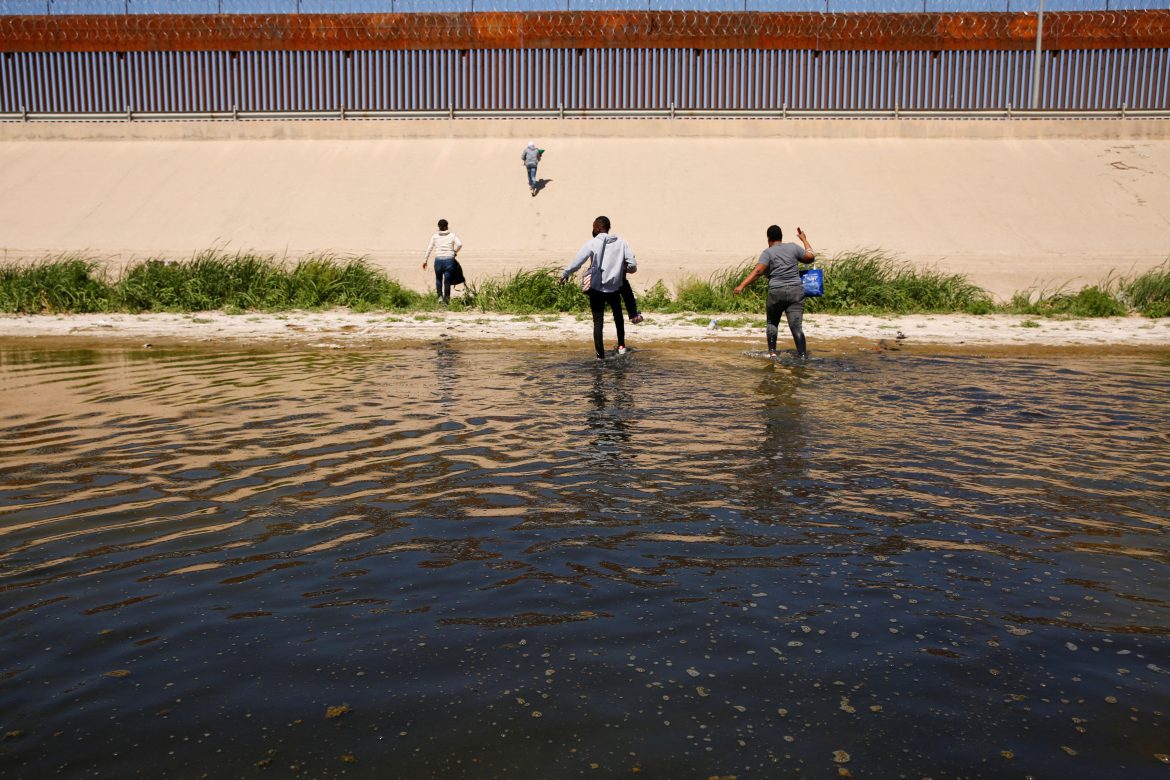 A federal judge on Wednesday extended a temporary restraining order prohibiting the Biden administration from rolling back Title 42, the Trump-era health order allowing the expulsion of migrants at the border during the Covid-19 pandemic. The ruling bars the administration from moving forward with the repeal ahead of a hearing on a request for a preliminary injunction brought by 21 GOP-led states, which begins today.

The Centers for Disease Control (CDC) announced last month that it would end Title 42, which both the Trump and Biden administrations have successfully used to deny asylum to nearly 2 million migrants.

The move, which underscores the unprecedented power the CDC has wielded since the onset of the pandemic, received bipartisan censure amid fears that it will serve to exacerbate the border crisis and further encourage migrants to seek entry into the U.S.

Department of Homeland Security Secretary Alejandro Mayorkas acknowledged these fears in early April but said plans were underway to deal with a predicted surge of 18,000 asylum seekers per day.

In response, Arizona, Louisiana and Missouri filed a lawsuit, which has since been joined by 18 other Republican-led states, asserting that the decision to end Title 42 violates the Administrative Procedures Act and would negatively impact their respective states in light of the inevitable migrant influx.

The states sought a temporary restraining order from the court to stop the administration from moving forward with the repeal as the lawsuit proceeds, which was granted.

On Wednesday, Judge Robert Summerhays in the Western District of Louisiana extended the order until such time as a decision is made on the preliminary injunction or May 23, whichever comes first.

“I am grateful to the federal court for extending the temporary restraining order holding Title 42 in place,” Arizona Attorney General Mark Brnovich said in a statement to Fox News. “Our coalition of state attorneys general will continue the fight to hold the Biden Administration accountable to the rule of law. The president cannot surrender our southern border to dangerous cartels.”

Meanwhile, Republicans have been pushing for a vote in Congress on bipartisan legislation that would extend the order for 60 days and require the DHS to submit a detailed plan for how it will deal with a post-Title 42 migrant surge. To that end, the DHS proffered a plan that includes expedited removal and enhanced resources, but it failed to meet the legislators’ expectations.

“I have not heard the detail I need to be confident in the government’s plan,” Sen. Kyrsten Sinema (D-Ariz.) said last week during a Senate Homeland Security Committee hearing.

“In order to meet this moment, DHS needs to be able to share operational details regarding how they plan to move migrants through the processing system in a manner that will keep Arizona communities safe and treat migrants fairly and humanely,” she concluded.