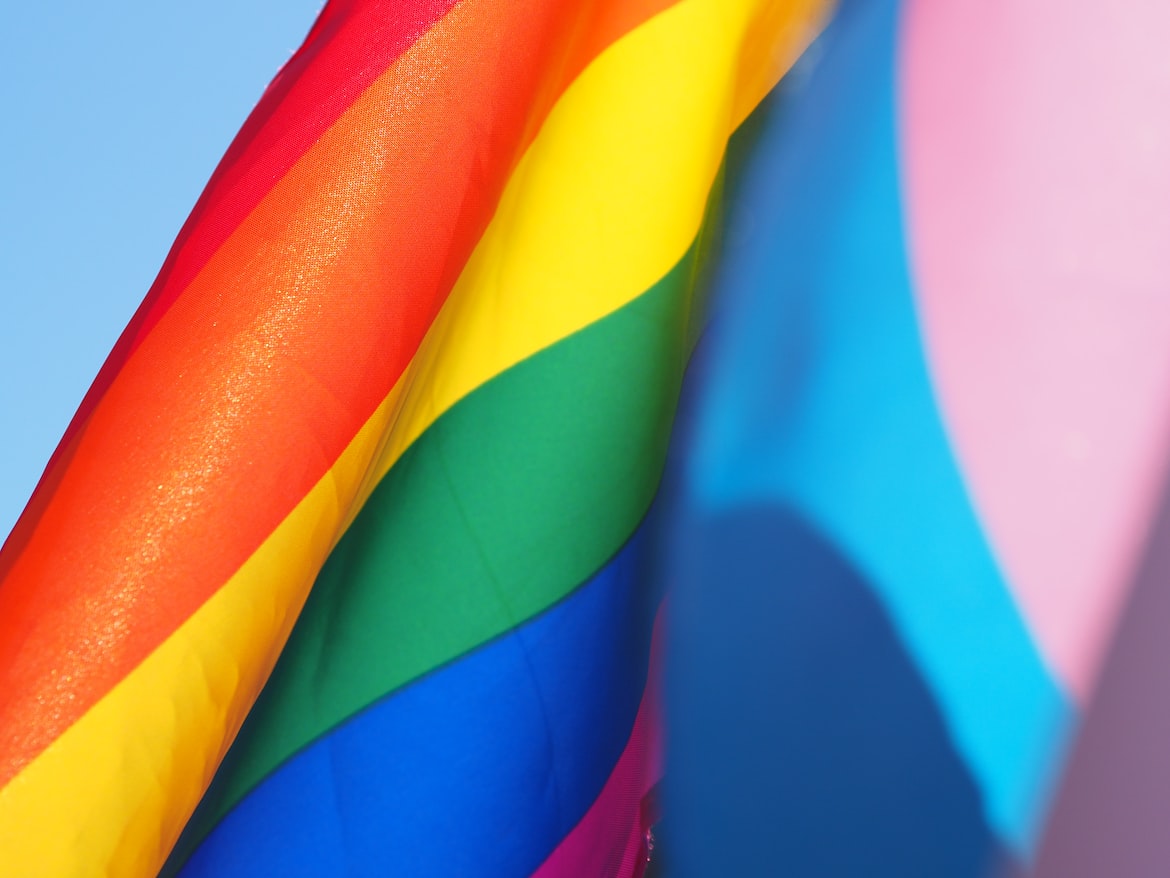 FISM News recently reported on Lia Thomas, the biological male swimmer for Penn University who underwent gender reassignment last year and now identifies as female. Thomas has been dominating the competition in swim meets, which comes as no surprise considering the clear physical advantage Thomas has over female competitors as a biological male competing against females.

Several other swimmers, one of which is Thomas’ teammate, have spoken out against this. In an interview with OutKick, one of the anonymous sources said of the female swimmers who face Thomas,

They feel so discouraged because no matter how much work they put in it, they’re going to lose. Usually, they can get behind the blocks and know they out-trained all their competitors and they’re going to win and give it all they’ve got. Now they’re having to go behind the blocks knowing no matter what, they do not have the chance to win. I think that it’s really getting to everyone.

This swimmer chose to remain anonymous, likely due to the backlash she would receive from the sexual revolutionaries should she come forward. She spoke about the NCAA’s allowance of biological males to identify as female and compete in female athletics, saying

While they (NCAA officials) say they care about all of us, our interests are in direct conflict with the interests of Lia in regards to fair competition and getting to compete. While we support Lia as a person to make decisions for her own life, you cannot make that decision and then come and impede on other people and their rights.

She also responded to Thomas’ boast about being the top ranked swimmer in the country. She said,

(Lia Thomas) is at a clear physical advantage after having gone through male puberty and getting to train with testosterone for years. Of course you’re No. 1 in the country when you’re beating a bunch of females. That’s not something to brag about.

Pastor in Nigeria murdered by kidnappers after a month in hostage