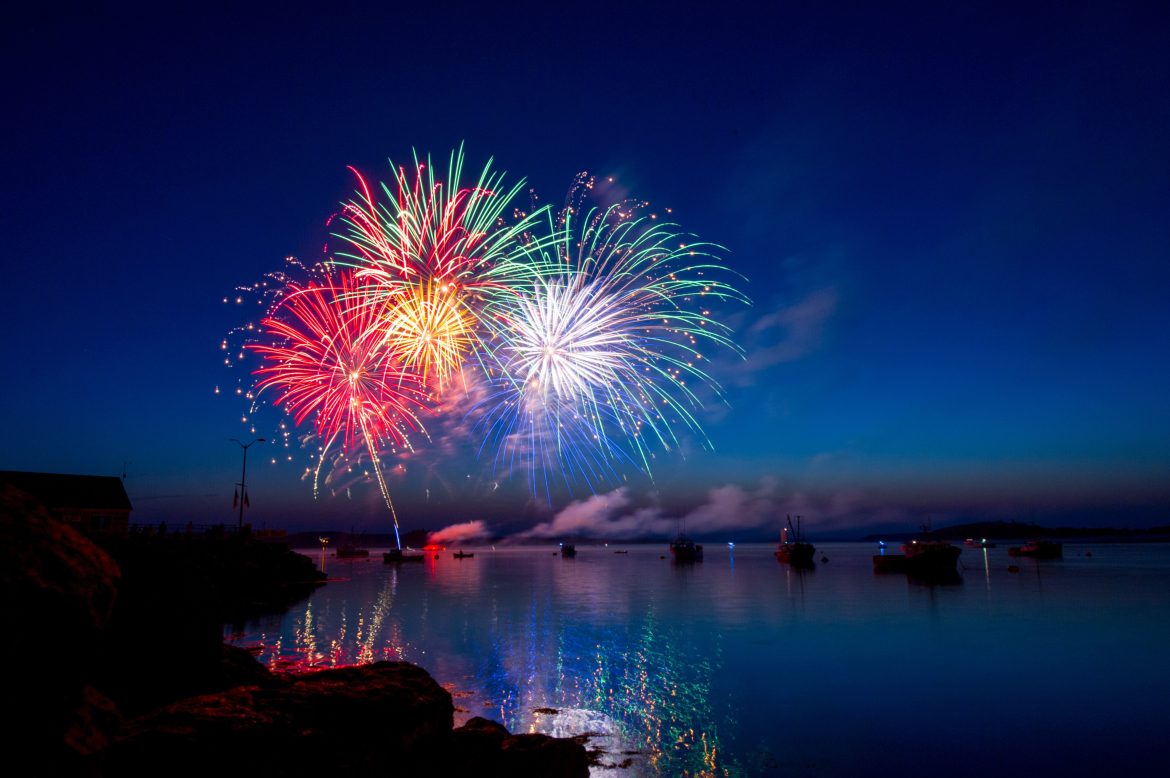 Every year, upwards of 100 million Americans observe a fireworks display on July Fourth.  Although this figure was dampened by COVID restrictions in recent years, Americans are poised to again come out in droves to celebrate the holiday with a bang!  Several factors are, however, threatening to make many Independence Day celebrations challenging once again.

For many municipalities, this will be the third year in a row where pyrotechnic displays will, unfortunately, be canceled.  Organizers cite skyrocketing prices for professional-grade fireworks, higher insurance costs, a shortage of qualified workers, and supply chain issues as reasons for nixing shows.  In addition to these challenges, many areas of the western United States are experiencing wildfires, making displays too dangerous.

Regardless of the numbers, a staggering amount of money will be spent on fireworks in 2022.  The American Pyrotechnics Association estimates that Americans will shell out $2.3 billion on festive illuminations.  Where this money is spent depends on whether you live in a state where consumer fireworks are legal.

Why are fireworks so synonymous with Independence Day?  Many historians point to  John Adams, whose letter to his wife Abigail, informing her that the Continental Congress had declared independence from Britain, seems to have sparked the tradition.  Adams writes, “This day ought to be solemnized with Pomp and Parade, with Shews, Games, Sports, Guns, Bells, Bonfires and Illuminations from one end of the Continent to the other from this Time forward forever more.”

Whether you agree with our founding fathers that fireworks are a perfect way to mark the birth of a new nation or simply think that they are a fun, wholesome diversion from the stressors of life, the beauty of these radiant bursts is undeniable and can be enjoyed by all Americans.

Musk breaks silence on Twitter, posts a picture with the pope