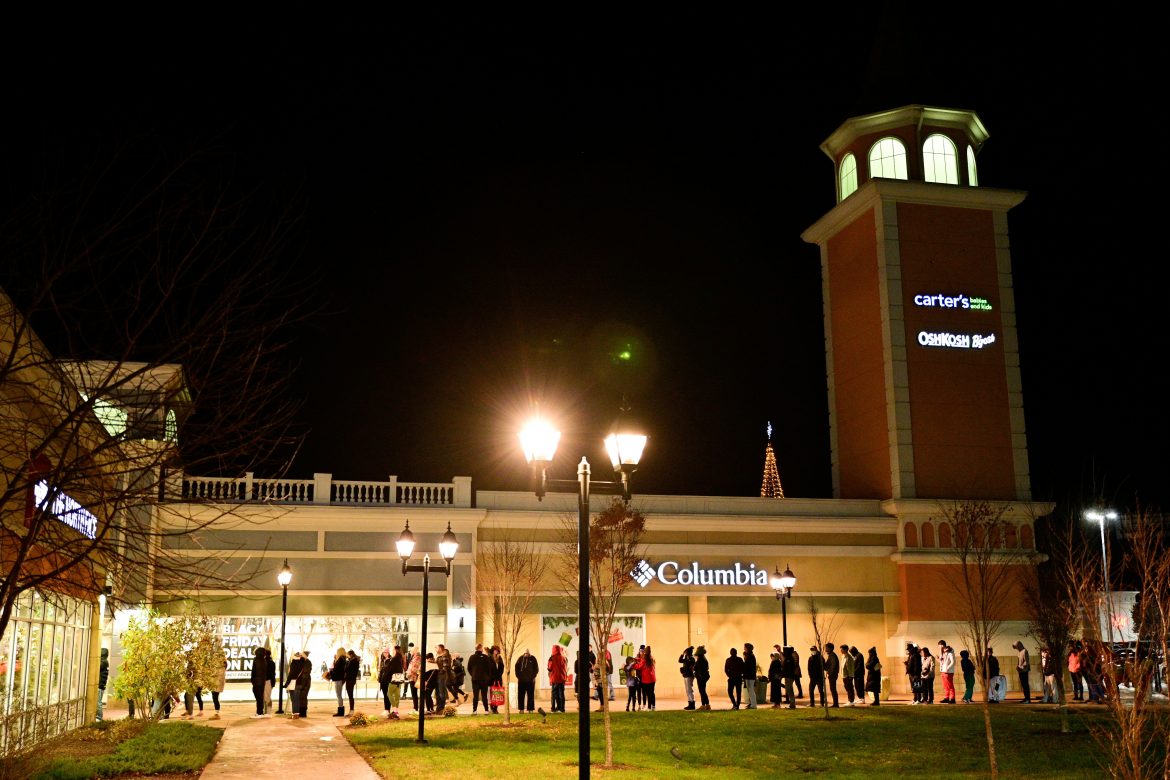 Shopping centers and stores were on high alert this Thanksgiving weekend as a wave of sudden, overwhelming robberies hit multiple stores and malls nationwide on Black Friday.

Dubbed as “flash mob robberies” the criminal action involves a group of 20 or more people who rush into a store to overwhelm employees and security, smashing and grabbing anything they can before leaving in getaway cars parked outside the selected target.

The criminal events occurred around the United States, notably on or just after Black Friday, but were mostly focused in counties and cities with a notable left-leaning ideology.

The Los Angeles Police Department, for example, reported they were looking into an uptick of these “smash and grab” instances in their county. Local LA television outlet, KCAL-TV, noted there were six robberies of this type in the west side of Los Angeles alone.

Two incidents that the police are investigating occurred at the Beverly Center in Beverly Hills and the Westfield Topanga Mall in Canoga Park. The latter of the two took place at a Nordstrom where assailants stole around $25,000 worth of goods and pepper-sprayed a security guard. This man was treated on the scene and released according to Deputy Police Chief Alan Hamilton.

Another flash robbery occurred in Lakewood where suspects between the ages of 15 and 20 raided a Home Depot stealing multiple tools on the night of Black Friday. Police have since arrested four suspects they believed to be linked to the robbery, according to a statement.

Los Angeles police had expected there to be a rise in theft-related crimes during the Thanksgiving weekend and tried to prepare for the chaos by posting more police presence in shopping centers around the county. This was done partly as a reaction to a previous flash mob robbery in Fairfax days before.

The entire state of California has been on edge over this new trend in robberies, specifically since Nov. 21 when around 80 masked individuals swarmed a Nordstrom near San Francisco.

However, Los Angeles wasn’t the only city to bear the brunt of sudden thievery over the holiday weekend. In Minnesota, police reported two different Best Buy locations being hit by flash mobs with groups as large as 30 people. The company announced it was working with local police on the matter.

The sudden uptick in crimes is worrisome, with some thinking that it has to do with criminal justice reform. As police units are being defunded and prosecution units remain lax against criminals in some of America’s biggest cities, crime is seemingly being promoted instead of deterred.

One former police official, when asked about the wave of flash mob crimes, was reported by the New York Post as saying: “Why should a police officer waste time getting into an altercation when the person is not going to jail?”

While many more recent reforms were pushed after the death of George Floyd and subsequent rioting in cities across America, states like California have been implementing such laws for years. Proposition 47, for instance, was approved by voters in 2015 which makes property crimes under $950 only a misdemeanor rather than a felony.

Omicron symptoms seem to be milder, but experts remain cautious