Florida Board of Medicine proposes ban on gender transition for minors 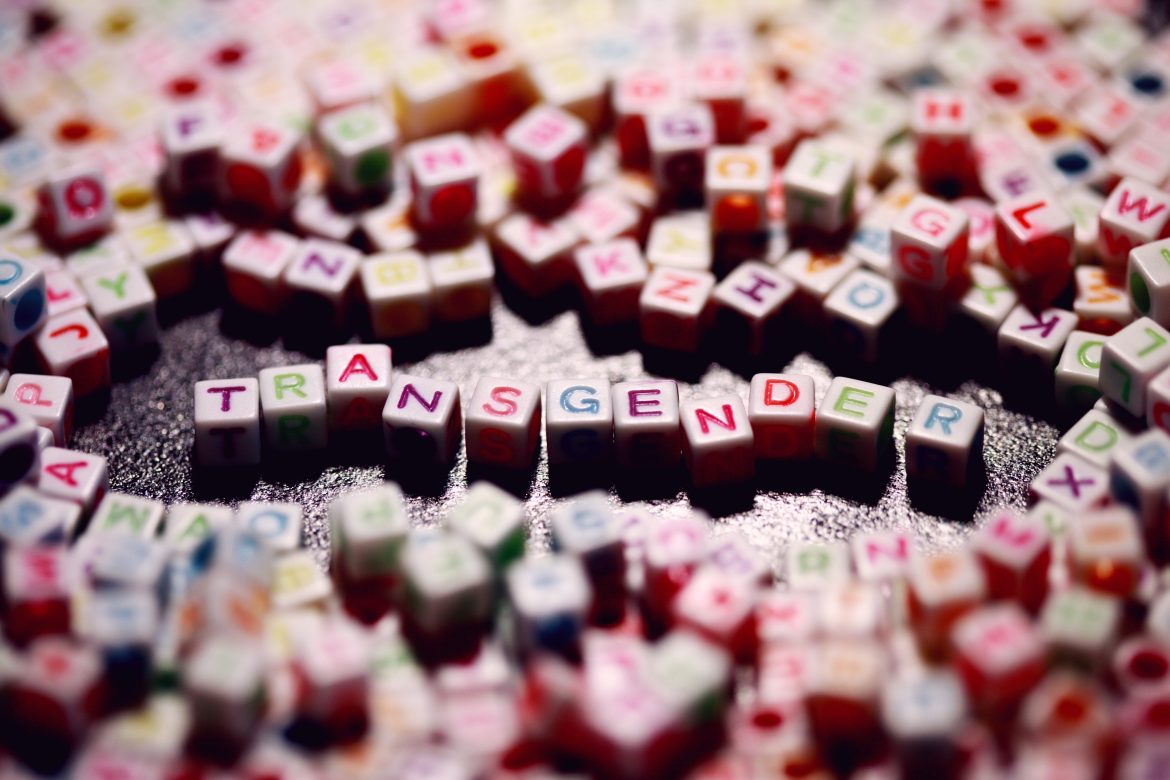 The Florida Board of Medicine voted, almost unanimously, to advance a new rule for public debate that bans transgender treatments on minors.

All but one of the 15-member board voted on Friday to initiate the rule-making process that could result in a ban against physicians prescribing surgical and hormone-based transitioning services to minors under the age of 18.

The move, initiated by Republican Governor Ron DeSantis and state Surgeon General Joseph Ladapo, is the latest decision by the conservative administration that has enraged LGBTQ activists.

Ladapo heralded the recommendations ahead of the vote as being “aligned with the truth.”

Both Ladapo and DeSantis have advocated for a total ban of sex-transitioning surgeries, puberty blockers, and hormonal replacement therapies for minors.

“I think these doctors need to get sued for what’s happening [with experimental transgender services to minors,]” DeSantis said on March 2 in Brevard County.

Now, a multi-month campaign across the state will gather public opinions. The state has not yet announced a start date for the campaign.

However, board chairman David Diamond said that initiating the rule-making process does not mean all the language of the Department of Health memo will be endorsed in the end.

“As a board, we have to be sensitive to a stigma as a Board that we may cause by completely denying care,” Cairns said.

The petition also asked that adults who seek gender-affirming care should undergo a 24-hour waiting period before being provided treatment.

Board members exited the meeting through a backdoor after the vote due to the large presence of pro-gender-transition advocates from Equality Florida, who held a press conference right before the board meeting. A Florida Department of Health spokesperson said the Board members have been consistently threatened since the original petition, Florida Politics reported.

The threats are just one symptom of outrage in the transgender population. Florida is one of 20 states who are pursuing a similar ban or already attempted it.

Chloe Cole, a 17-year-old biological girl who formerly transitioned to a boy, told Florida legislators this summer that medical professionals often do not consider the cost to children’s overall physical and mental health, making them collateral damage of the growing gender ideology trend.

“I really didn’t understand all of the ramifications of any of the medical decisions that I was making,” Cole told Florida legislators. “I was unknowingly physically cutting off from my true self, from my body, irreversibly and painfully.”

Meanwhile, the FDA just added a new warning for some puberty blockers for a potential link with pseudotumor cerebri, caused by elevated fluid pressure in the brain, especially among girls under the age of 12.