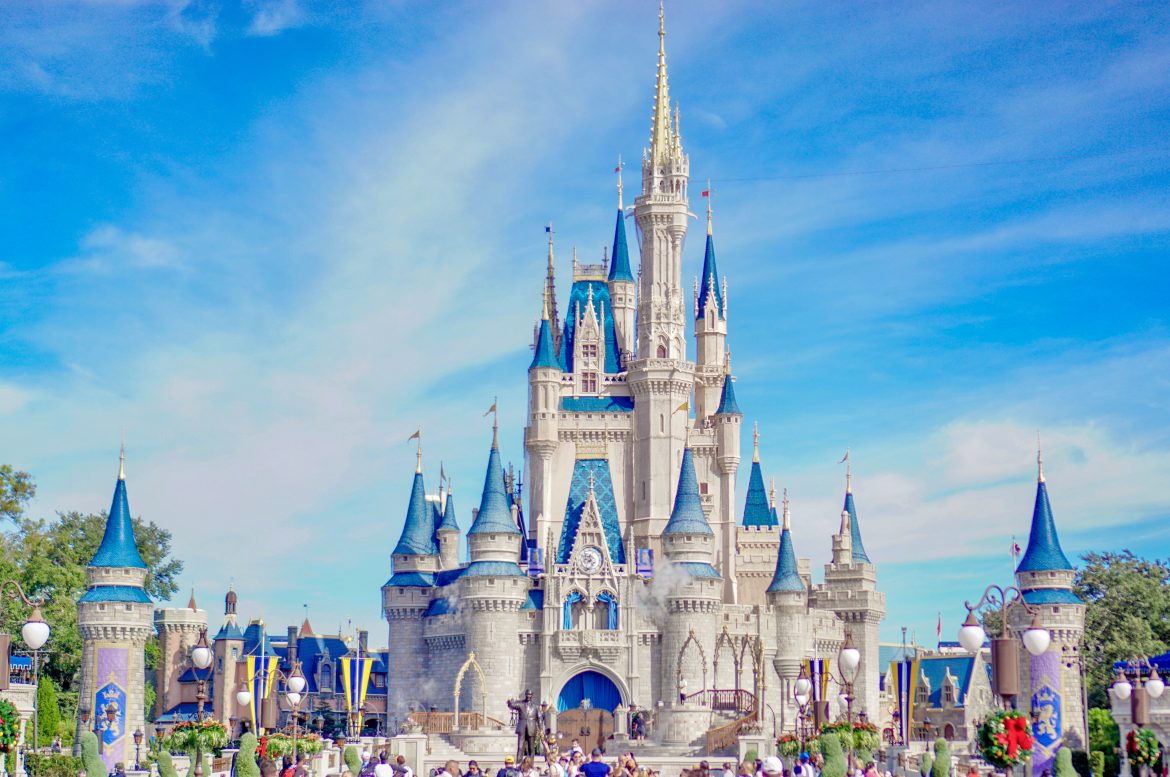 Gov. Ron DeSantis and his Republican colleagues’ latest response to Disney’s outspoken opposition to the Parental Rights in Education law has been to threaten the repeal of a 55-year-old law that allows Disney to run its own local government in Florida.

This week, as the ongoing feud between Disney and Conservatives continues to escalate, DeSantis and conservative state legislators indicated they were willing to work to revoke the Reedy Creek Improvement Act, a state law that created a de facto county-level government on Disney land.

“Disney has alienated a lot of people now,” DeSantis said at Friday press conference. “And so the political influence they’re used to wielding, I think has dissipated. And so the question is, why would you want to have special privileges in the law at all? And I don’t think that we should.”

DeSantis’ remarks followed a tweet from state lawmaker Spencer Roach, who on Wednesday introduced the idea of stripping away Disney’s privileges after the company pledged to fight in court to defeat the recently enacted Florida law that prevents, among other things, teachers from discussing sexuality with elementary school children.

“Yesterday was the second meeting in a week with fellow legislators to discuss a repeal of the 1967 Reedy Creek Improvement Act, which allows Disney to act as its own government,” Roach wrote. “If Disney wants to embrace woke ideology, it seems fitting that they should be regulated by Orange County.”

Yesterday was the 2nd meeting in a week w/fellow legislators to discuss a repeal of the 1967 Reedy Creek Improvement Act, which allows Disney to act as its own government. If Disney wants to embrace woke ideology, it seems fitting that they should be regulated by Orange County. pic.twitter.com/6sj29Gj6Wz

“Disney runs a company town, and they want FL to be a corporate state,” Roach tweeted. “Never forget that this is a California company with California values.”

Disney runs a company town and they want FL to be a corporate state. Never forget that this is a California company with California values. https://t.co/4z3gBPJw78

Disney has, since 1967, enjoyed autonomy from the local governments that would otherwise have held authority over the company. It can develop its land as it pleases, enjoys total control over economic development, has its own electric grid, and funds its own law enforcement and security.

The company, which refers to the district that resulted from Reedy as “a progressive form of government,” owes its freedom to the late Walt Disney, who wished to control as much land around what would become Disneyworld as possible.

As historian Richard Fogelson wrote in his 2001 book, “Married to the Mouse,” the founder’s hope was to control the economic development around his Florida property. Back in California, home to the original Disneyland, Disney had grown frustrated by the influx of non-Disney businesses around his park.

The arrangement between Disney and Florida, if odd, has not truly been an issue in the state until the company came out so solidly against the Parental Rights in Education law and began pressing a decidedly progressive agenda.

Disney has faced complaints from its conservative employees and moderate members of the lesbian and gay communities. Friday, as first reported by Fox News, Disney was blasted by one of its gay employees who, like a lesbian-interest group before, viewed the Parental Rights in Education bill as a net positive as it protects children, regardless of their perceived or potential sexuality, of being exposed to sexual content at a young age.

As vocal as these groups are, none wield the authority to apply political counterpressure to Disney.

It’s unclear exactly how Disney would respond or Republicans would go about reintegrating Disney into normal county governance were Reedy to be revoked, and at least one expert said it’s unlikely such questions will ever require an answer.

“If you ask me whether it’s politically possible to take these privileges away from the Disney Company, I don’t think so,” Foglesong told Click Orlando. “I think that cooler minds will prevail and that this is really a shot across the bow to try to bring the Disney Company … into line with Governor DeSantis.”