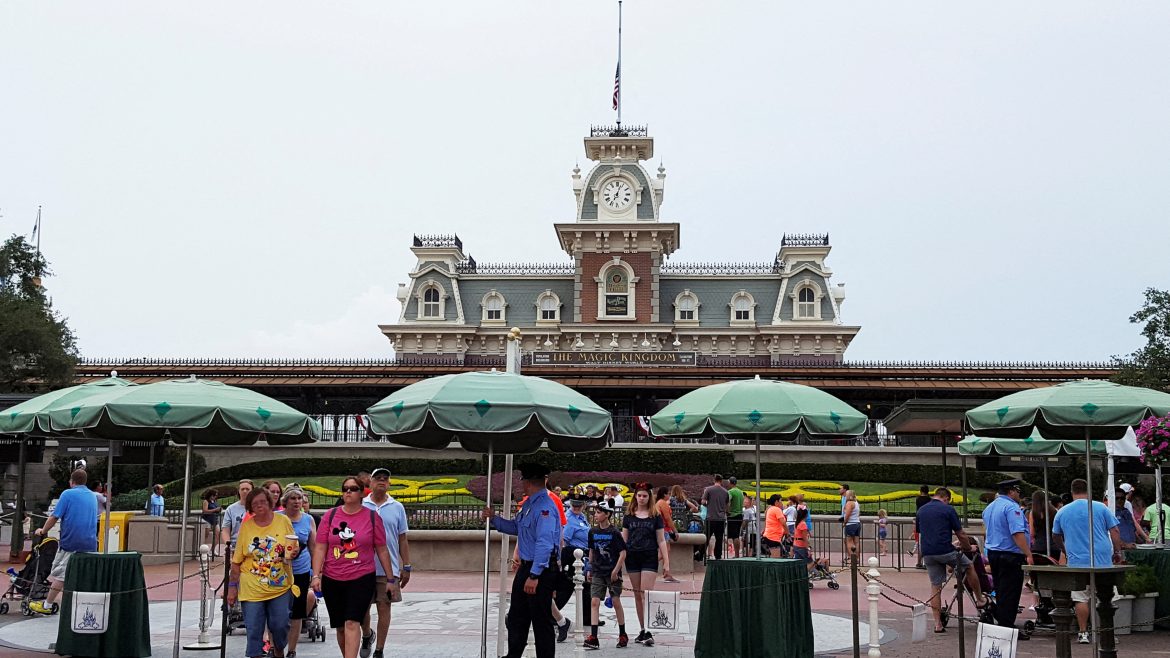 Florida lawmakers passed a bill on Thursday dissolving the special district that granted Disney World self-governing status, ending privileges the company has enjoyed for over half a century.

The Florida House of Representatives voted 70-38 to pass the measure, which cleared the Florida Senate Wednesday by a vote of 23-16. The bill now awaits the signature of Gov. Ron DeSantis (R), who first proposed the idea of ending Disney’s privileged status in response to their opposition to the Parental Rights in Education bill.

The bill dissolves all special tax districts established before 1968, effective June 1, 2023. Democratic lawmakers shouted in protest during the vote as well as the reading of the results, but they were unable to prevent the bill’s passage.

BREAKING: The Florida House has voted to revoke Disney's special governing status as Democrats in the chamber throw a literal temper tantrum.

It's heading to DeSantis' desk pic.twitter.com/h8bFwzg1r2

“What I would say as a matter of first principle is I don’t support special privileges in law just because a company is powerful and they’ve been able to wield a lot of power,” said DeSantis last month. “I think what has happened is there’s a lot of these special privileges that are not justifiable, but because Disney had held so much sway, they were able to sustain a lot of special treatment over the years.”

Disney originally gained its status from the Reedy Creek Improvement Act of 1967, which established the Reedy Creek Improvement District. The special district was meant to entice Disney to build their theme parks and hotels on 25,000-acre plot 20 miles south of Orlando without costing the Florida taxpayer. Disney’s status enabled them to build their attractions with minimal government oversight and saved the company millions of dollars in taxes and fees annually, making this new measure a costly one for the company.

However, the end of Reedy Creek could have some major costs to those living in the region near the park as well. Disney World is located in Orange and Osceola counties, but because of its independent status, the district paid for Disney’s municipal services. Those costs will now be absorbed by the taxpayers, as will Reedy Creek’s around $1 billion in debt.

The bill is likely to end up in court, as Florida law states that only a majority vote by the district’s landowners can dissolve a special district established by the legislature. Disney is the majority owner of Reedy Creek.

Colorado Gov. Jared Polis (D) responded to the news of the Senate vote on Tuesday, accusing Florida of “authoritarian socialist attacks on the private sector” and urging Disney to move their company to his state. He later tweeted, “We will grant Mickey and Minnie full asylum in Colorado”.

Florida’s authoritarian socialist attacks on the private sector are driving businesses away. In CO, we don’t meddle in affairs of companies like @Disney or @Twitter. Hey @Disney we’re ready for Mountain Disneyland and @twitter we’re ready for Twitter HQ2, whoever your owners are https://t.co/r7Vcvu20eb

Disney’s ongoing feud with DeSantis and Florida Republicans is likely to have a major impact on power dynamics in the state. The company is the largest employer in the state of Florida and has a history of major donations to politicians on both sides of the aisle. In return, Disney wielded tremendous influence, with 38 paid lobbyists in the state’s capital. But those days may now be gone, with the company announcing that it will no longer make political contributions in the state and vowing to oppose the Parental Rights in Education bill.

CNN+ streaming service shutting down; offers less than one month of service