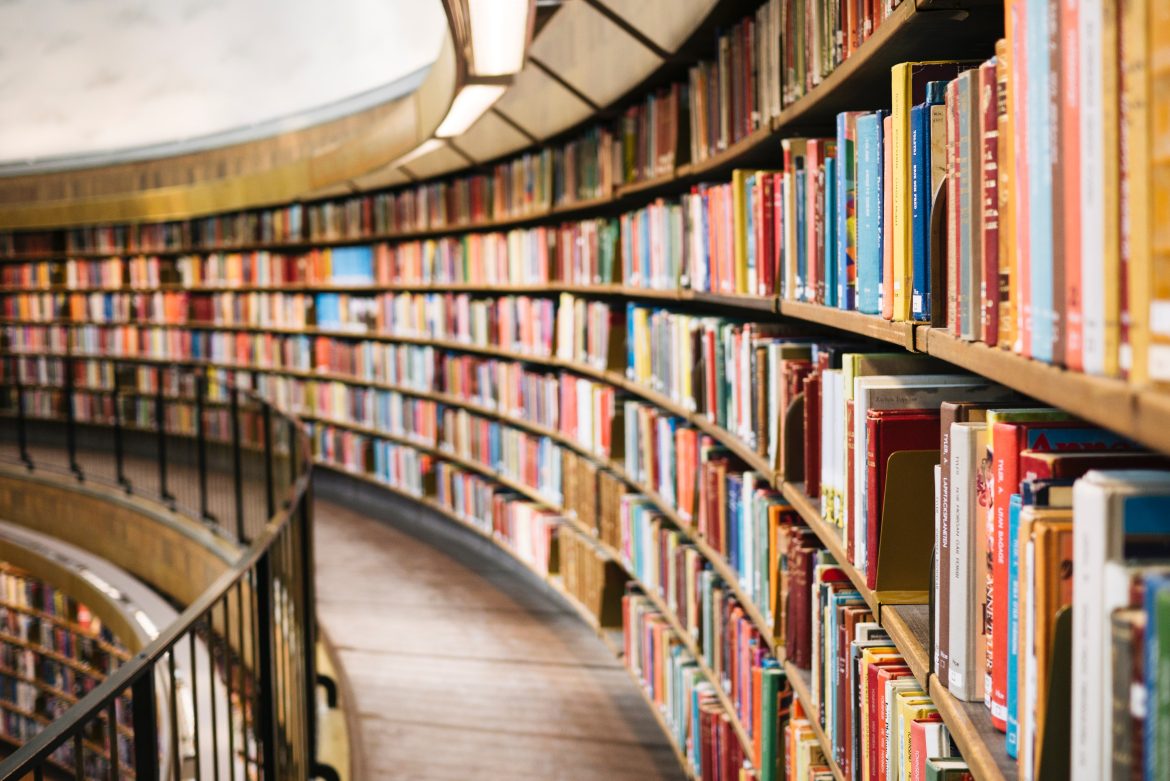 Friday, the Florida Department of Education declared dozens of math books unfit for state classrooms for issues ranging from improper alignment with curriculum standards to the inclusion of critical race theory.

According to a release, the state rejected 54-of-132 math textbooks that were submitted for adoption, of which 28 were removed for having what department deemed elements of critical race theory.

“We’re going to ensure that Florida has the highest-quality instructional materials aligned to our nationally-recognized standards,” Commissioner of Education Richard Corcoran said. “Florida has become a national leader in education under the vision and leadership of [Florida Gov. Ron] DeSantis. When it comes to education, other states continue to follow Florida’s lead as we continue to reinforce parents’ rights by focusing on providing their children with a world-class education without the fear of indoctrination or exposure to dangerous and divisive concepts in our classrooms.”

The education department did not specify the titles of the textbooks or indicate in what way any text incorporated CRT into its math instruction.

Rather, the department provided a list of the approved texts and offered a breakdown by grade level of the rate at which texts were rejected.

While critical race theory is likely to draw the most attention, it was one of three areas in which Florida’s education officials found cause for complaint.

Many texts were rejected for failing to live up to the state’s Benchmarks for Excellent Student Thinking (BEST) standards or for retaining elements of Common Core, the Obama-era national standard which angered many conservatives and was struck down in Florida in 2020.

“It seems that some publishers attempted to slap a coat of paint on an old house built on the foundation of Common Core, and indoctrinating concepts like race essentialism, especially, bizarrely, for elementary school students,” DeSantis said. “I’m grateful that Commissioner Corcoran and his team at the Department have conducted such a thorough vetting of these textbooks to ensure they comply with the law.”

A third element that proved the downfall of several texts was the inclusion of social emotional learning, a teaching approach less known than Common Core and critical race theory, but also forbidden in Florida curricula.

According to CASEL (Collaborative for Academic, Social, and Emotional Learning), the organization that created and promotes SEL, the system “is the process through which all young people and adults acquire and apply the knowledge, skills, and attitudes to develop healthy identities, manage emotions and achieve personal and collective goals, feel and show empathy for others, establish and maintain supportive relationships, and make responsible and caring decisions.”

Critics, however, have panned SEL for being too focused on emotion, morally ambiguous, and inextricably linked to CRT.

Teresa Mull, writing in 2018 for the free-market thinktank Heartland.org, warned “SEL teaches kids to feel and not to think. Of course, feelings themselves are not bad or dangerous, but they can be when they aren’t tempered with a sense of right and wrong … The problem is not that children have emotions, but that government schools can’t acknowledge that absolute truth and right and wrong exist, let alone what truth, right, and wrong are. So, we have a bunch of kids trained to embrace their feelings—and since feelings can’t be right or wrong, society devolves into chaos.”