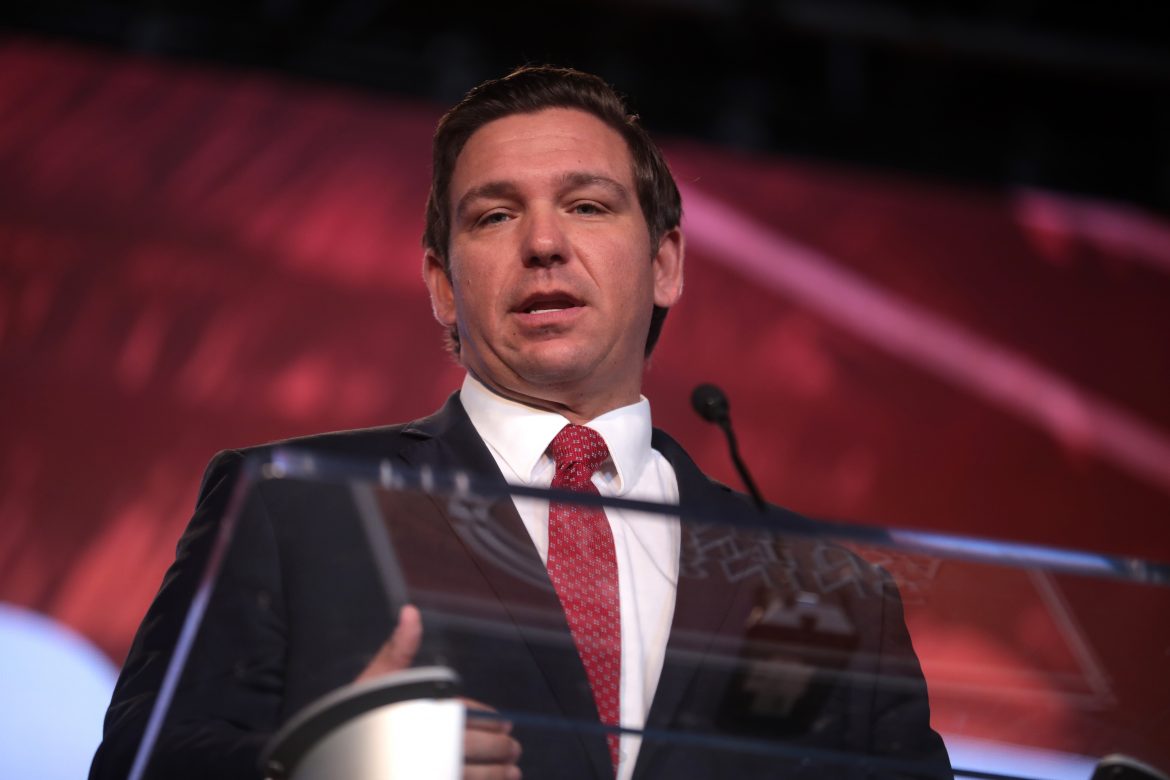 One of the states most associated with resistance, if not defiance, of President Joe Biden’s push for vaccine mandates is expected to make official a quartet of laws that would further limit public or private entities from demanding COVID-19 inoculations.

Wednesday, the office of Florida Gov. Ron DeSantis announced the state’s legislature had submitted for approval four laws, each of which broadens protections for Floridians who do not wish to be vaccinated.

“This is just the tip of the iceberg,” DeSantis said during a press conference. “It’s going to get more restrictive. There’s going to be more power brought to bear going forward if we don’t stand up now and fight back.”

"This is just the tip of the iceberg." @GovRonDeSantis challenged the Biden Admin's OSHA mandate along with other states; now the mandate is blocked. And the Florida House just passed legislation to protect Floridians' jobs & parents' rights. Freedom has a home here! pic.twitter.com/8t4ugOQx3C

The four laws will combine to prohibit private employers, schools, and officials from requiring vaccinations for students or employees, provide a public records exemption for employees who report an employer for violating COVID-19 law, remove the authority of the state health department to order vaccinations, and allow the government of Florida to form a plan for creating a state-level version of the Occupations Safety and Health Administration.

“I think people are just so sick of constantly being bossed around, restricted, mandated, all these different things,” DeSantis said. “We’ve had enough of it and we want people to be able to make their own decisions.”

The legislation will also create a broader collection of vaccine exemptions to include, among others, current or anticipated pregnancy, having previously recovered from COVID-19, and other health and religious reservations.

If the plan seems overly broad or in ways redundant – for example, if all mandates are illegal, exemptions would be unnecessary – DeSantis’ press secretary, Christian Pushaw, said that is by design.

“Even if the Biden OSHA mandate is blocked in court, some corps and local gov entities would try to enact their own mandates,” Pushaw tweeted. “We don’t want workers to lose their jobs over that. We also don’t know what creative overreach the feds will try next, so we need laws to protect our state.”

State Sen. Jason Pizzo of Miami has emerged as the most outspoken critic of the legislation, telling MSNBC’s “The Last Word” that the new regulations would damage businesses.

Politico quotes Rep. Evan Jenne, co-leader of the Democrats in the Florida House, as saying, “This is not about trying to craft good public policy. This is about whipping up people’s fears. A lot of this is fear based.”

It remains to be seen how or if these laws would stand up in court were federal mandates to survive judiciary scrutiny. At present, the president’s federal mandate for private businesses is being blocked by a federal court.

According to Fox News, DeSantis is expected to sign the laws on Thursday in Brandon, Florida, a city selected as it corresponds with the “Let’s Go Brandon” phrase that many Biden opponents use to ridicule the president.

Sen. Josh Hawley introduces “Parent’s Bill of Rights” to defend the role of parents in education