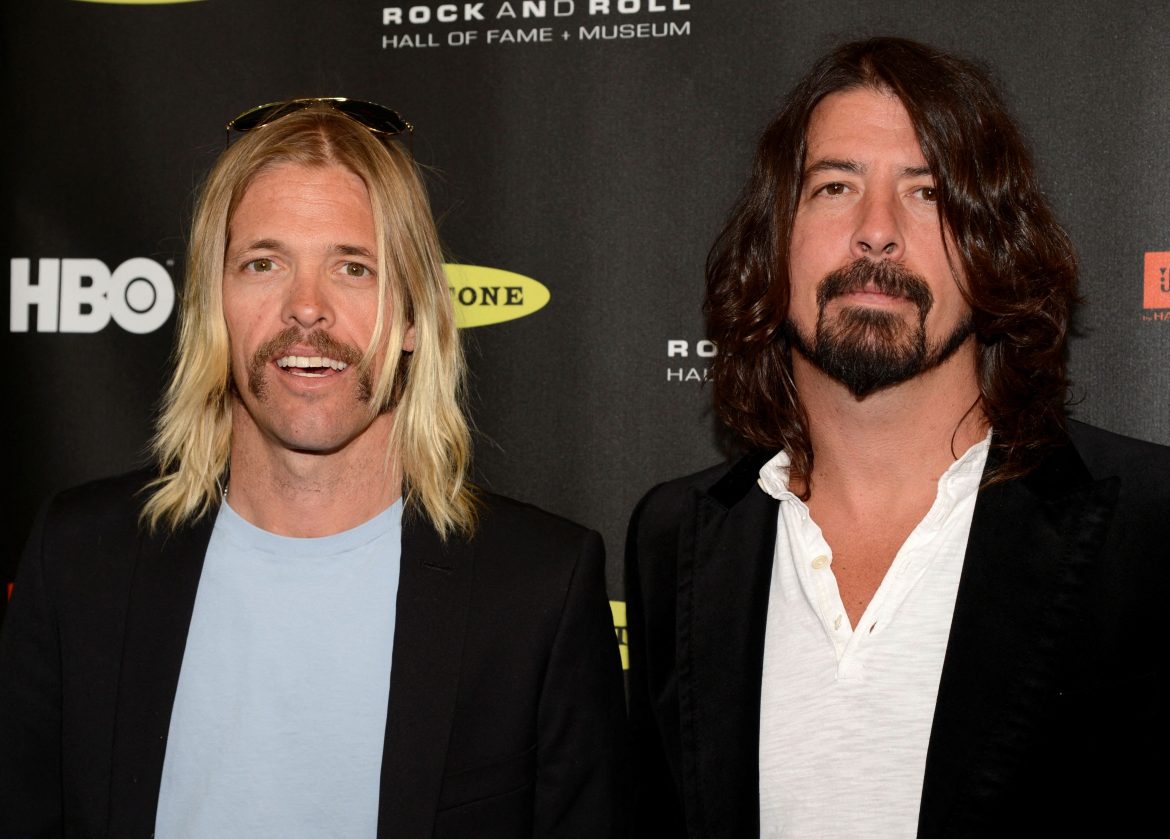 The death of Taylor Hawkins, the drummer of American rock band Foo Fighters, is being investigated by Colombian authorities after he passed away at a hotel in Bogota, a source at the attorney general’s office said on Saturday.

The band announced late on Friday that Hawkins, 50, had died, but did not give a cause of death.

“We have begun an investigation to establish the cause of death of the musician, but for now we don’t have any available information to share. As the investigation advances we will,” a source at the attorney general’s office, who was not authorized to speak to the press, told Reuters.

An ambulance was sent to the hotel after an emergency call reported a man experiencing chest pains, Bogota’s health department said in a statement. Hawkins did not respond to CPR and was declared dead, it added.

The group had been set to perform at the Estereo Picnic festival near the Colombian capital the same night. Festival organizers said the group was cancelling the rest of its South American tour.

“The Foo Fighters family is devastated by the tragic and untimely loss of our beloved Taylor Hawkins,” the band said in a tweet. “His musical spirit and infectious laughter will live on with all of us forever.”

The U.S. embassy in Bogota said it was not in a position to comment on Hawkins’ death because of privacy issues.

Hawkins “was truly a great person and an amazing musician. My heart, my love and my condolences go out to his wife, his children, his family, his band and his fans,” British rocker Ozzy Osbourne tweeted. “See you on the other side.”

Canadian rockers Nickelback said they were in “utter disbelief at the news of Taylor Hawkins.” They added that it was “so incredibly sad.”

Foo Fighters was founded in 1994 by Dave Grohl, the drummer for grunge band Nirvana, following the death of Nirvana’s lead singer Kurt Cobain.

The band, which includes bassist Nate Mendel and guitarists Chris Shiflett and Pat Smear, has released 10 studio albums led by singles such as “Everlong,” “Times Like These” and “Learn To Fly.”

The group has won 12 Grammy awards and was inducted into the Rock & Roll Hall of Fame in 2021.

“God bless you Taylor Hawkins. I loved your spirit and your unstoppable rock power. Rest In Peace my friend,” tweeted Tom Morello, of Rage Against the Machine.

U.S. hopes for reversal by Taliban on girls’ education in coming days