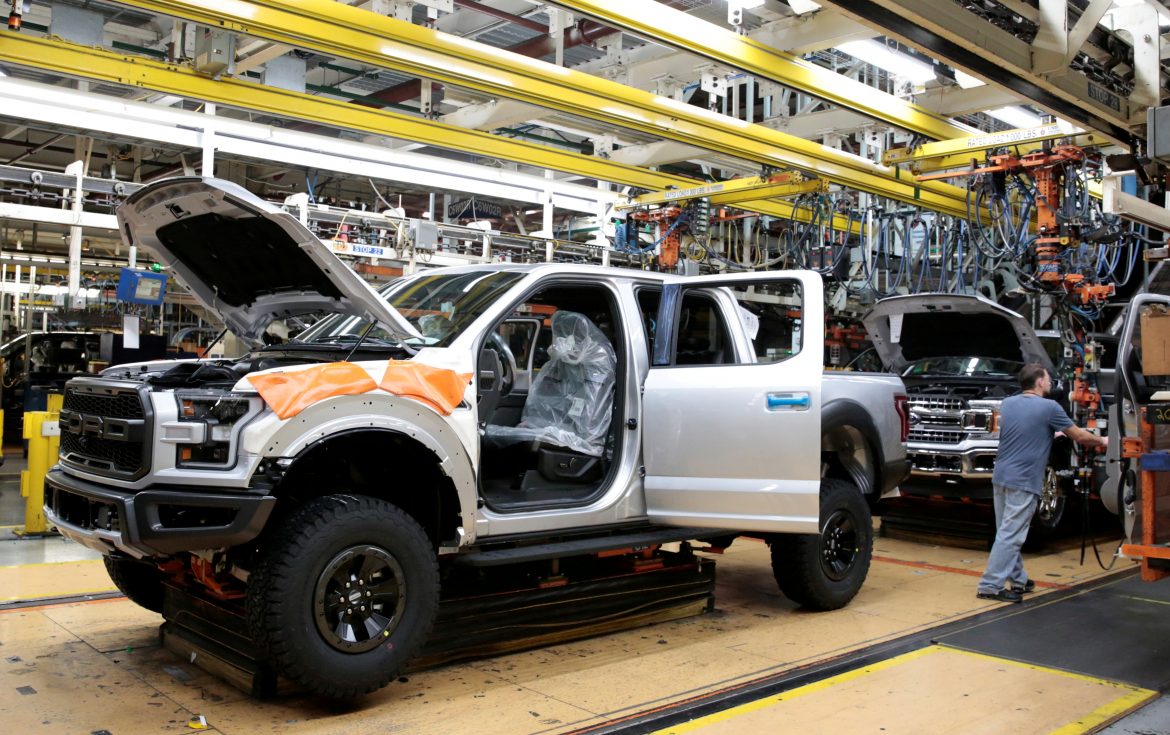 Ford, GM, and heavy-duty truck production will continue to shrink and hurt three very important sectors of our economy.

Ford and General Motors Co. are slowing down their production due to a slowing down of supply and demand. Auto-makers are some of the worst hit industries due to supply bottlenecks creating a shortage of chip-makers.

On Thursday GM slowed pickup plants in Mexico and Indiana and is also suspending production at three other Chevy Traverse factories. Ford, in turn, is also temporarily stopping or slowing down F150 pickup production at its three truck plants starting next week. Its Kentucky truck plant, which makes Ford Expedition, Lincoln Navigator SUVs and super-duty pickups, are going down to two were crews instead of the normal three. The chip shortage is also curtailing heavy-duty truck production.

The folly of the companies was to put all of their eggs in one basket in the production chain. It was foolish for these major car companies to allow their production to be squeezed so significantly by one of their suppliers having a lack of product. Hopefully, this slow down in production, which will hurt their profits, will cause them to become diversified in their supply chain.

With an already severe shortage of drivers this is going to complicate recovery in the economy even further.