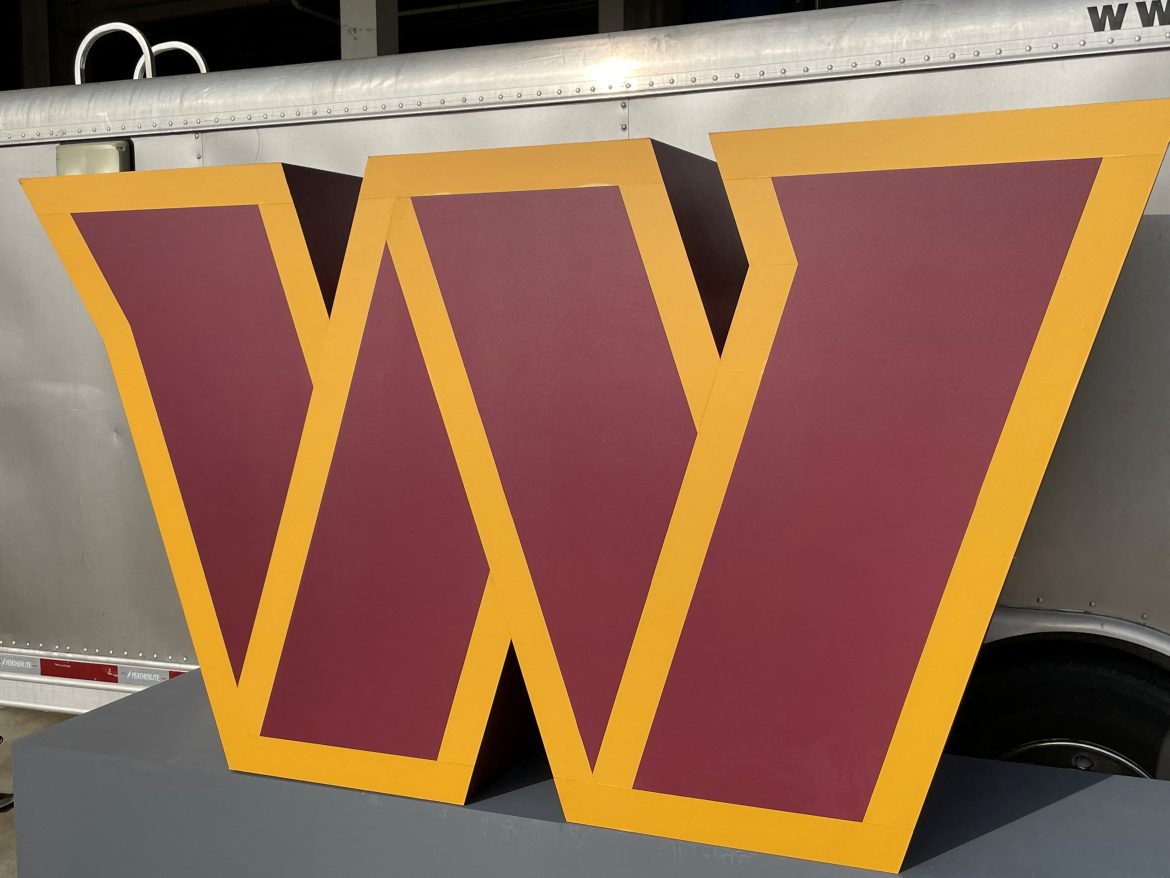 This story has been updates from its original version.

Yesterday, FISM News reported that the Washington NFL franchise announced its new name, now being known as the Washington Commanders. That news is paired with an even bigger off the field story, as six former employees testify before the House Oversight Committee today on reports of sexual abuse within the organization.

This report has generated controversy amongst NFL personnel ever since the team first came under suspicion of supporting an inappropriate work environment in the last two years.

In 2020, the NFL did an investigation into the team’s inner workings after multiple reports from employees of sexual misconduct and toxicity in the work environment. The league concluded that owner Daniel Snyder should step back from running day-to-day operations, though he was not required to forfeit his ownership rights, and that the team would be fined $10 million.

This week, Axios released a report saying that the team has reportedly addressed these issues and is no longer running a toxic operation, according to several audits generated by the NFL. The reports suggests that the organization is running much more smoothly in part because Snyder, who had contributed to the culture of abuse, has stepped back, meaning it is likely he will not resume day-to-day control no matter the outcome of today’s hearing.

The six former employees, which include marketing personnel, business personnel, and even cheerleaders, are testified before the House Committee presently and gave damning reports on the misconduct of players and other personnel, all the way up to owner Daniel Snyder. Snyder was accused by multiple former employees of inappropriate touching, sexual advances, and offering bribe money to keep it all quiet.

That rot started at the top, with team owner Daniel Snyder, and it trickled down. Mr. Snyder claimed … that he was ‘unaware of these allegations’ and was simply ‘hands-off as an owner.’ Unfortunately, nothing could be further from the truth. And [NFL commissioner] Mr. [Roger] Goodell has engaged in troubling behavior as well. Goodell claimed in 2014 to embrace a ‘higher standard’ for the NFL … [but] the NFL deep-sixed the findings from its own investigations of the Washington Football Team.

Resistance to America COMPETES Act intensifies as House vote approaches; critics say it concedes too much to China