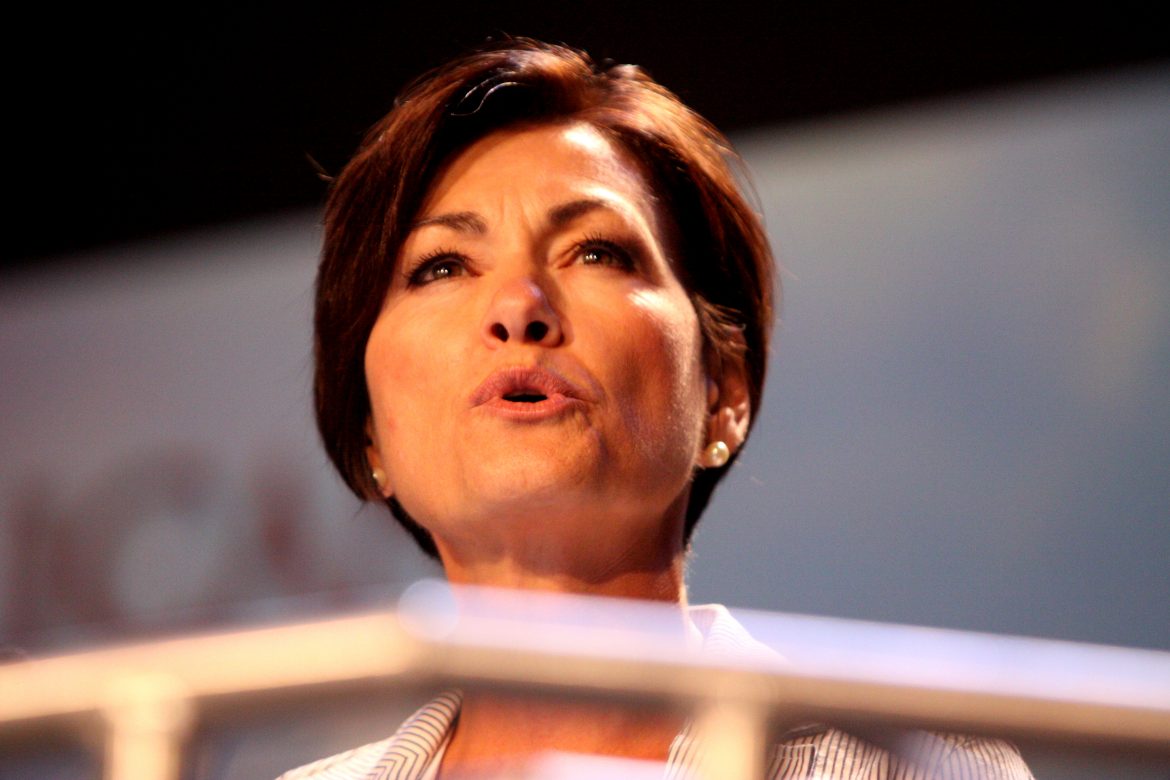 Thousands of workers across the nation have already lost their jobs for refusing to submit to employers’ vaccine requirements. Typically, employees who are terminated for failing to comply with company policies are deemed ineligible to receive unemployment benefits; however, Republican lawmakers in Florida, Kansas, Tennessee and Wyoming have passed legislation allowing workers who either quit or are fired for refusing to submit to COVID-19 vaccine mandates to qualify for state-administered benefits, according to Axios.

Iowa Gov. Kim Reynolds in October signed a bill including unemployment eligibility and medical and religious exemptions to workers who decline the vaccine. “This legislation gives employees the assurance that [employees] will still receive unemployment benefits despite being fired for standing up for their beliefs,” she said. Reynolds also vowed to continue pursuing legal action against the Biden administration to fight pandemic-related mandates.

Florida Governor Ron DeSantis passed similar legislation affording worker protections, saying, “We’re making sure that people have a right to earn a living [and that] people have a right to have protections in their place of employment.” The Republican governor also recently expanded worker exemptions to include philosophical grounds, natural immunity, “anticipated future pregnancy,” and medical or religious exemptions, with no proof requirements. Disney World suspended its vaccine mandate on Nov. 22 in response to the changes.

Earlier this month an appeals court upheld a decision to block President Biden’s mandate requiring companies with 100 or more employees to enforce vaccine compliance; however, federal law can supersede state law if federal rules are upheld in court. To date, 27 states have sued the Biden administration over vaccine mandates.