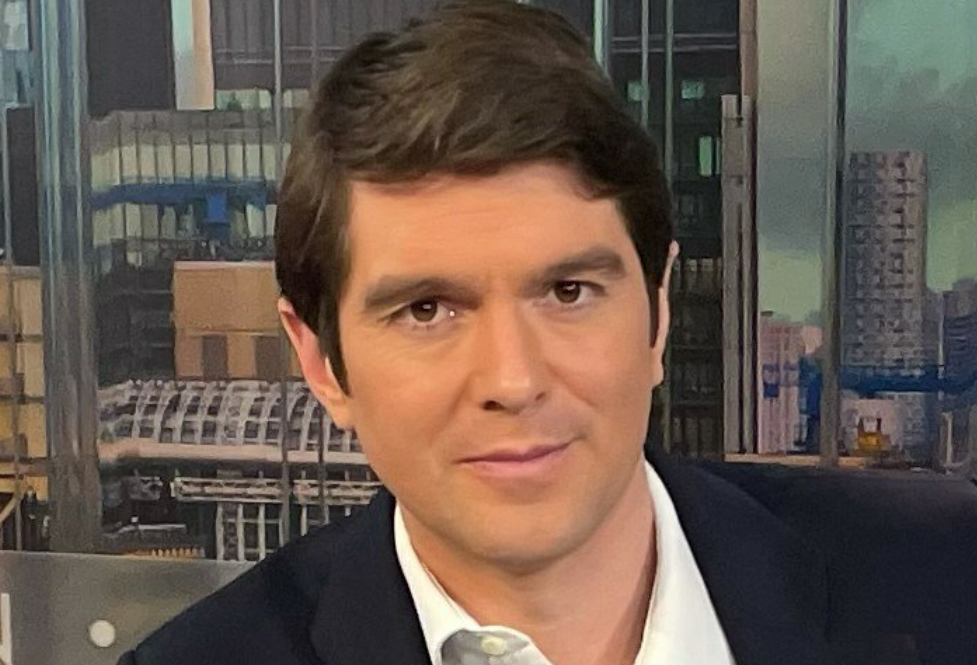 For the second time in as many days, Americans received a sobering reminder of the dangers faced by journalists who cover wars for the benefit of media consumers.

Fox News released two separate announcements revealing that one of its cameramen, Pierre Zakrzewski had died and one of its reporters, Benjamin Hall, had been injured while working in Ukraine. The news came just a day after Americans learned of the death of journalist Brent Renaud.

“Earlier today, our correspondent Benjamin Hall was injured while newsgathering outside of Kyiv in Ukraine,” Fox News Media CEO Suzanne Scott said early Monday. “We have a minimal level of details right now, but Ben is hospitalized and our teams on the ground are working to gather additional information as the situation quickly unfolds.”

The Committee to Protect Journalists, an American-based non-profit, tweeted, “We are concerned about reports on @FoxNews correspondent @BenjaminHallFNC who has been hospitalized today after sustaining serious injuries while reporting on the war in #Ukraine outside of Kyiv.”

We are concerned about reports on @FoxNews correspondent @BenjaminHallFNC who has been hospitalized today after sustaining serious injuries while reporting on the war in #Ukraine outside of Kyiv.https://t.co/o9OFZWGjf3

According to Fox, Hall is a father of three.

“The safety of our entire team of journalists in Ukraine and the surrounding regions is our top priority and of the utmost importance,” Scott said. “This is a stark reminder for all journalists who are putting their lives on the line every day to deliver the news from a war zone.”

Please say a prayer for @BenjaminHallFNC, our brilliant and brave @FoxNews reporter, who was injured in Ukraine. 🙏🏻

It wasn’t until Tuesday that it was revealed that Zakrzewski was also with Hall when their car was struck by Russian artillery while outside of Kyiv.

Scott announced the tragic news of Zakrzewski’s death in a statement, saying, “It is with great sadness and a heavy heart that we share the news this morning regarding our beloved cameraman Pierre Zakrzewski,” adding “The legacy of his positive spirit, boundless energy and eye for the story will carry on.”

By all accounts, Fox News cameraman Pierre Zakrzewski was brave, skilled, & an all-around king — and that stache is one of legends. He was killed showing the world the truth about Putin’s brutal & unjust invasion of Ukraine. My prayers are with his friends, family, & colleagues. pic.twitter.com/1bWtnXuXnB

It’s easy to forget the risk journalists take when they enter dangerous areas. Even in peace time, reporters who venture into global hotspots face abduction, death, and injury.

Although the mainstream media is considered largely secular, the profession is still connected to Christianity through its history and modern church efforts to cover journalists with prayer.

St. Bride’s Church in London, perhaps better known for having been the inspiration for the modern tiered wedding cake, is also known as the “journalists’ church.”

“The attacks on press freedom and on individuals striving to bring us the truth is greater than ever and our ministry to journalism never more important,” Alison Joyce, rector of St Bride’s, says on the church’s website.

Located along Fleet Street, historic home to Great Britain’s print media, St. Bride’s maintains an altar that features the name and photograph of journalists who have died, are being held hostage, or who have disappeared. Monday, Renaud’s became the latest picture placed upon that altar.

We remember on our #Journalists_Altar US journalist & filmmaker, Brent Renaud, killed near Kyiv, Ukraine – the first foreign reporter to have died in the conflict.

We pray for him, his family & friends, and the two other journalists wounded in the attack. May he rest in peace. pic.twitter.com/qLPbEUpsit

St. Bride’s has also scheduled a special service to honor all journalists working in Ukraine.

“We continue to pray for their safety, giving thanks for their courage & determination to bring us the news of the desperate plight of Ukrainians,” the church tweeted.