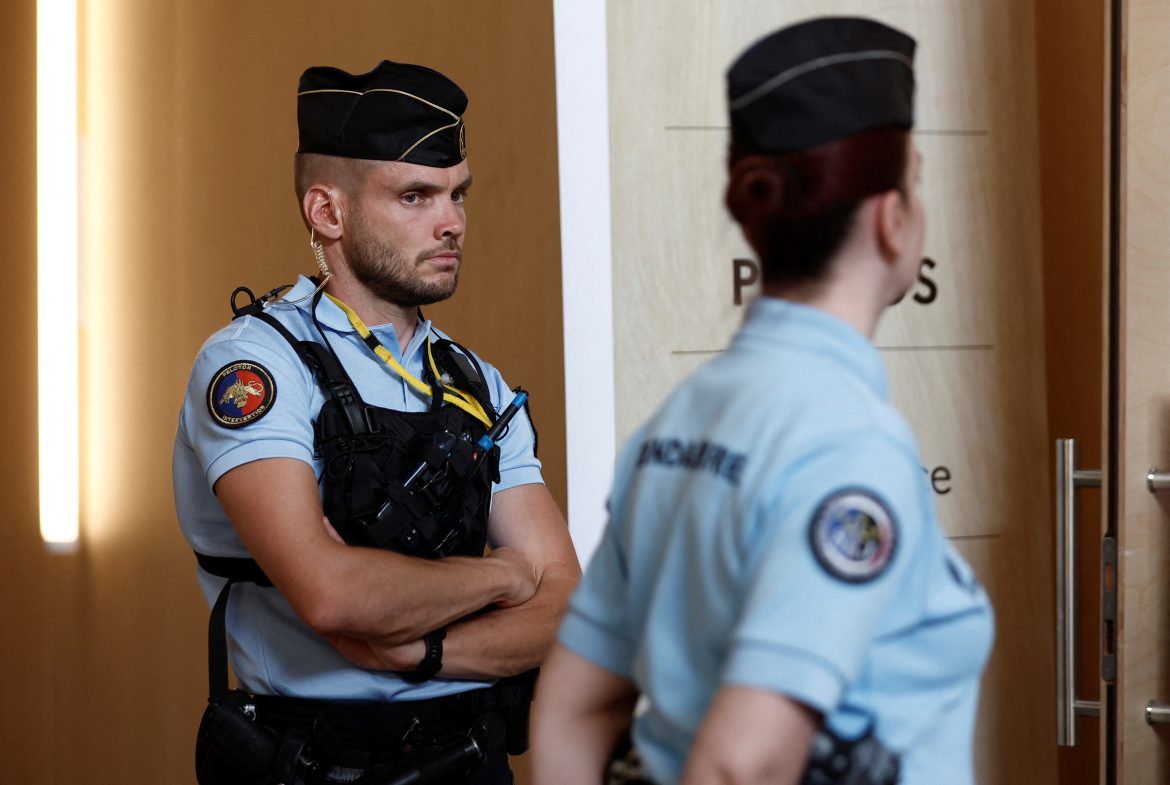 A French court on Wednesday handed down guilty verdicts for all 20 men tried for the 2015 killing of 130 people in a coordinated gun-and-bomb rampage by Islamist gunmen in Paris.

The 32-year-old Belgium-born Frenchman, the only surviving member of the group that carried out the attacks on Nov. 13, 2015, was sentenced to life imprisonment with no possibility of early release, a sentence handed out only four times previously in France.

The Bataclan music hall, six bars and restaurants, and the perimeter of the Stade de France sports stadium were targeted in hours-long attacks across Paris that shook France and left deep scars on the country’s psyche.

A defiant Abdeslam had said at the start of the trial that he was a “soldier” of Islamic State, which has claimed responsibility for the attacks.

He later apologized to the victims and said during the trial that he had chosen at the last minute not to detonate his explosive vest. But, based on the investigations and hearings, the court ruled otherwise.

“The court considered that the explosive vest malfunctioned,” Peries said. Abdeslam is “guilty of being a member of a terrorist network,” he also said.

“All defendants are found guilty on all counts,” the judge added, with the exception of terrorism charges for one of the less prominent accused.

It has been a trial like no others, not only for its exceptional length of 10 months but also for the time it devoted to allowing victims to testify in detail about their ordeal and their struggles in overcoming it, while families of those killed spoke of how hard it was to move on.

Thirteen other people, 10 of whom are also in custody, were also in the courtroom during the months-long hearings. During that time, some took responsibility for their role in the attacks and apologized to the victims. Others have not said a word.

The court found them guilty of crimes ranging from helping provide the attackers with weapons or cars to planning to take part in the attack. Six more, tried in absentia and believed to be dead, were also found guilty.

Arthur Denouveaux, a survivor of the Bataclan attack, had told Reuters ahead of the verdict that the trial had surpassed victims’ expectations “because terrorists spoke, terrorists in a way answered to our testimonies, that was so unexpected, that never happens in terrorist trials.”

“I think we can be proud of what we achieved,” said Denouveaux, the president of Life for Paris, a victims’ association.

Sitting in Cash: Is it a good time to invest in the stock market?