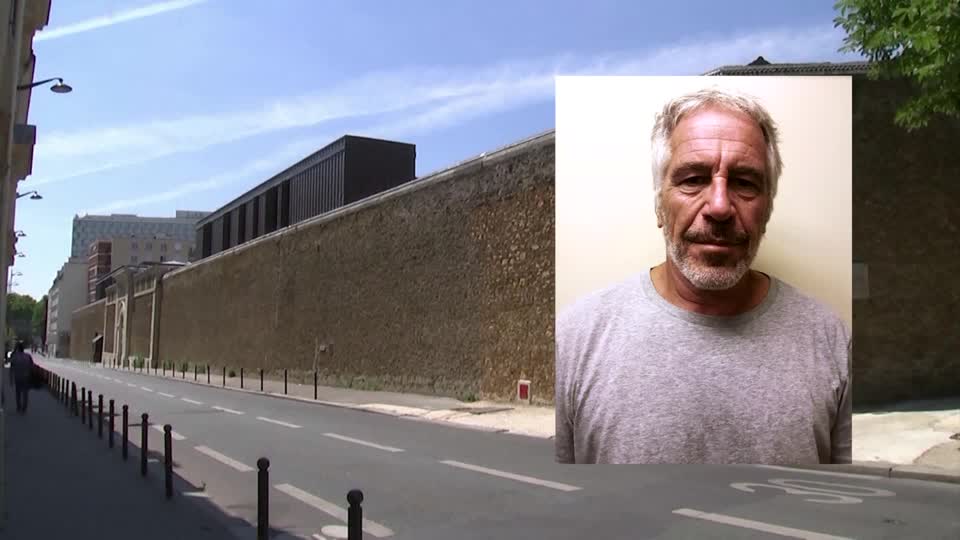 Jean-Luc Brunel, a longtime French modeling agent who was detained in December 2020 as part of an inquiry into allegations of rape, sexual assault and sexual harassment, was found dead in his cell on Saturday, the Paris prosecutor’s office said.

The investigation, opened in August 2019, was a preliminary inquiry into whether late financier and convicted sex offender Jeffrey Epstein had committed sex crimes on French territory or against French victims.

Brunel, 76, who had founded a U.S. modelling management company with Epstein, had denied any wrongdoing related to his association with him.

Bruel was found hanged in his cell in the Sante prison in Paris at around 1 a.m. on Saturday, a spokesperson for the prosecutor’s office said. An investigation has been opened, the spokesperson said.