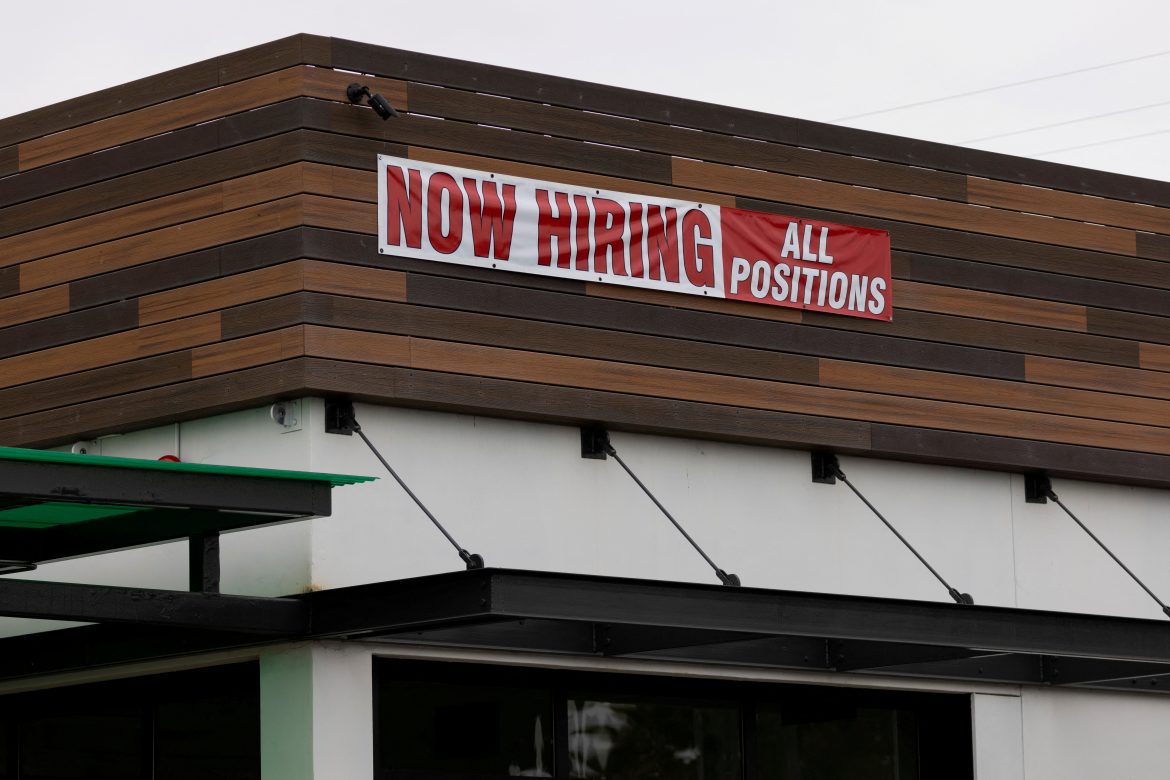 According to a survey taken in early 2022 by the career site The Muse, 72% of respondents that reported starting a new job said that to their surprise and/or regret that, “the position or company is very different than what you were led to believe.” Kathryn Minshew, The Muse’s co-founder and CEO, calls this phenomenon “shift shock.”

Minshew says, regarding shift shock, “This is a generational shift, driven by Gen Z and millennial candidates who are more likely to believe the employer-employee relationship should be a two-way street. On top of this, the pandemic has seemed to emphasize for many that ‘life is short,’ which means candidates are less likely to stick around in unfulfilling jobs.”

In previous articles, FISM has described what many people have labeled the “great resignation.” The great resignation began with the advent of the COVID pandemic in 2020. With many companies closing their doors for extended periods of time, employees had time to think about their job satisfaction and future.

Following this shift in daily responsibilities, many employees did not want to return to in-person work due to a wide range of variables: from health concerns, to unwanted mask and vaccine mandates, to a general emotional withdraw.  These factors plus the extended cushion of unemployment benefits caused things to change quickly in the job world and companies struggled to keep up.

The jobs reports that came out in late 2020 and 2021 showed that workers were leaving their jobs at a record-breaking rate. FISM reported that approximately 47 million people quit their job in 2021, and CNBC has reported that close to 20% of American workers will likely look for new jobs this year.

One thing that is clear from the survey’s findings is that the great resignation is not paying off like many had hoped:

This culture shift of employee expectations of themselves and their employers is one that many businesses did not anticipate and are still struggling to address. Minshew told Fox News, “It used to be that if you started a new job and didn’t like it, you needed to stay for one or two years to avoid a black mark on your resume. But we’ve seen this really interesting shift in perceptions.”

Minshew explained it as a combination of job seekers not asking the right questions, recruiters misrepresenting the role, and oftentimes the fact that “it’s hard to assess the culture of a new company over Zoom.”

Minshew believes that the number of employees quitting their new jobs just months after starting could be the start of another “Great Resignation.” Minshew told Fox News that to change this pattern, “companies need to be more upfront because it could help retain workers who aren’t totally satisfied but could be over time.” A renewed sense of perseverance and a desire for hard work amongst the workforce would go a long way as well.