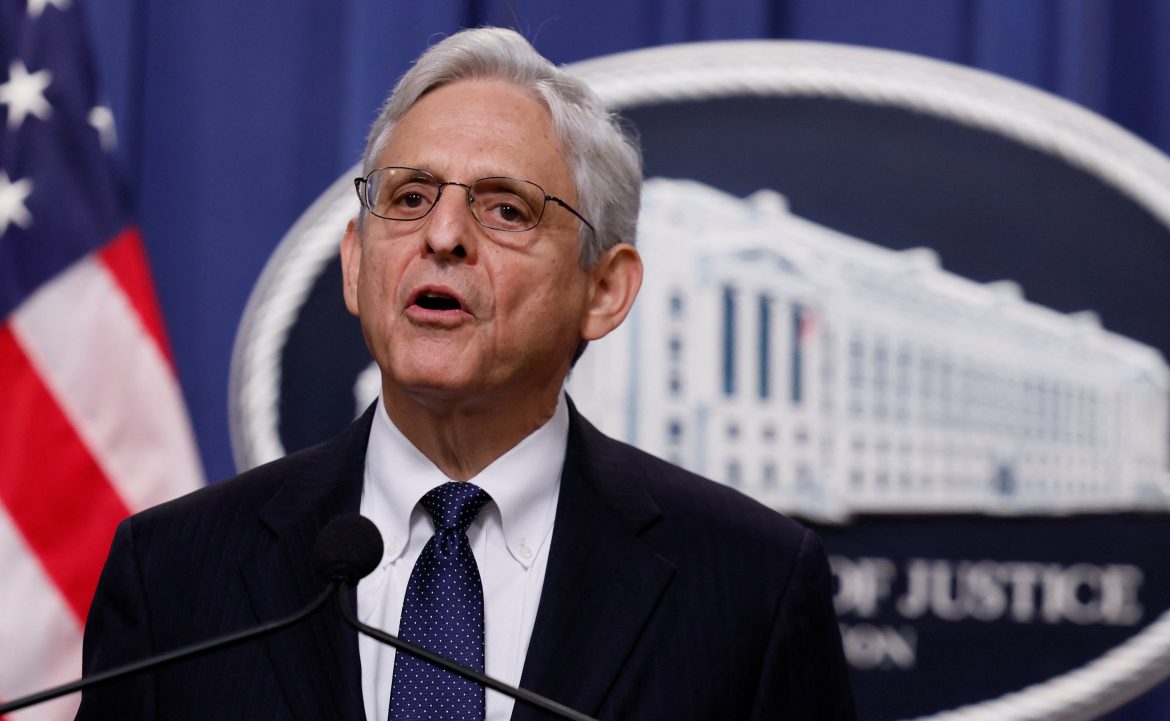 On Thursday, after a sustained outcry from Republicans, Attorney General Merrick Garland addressed the FBI’s raid on the home of former President Donald Trump. However, it was what was revealed after the conference that will likely fuel public anger in the coming days and weeks.

In a brief press conference, Garland defended the search as necessary in the full and fair application of the law – a sentiment not shared by many on the right, where complaints have been frequent that Democrats – in particular, former presidential candidate and Secretary of State Hillary Clinton – have not been subjected to the same scrutiny.

The attorney general added that the secrecy of the process is a common tactic in FBI investigations and, he claimed, meant to uphold the Constitution.

“All Americans are entitled to the evenhanded application of the law, to due process of the law, and to the presumption of innocence,” Garland said. “Much of our work is by necessity conducted out of the public eye. We do that to protect the constitutional rights of all Americans and to protect the integrity of our investigations.”

But in the hours after Garland’s speech, the Washington Post reported that sources with knowledge of the matter said the raid was predicated at least in part on a search for documents related to the nation’s nuclear program.

Republicans on the House Judiciary Committee, on which Rep. Jim Jordan (R-Ohio) serves as ranking member, tweeted that the Post report proved only that Garland and his department were not quite as concerned with the fair, private execution of their duties.

“So hours after Merrick Garland says that DOJ only speaks through its filings in court, they go out and leak this story to the Washington Post,” the tweet reads.

So hours after Merrick Garland says that DOJ only speaks through its filings in court, they go out and leak this story to the Washington Post. https://t.co/farxNnnCtR

Trump, who had a busy on Truth Social, posted a brief response late Thursday that read only “WITCH HUNT!”

Earlier in the day, the former president restated his belief that the FBI acted overzealously and repeated his assertion that he had fully cooperated with the ongoing investigation into the documents he moved from Washington to Florida.

“My attorneys and representatives were cooperating fully, and very good relationships had been established,” Trump wrote on Truth Social. “The government could have had whatever they wanted, if we had it. They asked us to put an additional lock on a certain area – DONE! Everything was fine, better than that of most previous Presidents, and then, out of nowhere and with no warning, Mar-a-Lago was raided, at 6:30 in the morning, by VERY large numbers of agents, and even ‘safecrackers.’ They got way ahead of themselves. Crazy!’

The remainder of Garland’s speech was marked by little in the way of specifics, which the attorney general said he was legally prevented from sharing.

Garland confirmed that he personally approved the execution of the search warrant but did not reveal any details as to what specific information agents sought. He also announced that the Justice Department has filed a request that the warrant be made public.

Garland’s remarks did little to quell the anger expressed by Republicans, who lined up to question the sincerity of his patriotic description of the federal investigation and prosecutorial process.

Sen. Ted Cruz of Texas tweeted, “The FBI and DOJ became politicized under Obama and this has continued under Biden. The FBI has become an attack dog to help the Democrats achieve their own political ambitions and silence dissenters.”

The FBI and DOJ became politicized under Obama and this has continued under Biden.

The FBI has become an attack dog to help the Democrats achieve their own political ambitions and silence dissenters. pic.twitter.com/lMj1D468t0