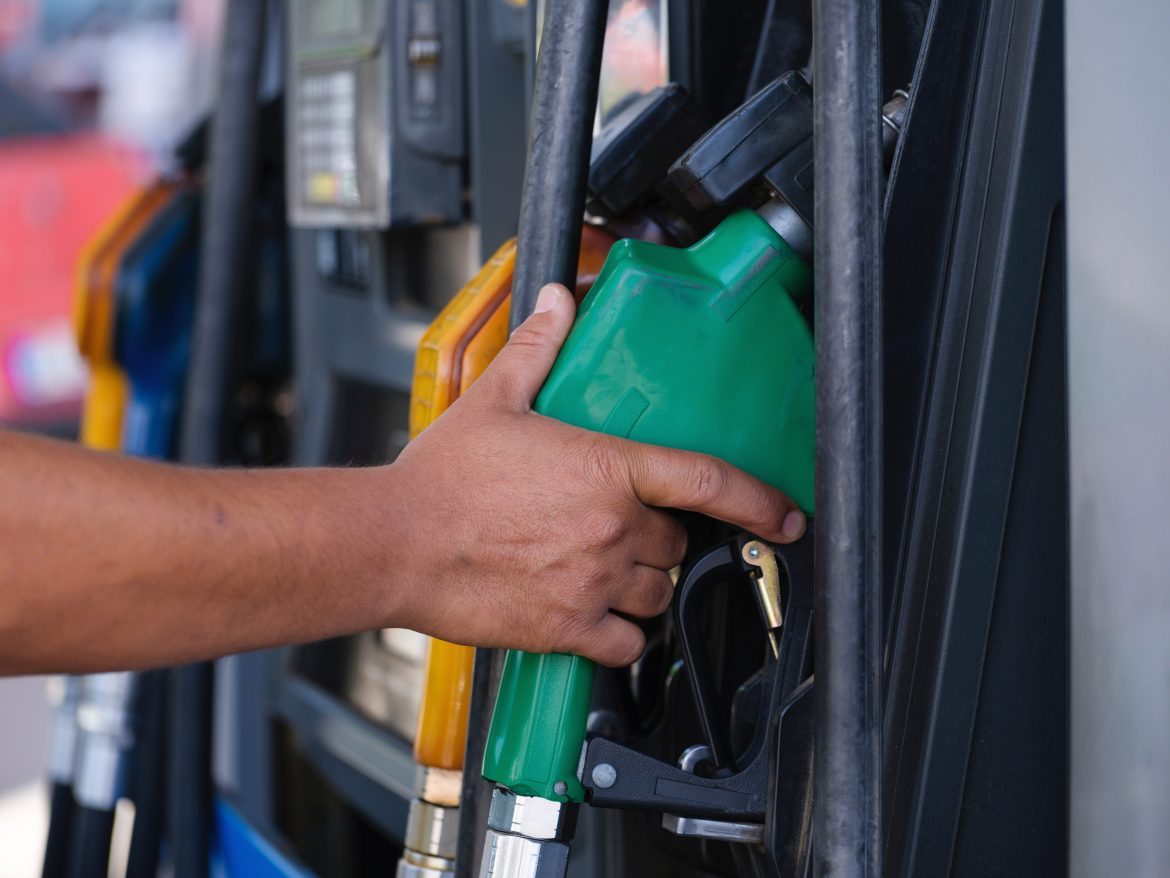 “Gas prices have declined over $1 per gallon since peaking at $5.03 on June 14, fueled by falling oil prices over the last month. Americans today will spend nearly $400 million less on gasoline than they did in mid-June,” GasBuddy reported.

It’s been a busy couple of days. pic.twitter.com/zA0G71fAyj

While Americans will certainly appreciate some relief at the pump, prices are still over $1.60 more than when Biden took office in January 2021.

Patrick De Haan, head of petroleum analysis for GasBuddy, also warns that the dip may not last.

While the recent drop in gas prices has been most welcomed, the issues that led to skyrocketing prices aren’t completely put to bed, and still could lead prices to eventually climb back up, should something unexpected develop.

For the time being, De Haan predicts prices will continue to drop by another 10 to 25 cents per gallon over the next few weeks.

A Goldman Sachs analyst report suggests prices will jump back to about $4.35 by the end of 2022 and settle at an average of $4.40 next year, due to supply shortages and continued demand.

“Our updated fundamental forecasts point to continued disappointments in supply, with demand instead supported by the still-ongoing COVID reopening and gas-to-oil substitution,” the report said per The Washington Examiner.

“The EIA does not anticipate $4 gas will be the norm through 2023,” CNN reported in June.

The agency predicted the gas average will be $3.87 for the last three months of 2022, nearly 50 cents lower than the Goldman Sachs forecast.