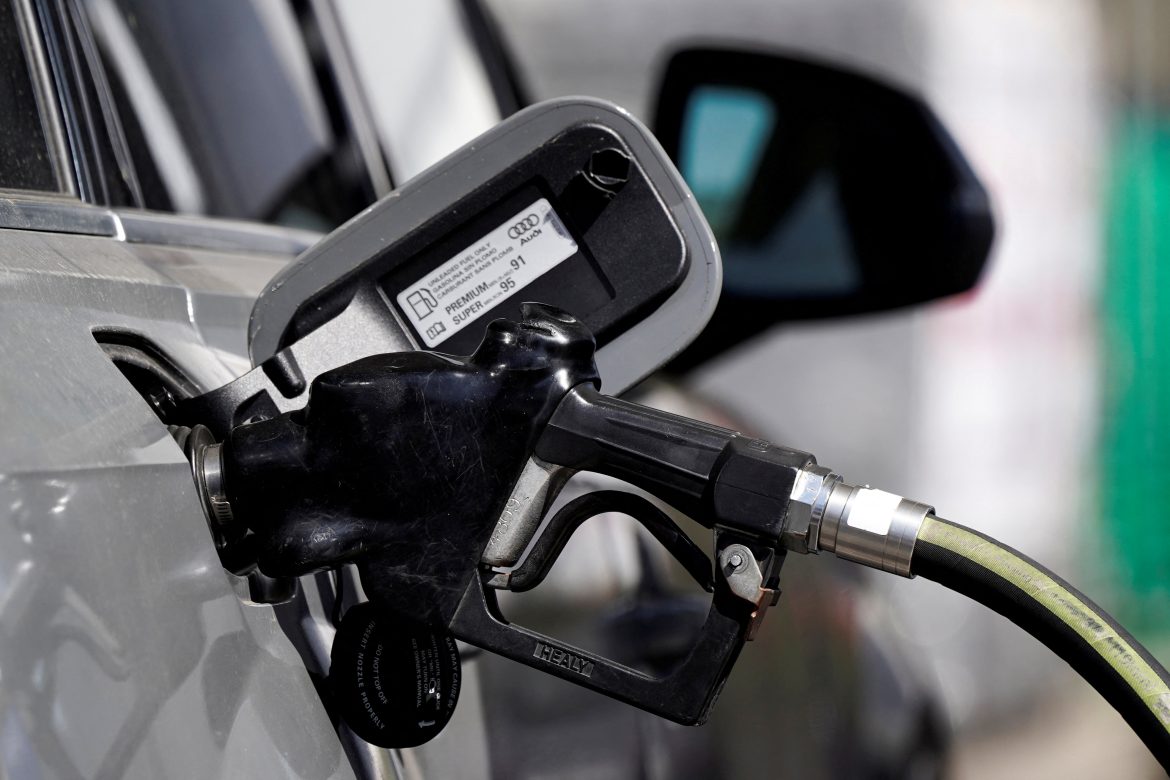 The increase in gas prices continues to break records nationwide, and that trend continues as now all 50 states have an average of $4 per gallon of gas for the first time in history.

The American Automobile Association (AAA) reports that as of Wednesday morning the national average of gasoline sits at $4.567 per gallon, a record high. In addition, each state’s average for gasoline prices ranges from anywhere between $4.026 to $6.050, which are the lowest and highest recorded gas prices among all 50 states.

In a AAA report dated May 16, spokesperson Andrew Gross said the reason for the ever-increasing prices are due to expensive crude oil prices. Experts say one of the major culprits for the high gas prices is the Russian invasion of Ukraine and subsequent sanctions on oil imports which exacerbated an already fragile supply chain.

“Even the annual seasonal demand dip for gasoline during the lull between spring break and Memorial Day, which would normally help lower prices, is having no effect this year,” Gross said.

This report continues with information on gasoline stocks and demand:

This upward pressure is driving the rising national gas prices, which are setting new records almost every day. In fact, the speed at which prices are rising have led some to speculate that double-digit prices may be on the horizon.

According to a report from The Post Millennial, Washington state gas stations are beginning to adjust their displays to allow for double-digit pricing as the upward trend stokes anticipation of gas reaching $10 per gallon in the near future. The 76 Gas Station in Auburn, Washington confirmed to the PM they were adjusting their units to allow for double-digit pricing if necessary.

The station did not confirm whether it will implement $10 or higher prices per gallon of gas, but PM writes “the current trend suggests the possibility.”