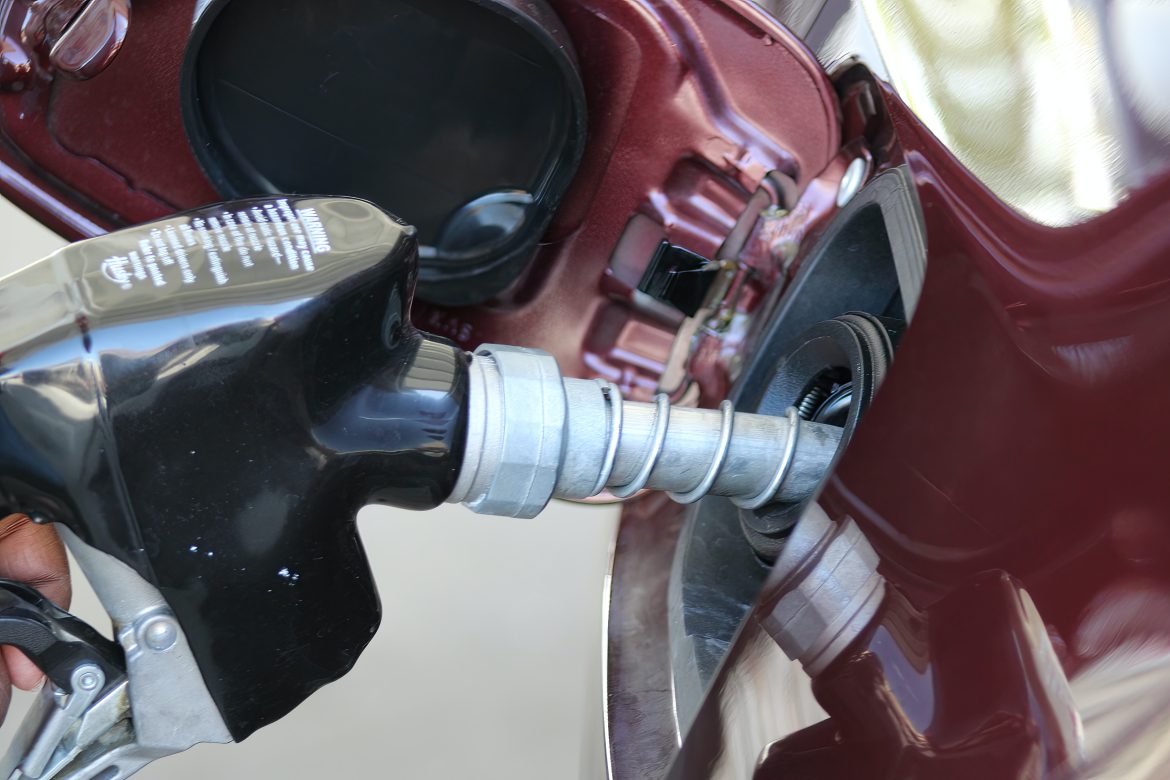 After months of climbing, the price of gas in the U.S. has begun to creep down, a slight reprieve at the pump from which the Biden administration hopes to gain some political capital.

Numerous factors have contributed to a decline in the average nationwide cost of gas, which AAA estimated was $4.521 per gallon on July 18. That’s an encouraging development given the mid-June record average of more than $5, but a far cry from what constituted normal just a few years ago.

This has not stopped the Biden administration from claiming credit for the lower prices due to actions such as tapping the nation’s strategic oil reserves, proposing a pause in the federal gas tax, reaching out to oil-rich nations like Venezuela and Saudi Arabia for help, and routinely castigating American oil and gas companies for the cost of fuel.

“The price of oil is down about 20% since mid-June, but the price of gas has so far only fallen half as much,” President Joe Biden tweeted late last week. “Oil and gas companies must not use this moment as an excuse for profiting by not passing along savings at the pump.”

Not even a man ostensibly on the media circuit to usher credit toward the president dared to claim that any action from Biden had led directly to the drop, but Hochstein nonetheless sought to mitigate perceptions of Biden’s culpability.

In a recent CBS article, writer Aimee Picchi explored several factors that have led to falling gas prices. Chief among them was the simple fact that Americans are buying less gas because they can’t afford to, followed by global market reactions to fears of a recession.

While Biden’s efforts certainly played a role in the development of these factors, it’s unlikely he’s interested in claiming credit for the inflation that has crippled U.S. demand and put the world’s markets on edge.

Republicans, such as Louisiana Republican Sen. John Kennedy, have been quick to point out the fact that Biden’s energy policies have been inadequate.

The surging prices behind all kinds of necessities are just casualties of Pres. Biden’s assault on sustainable energy. pic.twitter.com/94MaqlCISe

Hochstein painted a rosier picture on Sunday, focusing primarily on the drop without spending much time exploring the reasons behind it. He also predicted gas prices would soon creep below $4.

“[We] already have many gas stations around the country that are below $4,” Hochstein said. “This is the fastest decline rate that we’ve seen against a major increase of oil prices during a war in Europe where one of the parties in the war is the third largest producer in the world.”