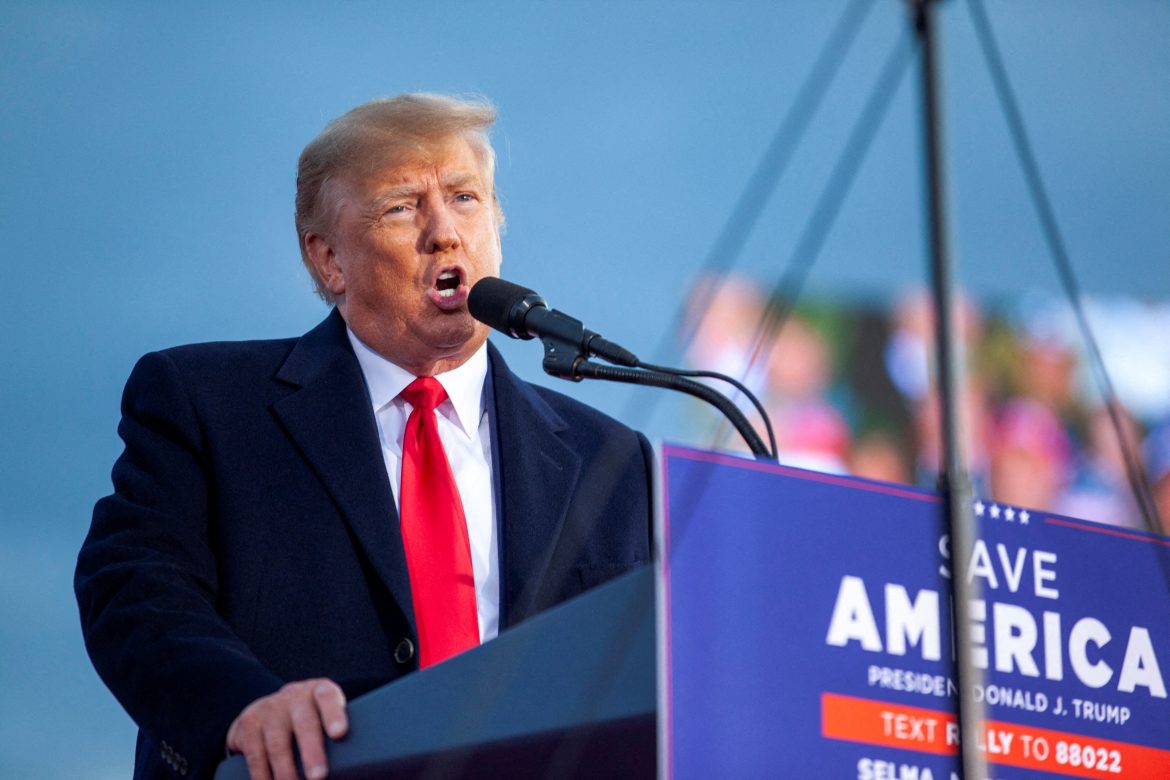 Newly obtained evidence shows that Democratic voters in Georgia are attempting to subvert Trump’s influence over their state’s primary elections and the GOP at large.

According to a report from the Associated Press, 37,144 people who voted in Georgia’s 2020 Democratic primary elections also cast early ballots in the May 24 Republican primaries. That AP writes that “crossover voters were consequential in defeating Trump’s hand-picked candidates for secretary of state and . . . governor.”

The governor race was swept by incumbent Brian Kemp, backed by former Vice President Mike Pence, who went up against Trump’s David Perdue. However, the match between Secretary of State incumbent Brad Raffensperger and Trump’s Rep. Jody Hice was much narrower.

The results show that Raffensperger took the victory with just over 27,000 votes, therefore just clearing the 50% mark which would have triggered a runoff election.

AP reiterates that the data they collected on Georgian Democrats who voted in the GOP primaries only included those who voted early. Numbers for Election Day voting may surpass what the AP has already found.

The cross-voting has angered some, such as Atlanta Tea Party President Debbie Dooley who had “launched a petition late last week to close Georgia’s Republican primaries to non-Republicans,” the AP writes.

This sort of cross-voting is not unheard of and does not go against any protocols in Georgia. The Tallahassee Democrat writes that “you aren’t bound by party membership,” adding “any registered voter can pick a team” in Georgia. In fact, the practice is shared in many other states but is becoming limited in others.

At a rally in Wyoming on Saturday, President Trump praised the effort of Georgian conservatives for voting in many of his picks but warned the crowd of this exact kind of cross-voting.

Opinion: Dallas Jenkins, ‘The Chosen,’ and the LDS Jesus