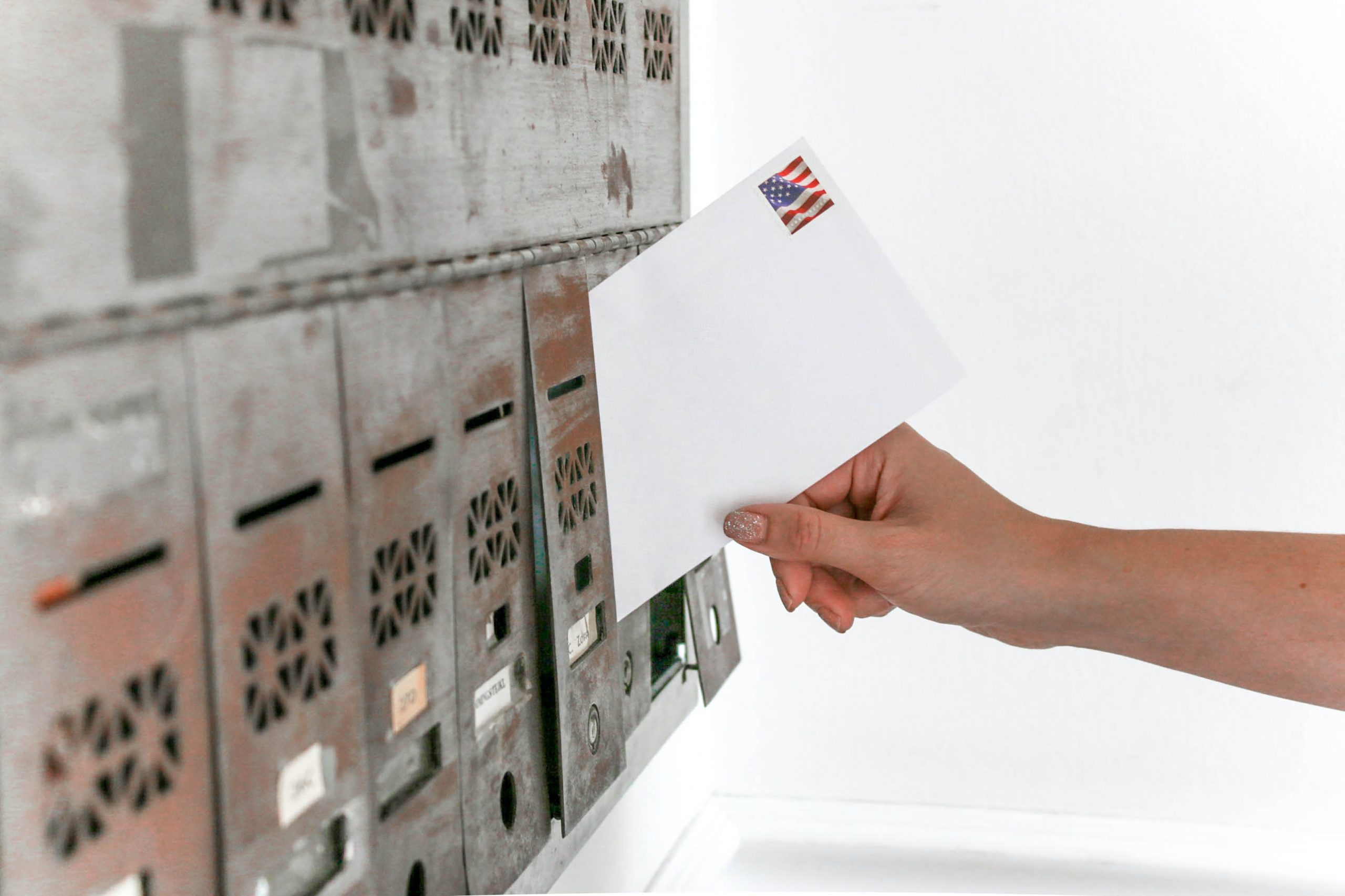 Georgia Governor Brian Kemp signed an election reform bill, with the aim of addressing many of the problems in the 2020 election. Georgia was at the center of much of the controversy surrounding election fraud in the 2020 election, triggering hand recounts. The bill passed 34-20 in the Georgia Senate and 100-75 in the House.

Governor Kemp said of the past election, “There’s no doubt there were many alarming issues with how the election was handled, and those problems led to a crisis of confidence in the ballot box here in Georgia,” and described this bill as “taking another step to making our elections fair and secure.”

I was proud to sign S.B. 202 to ensure elections in Georgia are secure, fair, and accessible. I appreciate the hard work of members of the General Assembly to make it easy to vote and hard to cheat. pic.twitter.com/1ztPnfD6rd

The bill bans voting via drop boxes four days before the election and requires a driver’s license or other form of ID for absentee voting . The Washington Examiner reports “absentee ballots would also have to be requested 11 days before election day, and provisional ballots cast in the wrong precinct would be disqualified.” “No-excuse absentee voting,” however, which has been in place since 2005, was not ended under the law.

Along with these changes the bill also makes it a misdemeanor to offer “any money or gifts, including, but not limited to, food and drink” to voters in line, establishes a fraud hotline, and prevents election offices from taking breaks from tallying ballots. The Georgia runoff election period will be shortened from nine weeks to four weeks. The state election board can now replace county election boards and provide a means for challenging voter eligibility.

Democrats and left-wing civil rights groups have decried the bill for suppressing voting rights, particularly those in minority communities. The ACLU and Georgia’s NAACP said they would fight the law and President Joe Biden has described such bills as “un-American.”